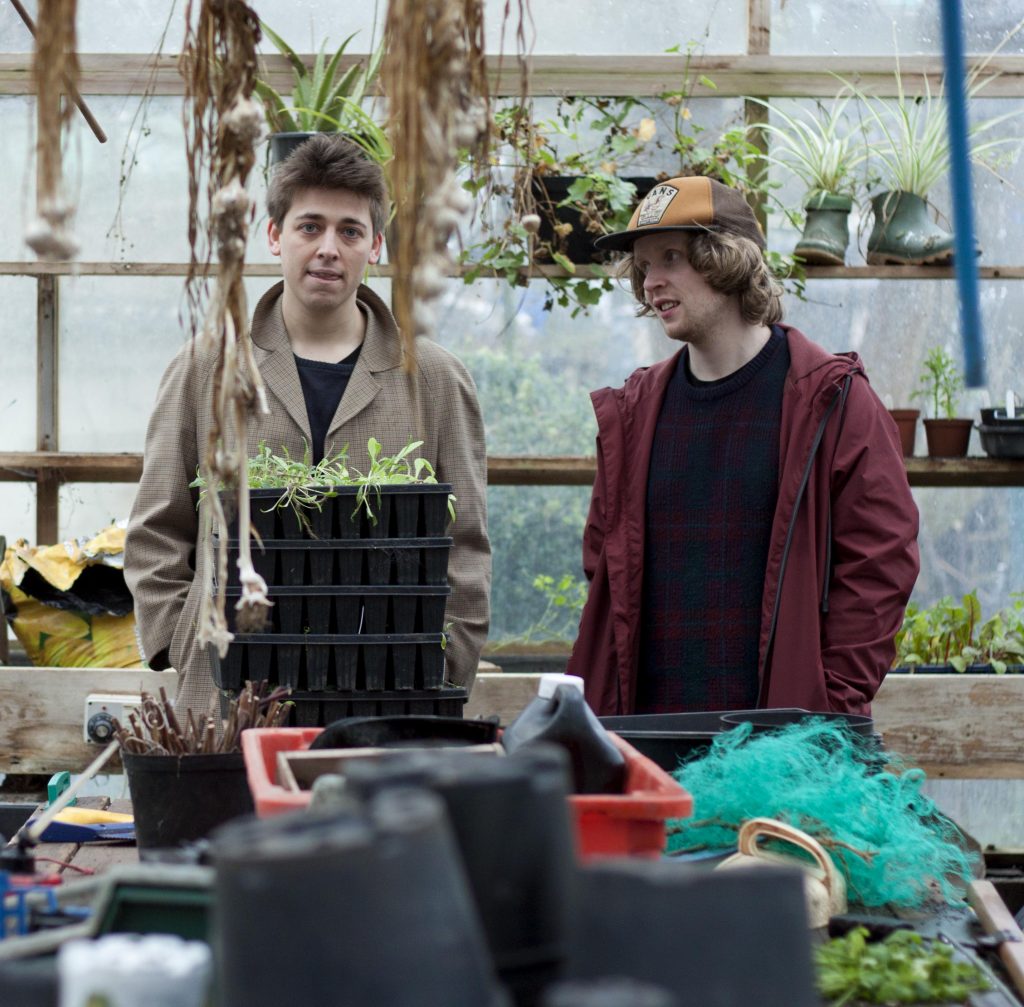 Let’s Kill Janice Unveil New Track ‘Balneum’ Ahead Of Gravy Train Records Release
Let’s Kill Janice were born in 2011 in a dingy Bedminster garage as a side project for Joe Groves and Joe Sherrin from their day jobs in Holy Stain, taking inspiration from sloppy rock, slacker pop, and cheap recording techniques. After becoming a fully-fledged project, LKJ released their first EP ‘Los Anticiados Hermanos’ via Howling Owl Records in 2012 and played shows with bands such as Mazes, Veronica Falls, and Dinosaur Pile-Up. Now, after a lengthy hiatus to write and record a full-length record (engineered and produced by the band themselves), they are back with a taster of what they have been up to before releasing the album later in the year.
Gravy Train Records will be releasing the forthcoming single from Let’s Kill Janice but to keep you eagerly waiting for that official release in July, the band have unveiled a new track as a taste of what’s to come.
Balneum is a song Sherrin wrote about his eczema and is aptly being released at the dawn of his least favourite season (for eczema related reasons), summer. Ironically it’s a pretty summery tune – let’s see those dry, rash addled hands in the air! 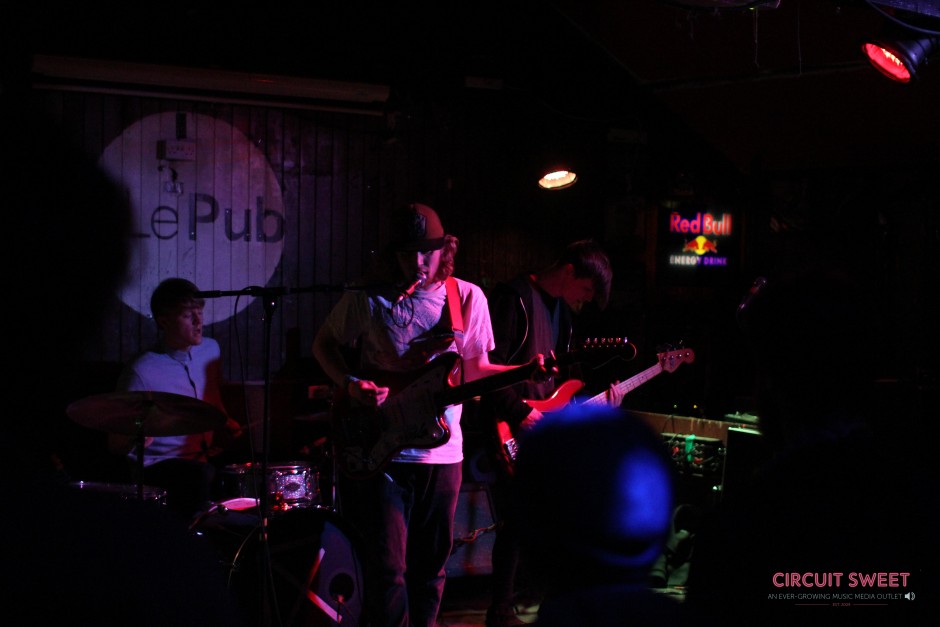 Let’s Kill Janice are one of our ones to watch and the new and promising Bristol based label ‘Gravy Train‘ will be releasing the forthcoming single from the act. They’ve backed a must-hear act. Let’s Kill Janice are a fast paced act reflecting some kind of melodic 90’s throwback headbanger alt rock with punky vibes and an uplifting progression throughout their compositions.
https://www.facebook.com/Lets-Kill-Janice-213415048699352/
https://soundcloud.com/lets-kill-janice