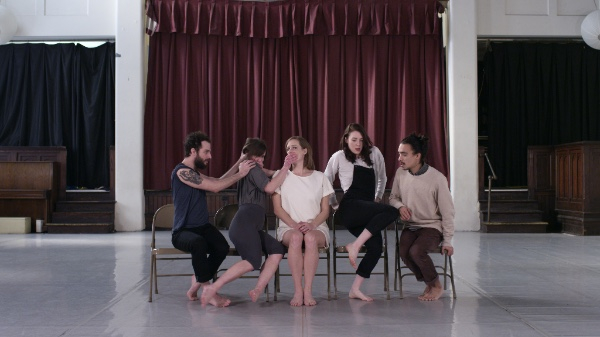 “In very simple terms, ‘Not Harmless’ is about standing up for myself: defining womanhood on my own terms” Laura explains. “It may be a critique of social expectations, but more so it’s a critique of my own behavior and insecurities. I must add that I have always always wanted to write a song in which I was the villain, to hold that sort of agency, to reimagine myself in my most self-serving no-fucks-given form. So lines like, “I’ll be the thief you forgot to chase, the bramble sprung back in the hero’s face” gave me great pleasure to write.”

Director Derrick Belcham describes the video as: “an attempt to capture a multi-angle viewpoint of the various aspects of the singer’s insecurities in the music video environment. Each of the dancers embodies a specific discomfort or complex that raises its head during the process of being on camera, exposing oneself through songwriting and ‘being’ in the world in general. Their actions reflect the shifting battle that an ego faces when the spotlight is turned on it.”

Just as Laura had begun to feel settled in New York on March 26, 2015, her apartment building in the Lower East Side blew up from a gas explosion, killing two & injuring many. Laura was unharmed, but lost almost all that she owned and had been working on. All identification, musical instruments, stacks of notebooks, and every word she had written in the past several years was reduced to a pile of rubble. 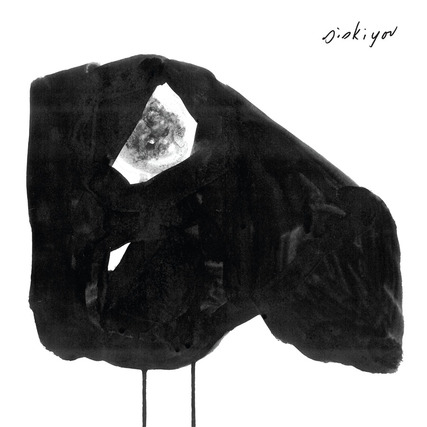