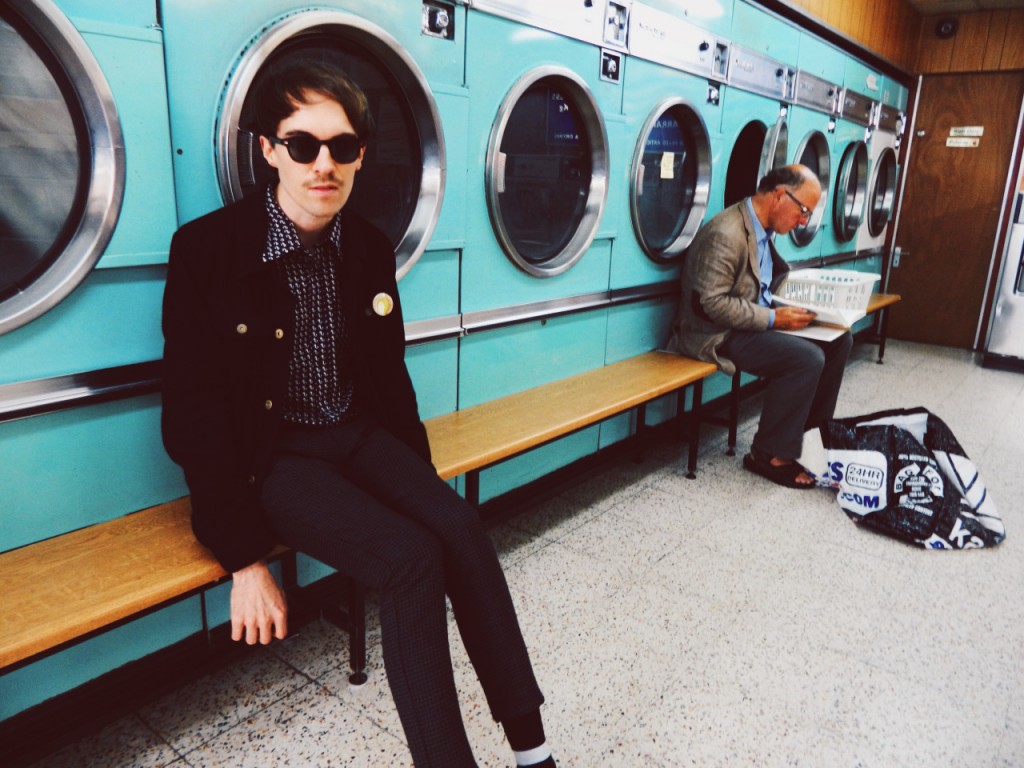 Cornwall isn’t known for its famous musical exports but that could all soon change. Over the past few years a scene has been growing in Falmouth which owes as much to the records of the 50’s and 60’s as it does those of today. While many of its bands borrow from the California sound these bands come from a very different coastal backdrop. As soon as you press play it’s clear that grey skies loomed heavy over Goddam Nobody’s beach. Initially bringing to mind Christopher Owens and The Growlers the songs which make up No Lust for Life have an underpinning distinctly British sound. Remember when Echo & The Bunnymen covered The Doors for the Lost Boys movie soundtrack? Yeh…THAT sound!

Beginning as a bedroom project Matthew Oliver wrote a collection of demos influenced by his hometown contemporaries and eventually formed Goddam Nobody in 2014. As his songs appeared online, blogs and labels started to take note. Lauren Laverne played a track on her BBC 6 Music show and Art is Hard Records soon included them on a compilation. A further EP was released for free while Matthew and his new band started playing their first shows. No Lust for Life is the first official release and sees Goddam Nobody explore a more polished expansive sound than the comfy lo-fi of old. Featuring members of Lost Dawn, Golden Dregs, The Red Cords and mastered by Dan E Brown (Ringo Death Star, Tomorrows Tulips) it’s a record which is a perfect snapshot of Falmouth’s burgeoning musical underground. Now based in London Goddam Nobody are regulars on the DIY scene and collecting fans with every show.  Look out for a full UK tour in the fall of 2015.

No Lust for Life is released on hyper limited clear lathe cut 10” with hand stamped numbered sleeves on 02.10.15. A London launch for the mini album takes place on October 5th at The Finsbury with a full Super Fan supporting cast.