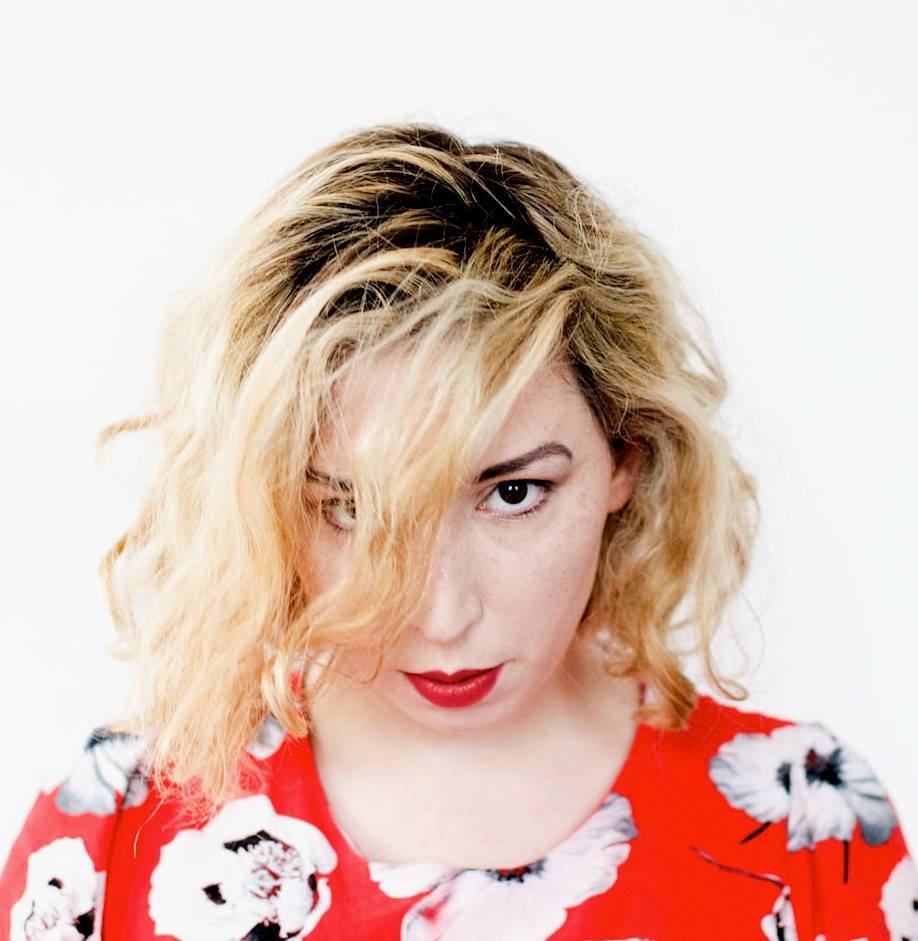 We believe in Little L Records. We believe in their releases and we certainly approve of their latest announcement/addition/pre-order to their back catalog, in a special twist the label itself will introduce you to their newest talent…

We are delighted to announce the first in a regular addition to the site- a special Little L Records takeover. We let Little L Recs‘ hardworking founder and friend Callum Brown introduce us to his latest talent to his seemingly endless roster. Introducing Naoise Roo, an incredible and passionate artist with a unique aura who will instantly captivate you. A name we urge you to support, for her abilities are set to take her far. Naoise Roo is accompanied with Karl Tobin, Paul O Connor, Eoin Murphy and Fionntán MacCába.  Naoise forthcoming debut album ‘Lilith’ is said to be ‘a force of nature, its daring truthful songwriting shows a commanding presence that insists you sit up and take notice’. The musical styles range from hard grunge, to ambient electronica, lush indie rock and Jacque Brel-channeling burlesque. The diverse influences in her music have drawn comparisons to Radiohead, PJ Harvey, Nick Cave and Amanda Palmer. Produced by Elder Roche (Myles Manley) and Engineered by Liam Mulvaney (Girl Band, Buffalo Sunn) Lilith also features guest vocals from Sive and songwriter Joey Gavin.

This stunning debut ‘Lilith’ is set to be released 27th April via Little L Records. Callum lets us into more about the release…

How did you get into writing music? Give us some background on writing the album!

I’ve played for a long time in various guises but this is the first album I’ve recorded. I wrote it over the course of a few years when there was a lot of uncertainty. I think that I thought I had things figured out and then realized I really, really didn’t. I’m pretty sure that’s a common feeling in your twenties! I’d written consistently since I was a teen but felt I hadn’t come up with a body of work I wanted to release before now.

What are your top three albums of all time?

Sea Change – Beck, To Bring You My Love – PJ Harvey and maybe Daisies of The Galaxy – Eels.

Your new album “Lilith” is extremely wide in influences, who were you listening to at the time?

A variety of things I think, probably Lykke Li, Nick Cave, Neutral Milk Hotel and Pixies were prominent at the time.

How do you write your music? What sort of special rituals do you have to craft the musical goodness?

There’s no particular ritual, though it often involves whiskey, cigarettes and happens late into the night.

Your album, “Lilith” has been a long time in the making, how does it feel to finally have it coming out?

Like I’ve been pregnant for a really long time! I’m nervous but I’m really happy to finally be releasing it and also excited to start other projects.

Who should readers be checking out at the moment? Give us some local favourites!

So many people! David Turpin is amazing, Sissy, Fierce Mild, That Snaake, Sive, Dani, Joey Gavin, So Cow, The River Fane, Segrasso. I could probably go on forever.

What’s your dream artist to work with?

I’d be elated and terrified to play with Nick Cave, also if Simple Kid ever returns to music or maybe Circuit Des Yeux, shes phenomenal.

What’s your dream venue to play in?

Depends who’s there and if the sound is good. If the conditions were awesome I’d happily play anyone’s kitchen. One of my favourite places I’ve played was Crafty Belfast, which was basically a living room covered in different random art or fashion projects. It was an amazing vibe.

Give us a little background on “Lilith”

The album I suppose is a collection of songs about relationships and conflict of self. I named it ‘Lilith’ after the mythical figure that appeared in a variety of religious texts and folklore. She was supposed to be the first wife of Adam who left the garden after refusing to be subservient. The figure then became referred to as anything from a prostitute to a demon. I’ve always been interested in perceptions of women and sexuality and assumed roles in relationships. In my head it became a name for any figure who made strong conscious choices to deter from what seemed appropriate to others and had to deal with the consequences. I felt like that conflict that I connected with.

What’s your views on the Irish music scene at the moment? Are we doing well?

I think there’s a huge amount of talent here. The scene is overrun with great artists! It would be great to see more support for local acts who don’t fit a commercial mold and more of the buttload of artists we have here become successful on a global scale. The independent media is awesome in Ireland but the mainstream can sometimes overlook great acts until they become recognized elsewhere! I think its time we appreciated the homegrown talent on a larger scale!

With only a few weeks until this release is available from Little L Records be sure to get your hands on this must hear release as soon as you can.