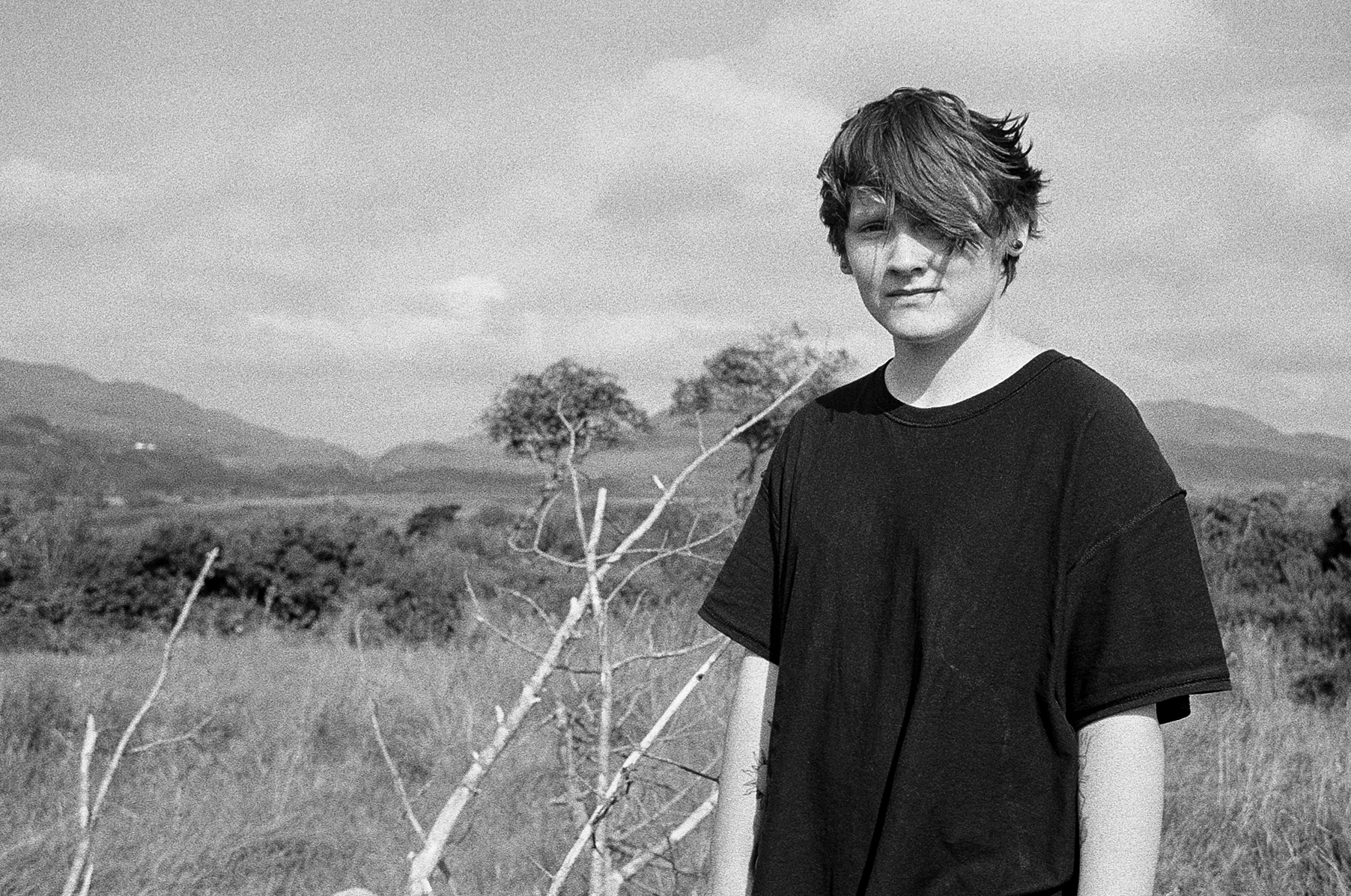 SOAK has unveiled the video to new single ‘Sea Creatures’, alongside plans for her debut album and further live dates. ‘Sea Creatures’ will be released via Rough Trade on March 16, and is moving up the Radio 1 playlist, currently on the C list (with support spanning Zane Lowe and Huw Stephens to Fearne Cotton and Annie Mac, plus additional spins across 6Music and XFM). The new video – premiering today – draws together the narratives of various characters via one life-changing event, and was filmed (often with just Bridie and her skateboard) at the crack of dawn around London’s Olympic Park.

Named a One To Watch for 2015 via the likes of iTunes, Spotify and the BBC Sound Poll, SOAK has also today announced details of her forthcoming debut album. ‘Before We Forgot How to Dream’ will be released on June 1 and is available for pre-order now (with ‘Sea Creatures’, ‘B a noBody’ and ‘SHUVELS’ available to download immediately as instant-grats). Currently embarking on a free run of shows at skate-parks nationwide, Bridie has confirmed early festival slots (SXSW, Great Escape, Primavera) together with just-announced debut shows across America and Australia. A forthcoming headline tour – featuring London’s Bush Hall on June 4 – goes on sale this Friday at 9AM.

‘Before We Forgot How to Dream’ is a stunning snapshot of SOAK’s formative years growing up in Northern Ireland, touching variously on the themes of isolation, family and what to do with your future. Already compared with the likes of Laura Marling and Beach House, Bridie has been a rising star in her hometown of Derry since the age of 14, when a chance uploading of the ‘Sea Creatures’ demo to the BBC Introducing playlist saw A&R board the next flight over and park up outside the Monds-Watson’s household. Yet SOAK rushed into nothing, instead splitting her time between studies, the local skate-park and daunting early shows (such as opening Derry’s tenure as City of Culture hours before a GCSE exam). Things moved forward last year, when Bridie teamed up with CHVRCHES for their launch of a singles label, toured with George Ezra and Tegan & Sara, before signing a deal with Rough Trade the same summer most of her friends got their A-Level results. Produced alongside Tommy from Villagers, her debut album traces SOAK’s extraordinary journey to this point, and marks Bridie’s graduation from raw talent to a significant songwriter for the years ahead. It seems also to speak of those more universal joys and fears of adolescence, before we, too, forgot how to dream.