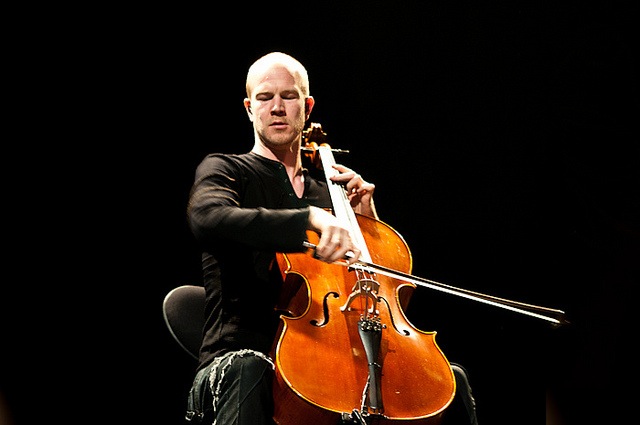 Max Lilja, known as one of the most versatile and adventurous cellist of all times, is a Finnish cellist and composer. Lilja prepares to release his new album on Fluttery Recordsand celebrate the album with a tour.

Artist choses Fluttery Records to release his upcoming work which became a home for brilliant artists from all over the world. Label mainly releases instrumental music and open its arms to post-rock, ambient, modern classical and experimentalism.

Lilja showed prodigious ability from his earliest childhood. At the age of five, when other children started to recognize colours and shapes of letter in alphabet, he became highly attentive to melodies created by playing his first violin. Two years later, he switched to cello, which had stayed his life passion ever since and he was accepted to the Junior Academy of Sibelius Academy when he was ten.

After years of studying and playing in various symphony orchestras, in 1996,Apocalyptica was created with Max (being only 21 years old) as one of the founders. In the following years, the band released three albums (Plays Metallica By Four Cellos in 1996, Inquisition Symphony in 1998 and Cult in 2000).

After leaving Apocalyptica in early 2000s, it seems Max unveiled his full potential – besides being a cellist in Finnish National Opera Orchestra, he became member of a multi genre metal band Hevein and a Finnish folk-pop band Tekijä Tuntematon, whose music is based on Finnish poetry.

In 2007, after initial ideas of solo album and searching for “the sound” of electrified cello, he started touring and recording with former Nightwish vocalist Tarja Turunen and eventually, in 2013, his first solo album Play Electronica By One Cello was released.

In Lilja’s upcoming solo album Morphosis, the master of the electric cello utilizes a wide spectrum of analog and digital effects to build strong identities for the sounds originating from the cello. In the nine instrumental songs you can hear influences from trip hop to electronica, from rock to classical, all morphed to the amazing cinematic images through Lilja’s cello.

Fluttery Records is proud to host this gifted composer. Label manager Taner Torun says “While recording the new album, Lilja showed us how he grew his compositions. We were very excited whenever we received something new from the artist. The compositions are now fully grown and they are ready to go.”

Here are the confirmed tour dates for the album: 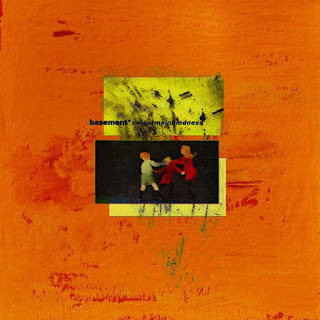