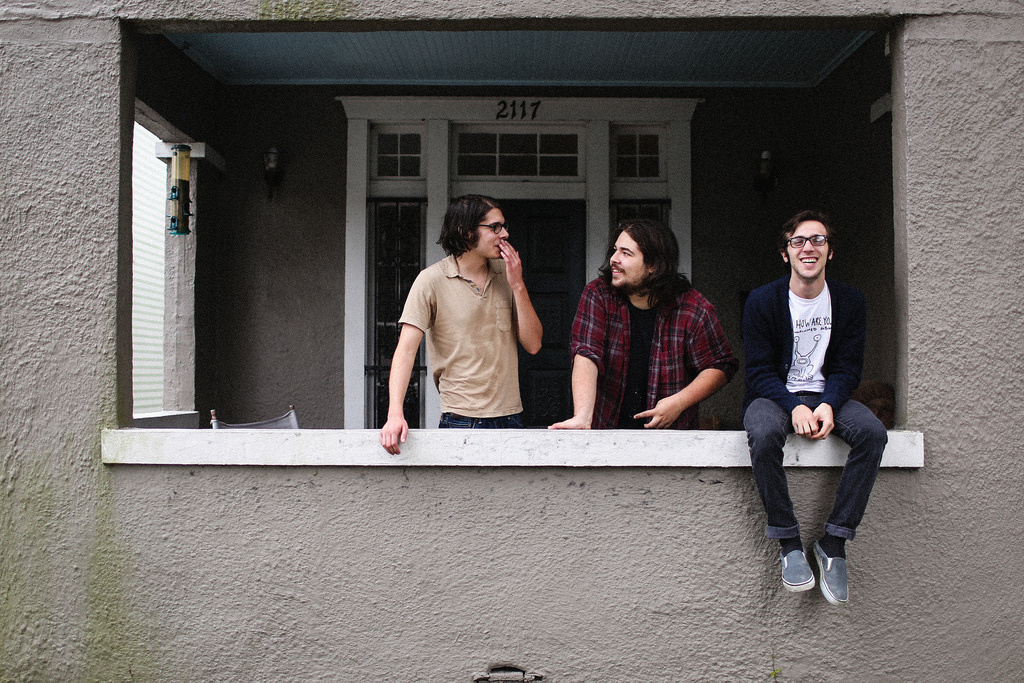 Pope Premiere “Let Down” on Stereogum

“Pope have been playing together since high school, and that tight chemistry comes across strongly on their forthcoming debut album, Fiction. Every progression feels effortless, and the three members of the band — Alex Skalany, Donovan Wolfington’s Matthew Seferian, and Atticus Lopez — play off of each other in the near-telepathic way that only good friends can. “Let Down” roars to life with a sarcastic bite, the vocals sounding jaded and as bitter as a lemon. It’s noisy and dense, slathered with layers of distortion and fuzz, yet it also feels oddly welcoming. ”

Fiction is the band’s long awaited full length debut, following a trail of EPs and singles and finds the band expanding with a newfound sense of maturity to their songwriting. Fuzzy melodies and hook filled riffs offer a lush sonic landscape for the duel vocals of Skalany and Seferian. The band’s sound swirls between noise-pop and 90’s influenced indie rock in the vein of Superchunk, Guided By Voices, and Pavement, but like those bands and their drive to create timelessly infectious rock, there’s nothing “slacker” about it. Pope’s album is filled with overdriven guitar pop that moves between crushing distortion and introspective lyricism about life’s finer things… making bad decisions, friends and relationships, anxiety, the joys of social interactions, and the inevitable self depreciation, all delivered with an unwavering sense of awareness and biting sarcasm. There’s a radiant energy to Pope’s fuzzy indie noise and it shines throughout the record in massive enveloping guitar tones and warm power pop vocal melodies.

LISTEN TO POPE’S “LET DOWN”-

Born in the 90s. Never left. This New Orleans based 3 piece band started playing music together during their high school years together in Houston, Texas. Their close friendship translates into the music they create in that it feels simple, yet dense, layered, and mature. Alex Skalany and Matthew Seferian (guitar – Donovan Wolfington) share roles of guitar, bass, and lead vocals while Atticus Lopez provides a backbone of well structured drum parts. The final product is something that reflects influence from noise / grunge / pop bands such as Superchunk and Pavement, yet provides a fresh perspective that makes their musical project sound exciting and unique. Community Records is releasing their debut full length “Fiction” on Tuesday March 10th on 500 clear / purple mix vinyl. Funeral Sounds Records will be releasing the cassette.
Fiction is due out March 10th, 2015 via Community Records on vinyl and digital and Funeral Sounds on cassette. Pre-orders are available HERE. 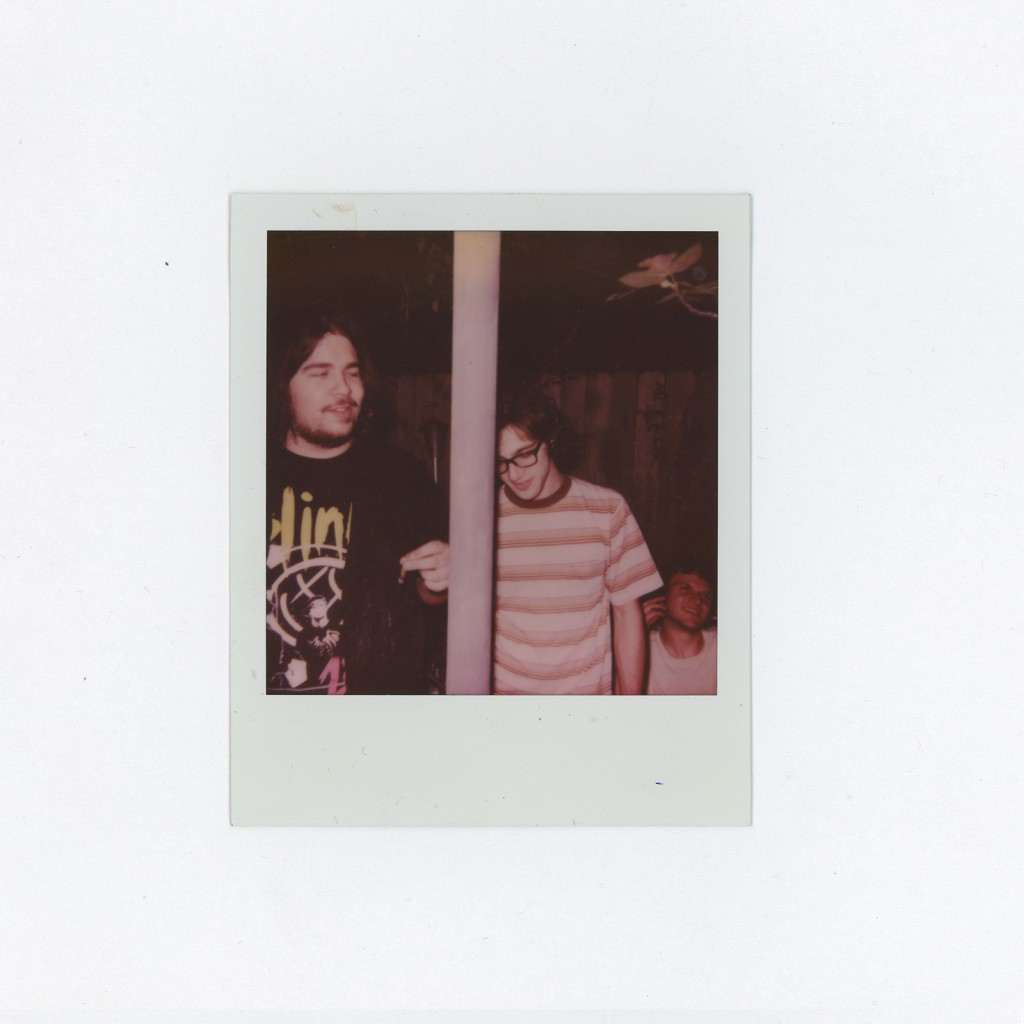