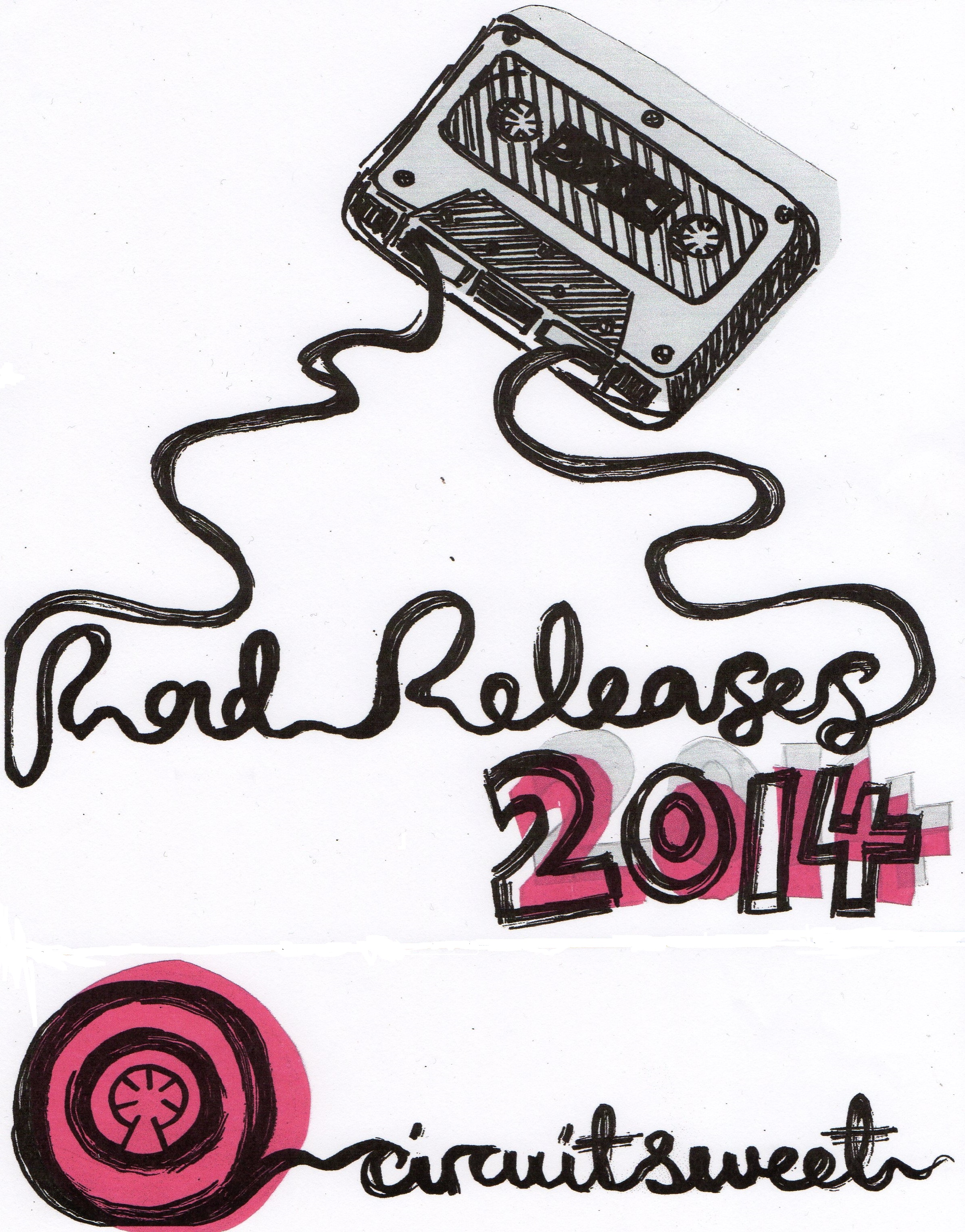 Continuing our annual take over we see the renowned Sargent House and members of their prestigious team take to the site to tell all of their favourite records of the year. In the second Sargent House Instalment we speak to the lovely Justin Scala who has the great job of being head of Tour Production at Sargent House. Justin spends some time with us to chat about his most loved albums of the year and an artist to watch for next year and why… 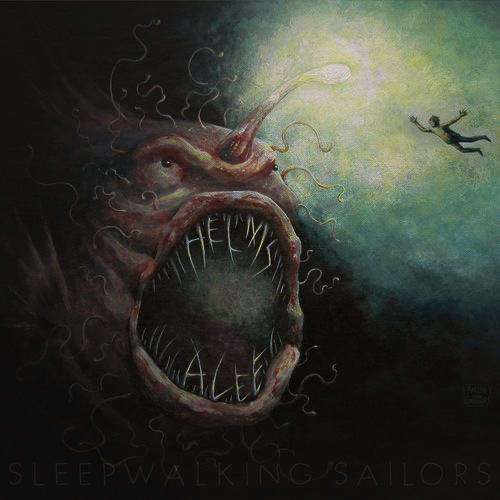 I can always count on Sargent House to show me a new favorite band. Even now that I work for the label it hasn’t changed one bit being a fan.

Sleeping Walking Sailors blew me away with the first listen. Super unique, heavy and melodic, riffs you can get lost in. Ben Verellen’s voice is something so special combined with Hozoji Marguils’ vocal contributions while drumming and Dana James on bass makes for a truly one of a kind band. 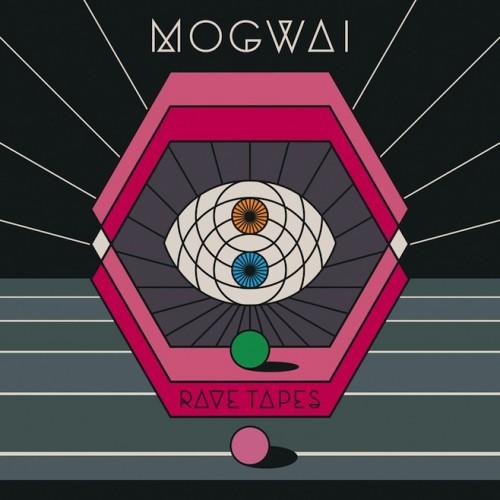 Rave Tapes was actually my introduction to this band. While on the road with Deafheaven, who are big Mogwai fans, Kerry introduced me to this band during one of our tours earlier this year. We actually got to watch them perform side stage at Sasquatch festival back in May, which was one of my favorite shows of the year. A truly moving and epic instrumental rock band, whose deep catalog everyone should check out. 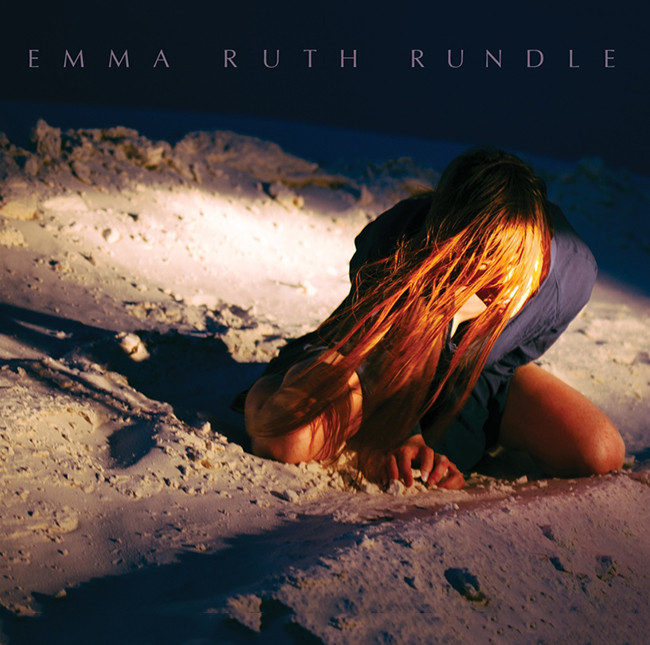 Emma is truly one of my favorite voices of all time. From the first time I saw her band Marriages back in 2012 I needed to hear more from her. This record showcases her incredible voice and songwriting abilities. Deeply personal and will take you away. She has an ethereal presence that cannot be ignored. 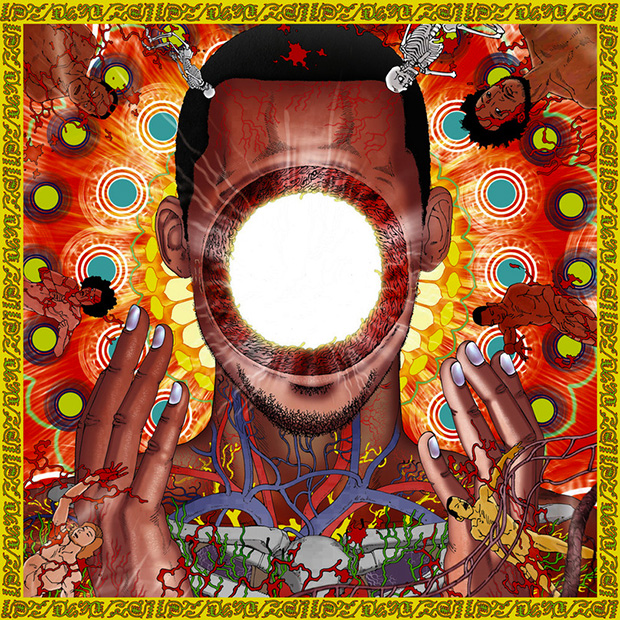 FlyLo rules. His music puts you in a different place. It is beyond experimental. You’re Dead has the ability to give you the experience of an altered state of mind with a deep listen. It is a journey of the afterlife and what lies ahead. This man has brought the world so many new sounds with a new style of music. Go check him out. 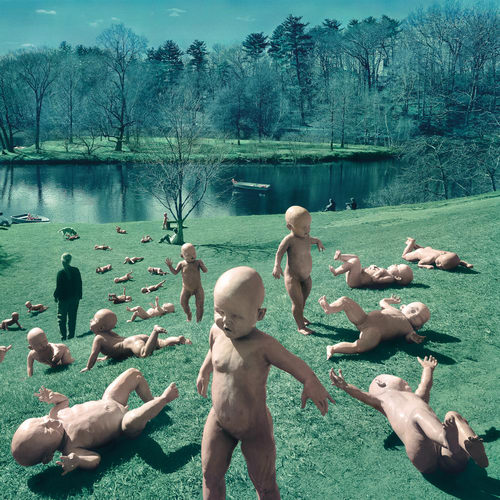 I am a sucker for psych prog bands. I heard of the Austin based Byfrndz through Drummer John Clardy of Tera Melos. This band has delivered something new and interesting to my ears that gained my interest with the first listen. The way they incorporate the vocals into buildups with the music is incredible. It gave me goose bumps right away. I hope to see this band live in 2015 for sure.

The best gig I have attended this year would probably have to be Failure at the Greek Theatre in Los Angeles early this summer. Honestly I hadn’t even heard of Failure up until last year. When I saw them live at this show opening for A Perfect Circle/Puscifer I fell in love. The whole space rock thing and the deep emotional songs left an impact on me. When you hear a band for the first time live and get hooked, that is what it is all about. Fantastic Planet has been in my regular rotation ever since.

ARTIST TO WATCH OUT FOR

Mylets will be the Artist to watch out for in 2015. He is a solo artist who plays drum machine, guitar, and sings. He loops everything together with an immense pedal board to make a full band sound. I have never seen his aesthetic been done before.

He has a new record coming out in the spring on Sargent House and it is one of the best things I have ever heard. I just finished my second North American tour with Mylets (aka Henry Kohen) and every night while watching him play my mind continually blows open and has to recover for the next performance. Truly one of the most talented performers I have ever laid my eyes and ears upon and a sound that cannot be ignored in 2015.

Thank you Justin, it was a pleasure to speak to you and we wish you all the best for next year. Stay put as we have one final Sargent House take over left!

P.E. Share “Tears In The Rain” with Parquet Courts’ A. Savage – “The Leather Lemon” LP Out March 25th on Wharf Cat Records