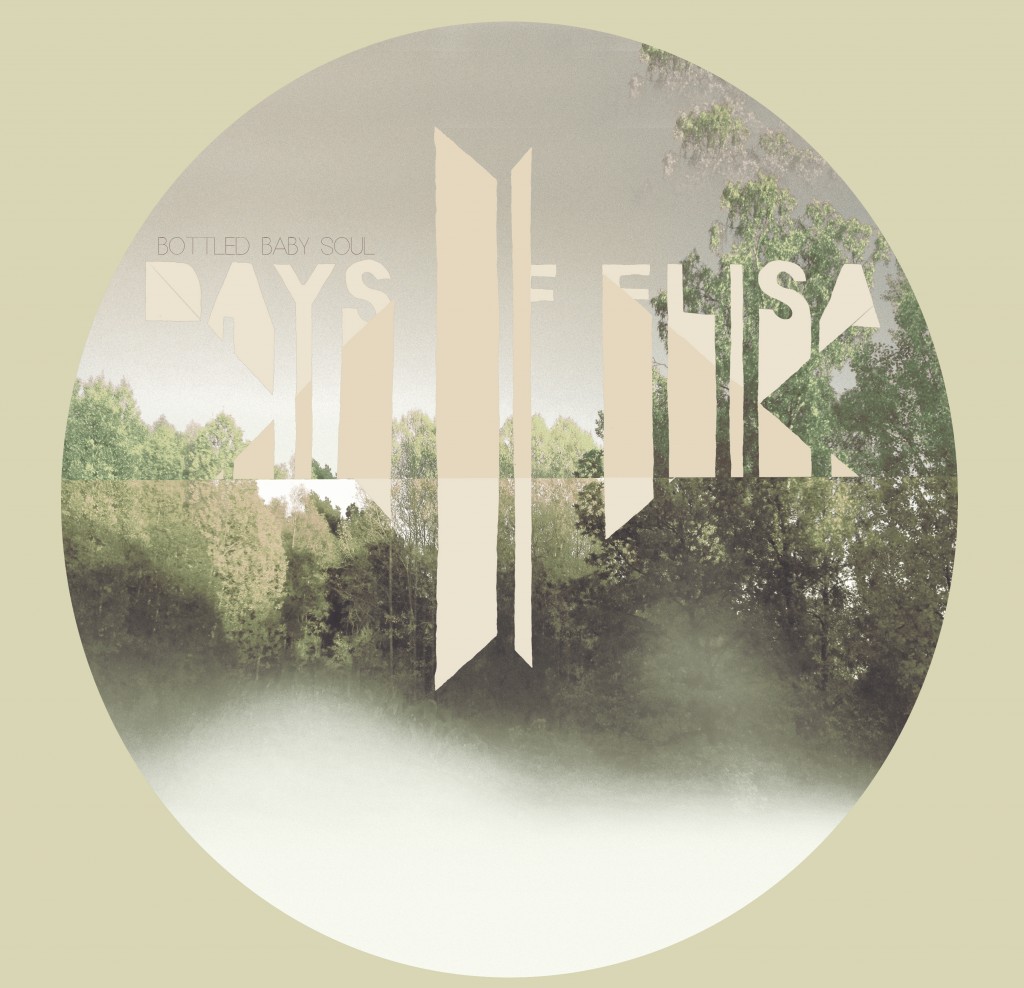 DAYS OF ELISA – “Bottled Baby Soul” – New single and video!
Bottled Baby Soul is the second single from the upcoming debut Days Of Elisa album. The Stockholm based unit also accompanies the track with their first ever music video. The song is pretty much straigh forward – dealing with the state of mind you can get stuck in while touring at the same time as not feeling mentally well. Self medication and illusions of grandeur.

In the end you wake up from the mist and the dream and wonders “what the hell happened?”. That’s when the struggle begins, when that last tremolo guitar’s faded.Days of Elisa is: Lars Åhlund on vox and guitar, Bo Klum Ekdahl on guitar and vox, John Hårlema plays the keys, Max Thornberg on bass and Dennis Egberth on drums.