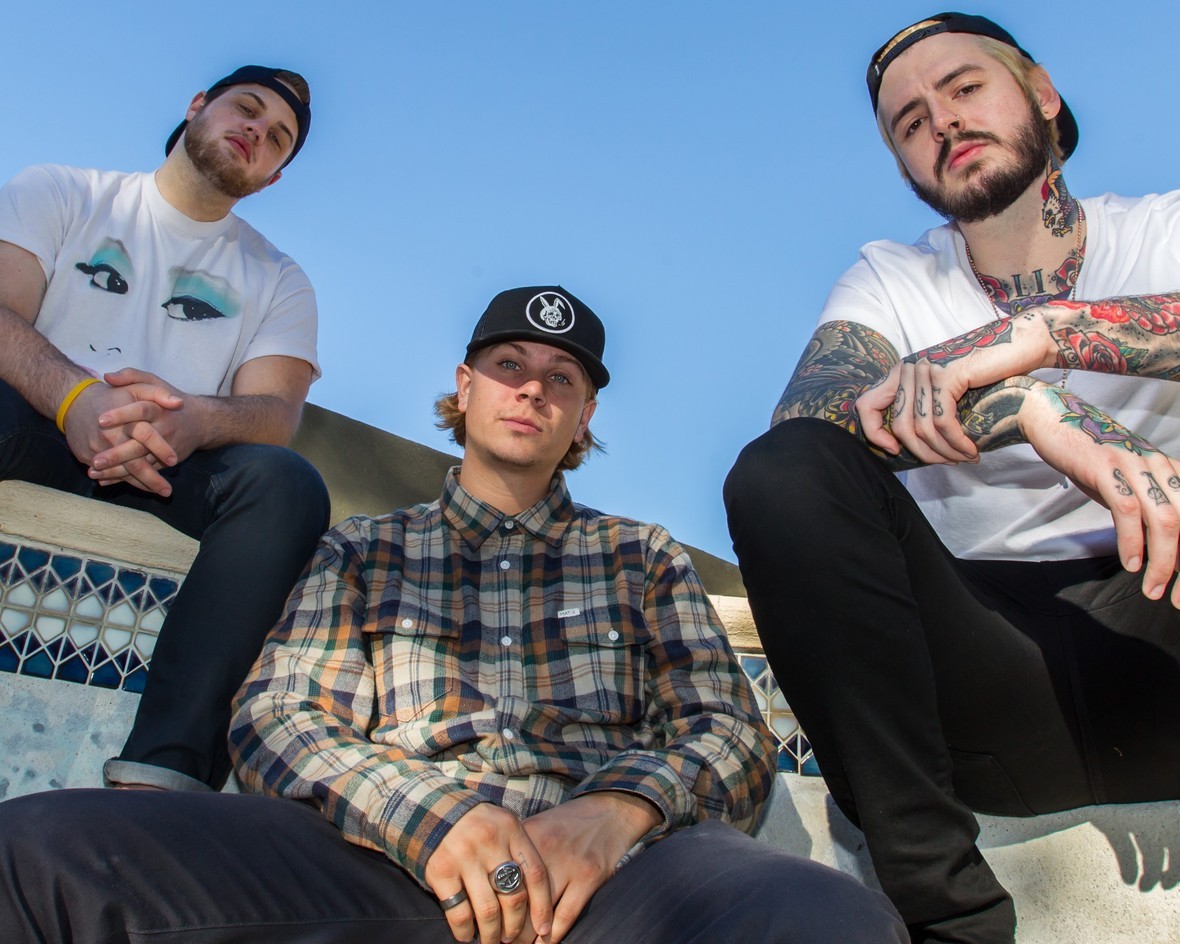 “After countless road blocks and some members changes, we dug into our roots to write the record that we’ve wanted to write for so long,” stated guitarist Sean Chamilian. Adding, “Having Cameron work with us on this album is so exciting for us. He’s worked on so many great records that have inspired the sound of our new record and we felt he was the perfect guy to help us capture the sound we envisioned.”

One of those roadblocks mentioned was the departure of vocalist Brendan Foley, who was forced to step aside due to a reoccurring medical condition that affected his vocal chords. Stepping in is longtime friend of the band Gage Armstrong, whose voice perfectly compliments the band’s new sound direction.

I think the lyrical content comes from me looking into my past and truly just being upset and angry.” Armstong added, “When we were putting together this album I was going through a lot of personal issues with my family and just life in general, so writing really helped me release and come to terms with all the hatred and angst that I had built up inside of me. It helped put things into perspective that my life is ok, and I’m going to be ok.”

To let fans in on the recording process, Betrayal is sending pictures and video clips using SnapChat. Fans can access these exclusive photos and clips by adding the band’s user name BTRYLBAND.