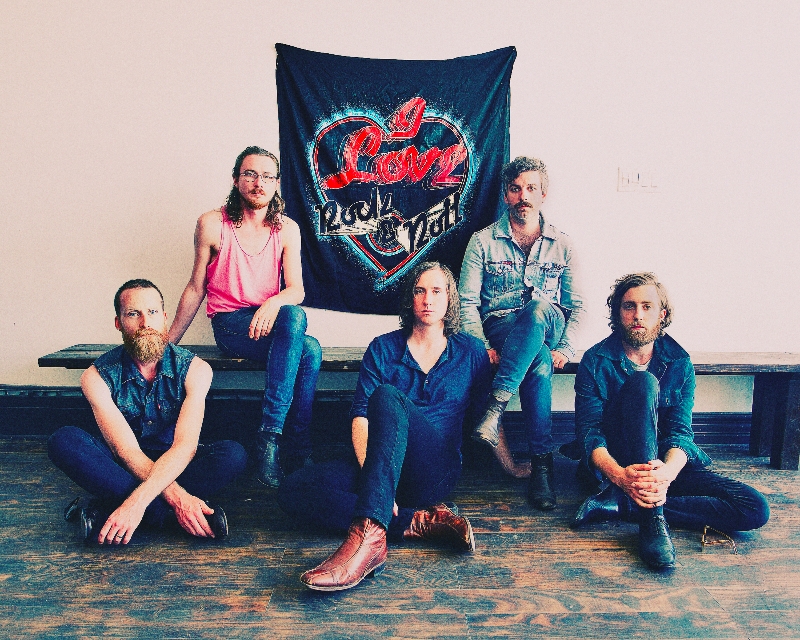 Zeus will release their new album, aptly titled ‘Classic Zeus,’ through indie powerhouse So Recordings on Sept 1st in the UK (cult label Arts & Crafts will release the album in the band’s native Canada). The Tonight Show with Jimmy Fallon has premiered the utterly infectious lead single ‘Miss My Friends’, which can also be streamed here.

Recorded at Zeus’ own Ill Eagle Studios in Toronto, the eleven tracks on ‘Classic Zeus’ find the band expanding their sonic palette beyond fuzzed-out 70’s rock into heartfelt pop as they maintain their razor-sharp wit and airtight harmonies, always landing on something shining and unforgettable.

‘Classic Zeus’ was written after a lengthy tour that concluded at a crossroads, with the band feeling frayed and uncertain about their future. Bowed but not broken, Zeus pushed their craft, embraced a hunger for exploration, and produced a testament to their own resilience.  Their most concise and collaborative album to date, ‘Classic Zeus’ finds all four members – songwriting trio of guitarists Mike O’Brien and Neil Quin and bassist Carlin Nicholson, along with drummer Rob Drake – freely swapping instrumental and vocal duties.

Stay tuned for more album news and tour dates to be announced. 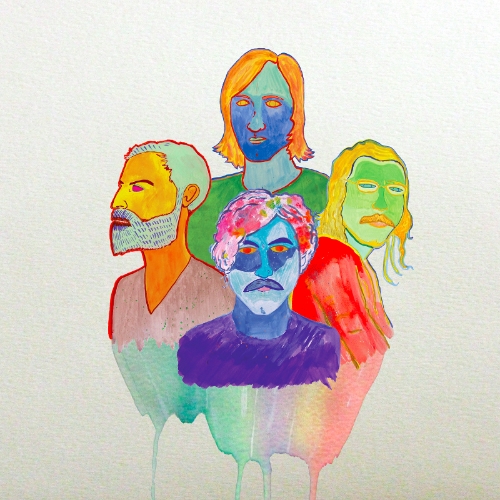