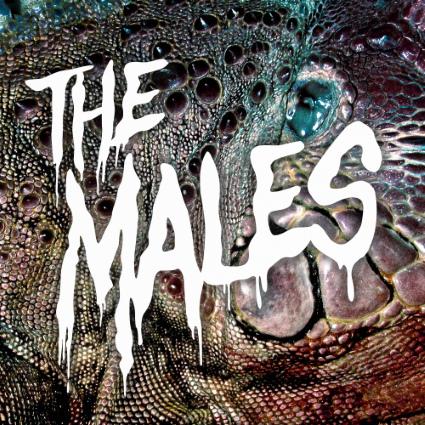 “Her Golden Blood’ is the debut EP by Londeners THE MALES.

‘Cut her off’ is a cautionary tale of love’s wicked barbs.
‘Golden Gates’ details the glorious persuit of making mistakes.
‘Hot blood’ is a reflection of the armour we wear to seak connection in the night.

This must own 3 track EP will be released on July 21st 2014 via Martian Pop Records and will be widely available on digital download and limited edition hand signed CDs. Track 2 “Golden Gates” will be available as afree download via the band’s online pages and on popular music sites such as Thrashhits.com

“[THE MALES are] the shot of adrenaline you pretty much need to spruce up ya moose and defeat the energy slump occupying your eyeballs at the end of the week. Mix up Dinosaur Pile Up, Death From Above 1979 and Queens Of The Stone Age in your brain-heads and you’ll hear what we’re hearing. Sounds ruddy brilliant don’t it?”–Killing Moon

The story begins with band members Will Goldstone (guitar) and Lewis Young (drums + vocals), who started making two-piece tribal fuzz disco in an unsanctioned Bournemouth University cupboard during the mid-2000s. Even a London-to-Dorset divide couldn’t derail the collaboration, leading to hundreds of riffs being exchanged online between the pair over the years. Subsequently, foundations were laid, distances were shortened, bass was called forth (from the Ben Smith entity), vocals were rattled-out from beneath a drum cage and lo, completing the formidable evolution of THE MALES. 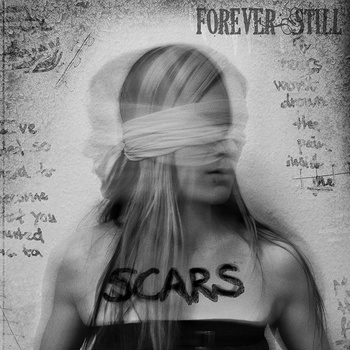