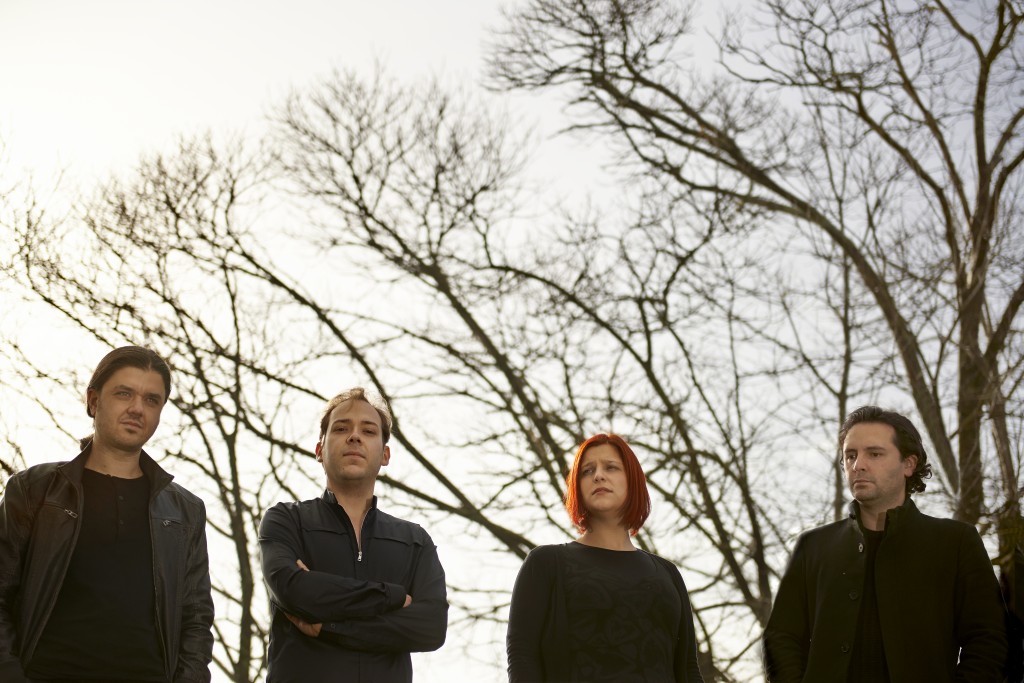 Tracklisting:
An Interstellar Cloud
1. Hope
2. The Prophet
3. Watcher of the Light
A Newborn Star
4. Alter Ego
5. The Sage
Red Giant
6. Deeper
7. Wings of Eternity
8. I Talk to the Wind
White Dwarf / Black Dwarf
9. The Great Abstinence
10. Sometimes
11. Embrace the Darkness

Born in the fall of 2012, Heylel present themselves as an alternative prog rock band with a gothic twist. The
portuguese quartet aim to recapture the essence of old school Progressive Rock, whilst adding their very personal
touch. The outcome is a dark, atmospheric and involving sound. Heylel enjoy creative freedom, meaning they avoid connections with any particular music style but rather direct their energy towards creating emotional connections
and passing messages to the audience, regardless of the melodic approach they feel appropriate for each story. This happens mostly because of the diverse art background that each band member provides.
The author, Narciso Monteiro, former student of Porto’s Jazz School, was also the guitar player and co-founder of
The Gama GT Blues Project, a Portuguese originals only blues band with two released records. In “Nebulae” he
recorded guitars, bass and keyboards. He is recently also working in other contemporary art projects,
like soundtracking Hans Richter’s “Two pence magic”, for the 2013 edition of the Amares animation and experimental cinema festival. Ana Batista, the lead singer, has a strong classical and church choir instruction, providing the band
with a soft angelical tone, turning every song into a balanced experience between power and smoothness.
Filipe Braga is in charge of the drums but his established and recognized career as a photographer also places him
as the main image coordinator, in order to complete the audio experience with a visual component. His contribution with the pictures that relate with each song, which can be seen in the record booklet, provide a visual art complement to the band’s “more than music” concept on this release. Later on, Sérgio de Meneses, also from Porto’s Jazz School and member of other projects in the Portuguese music scene, was invited as a live bass player, eventually becoming a full time member and recording backing vocals on “Watcher of the Light”.