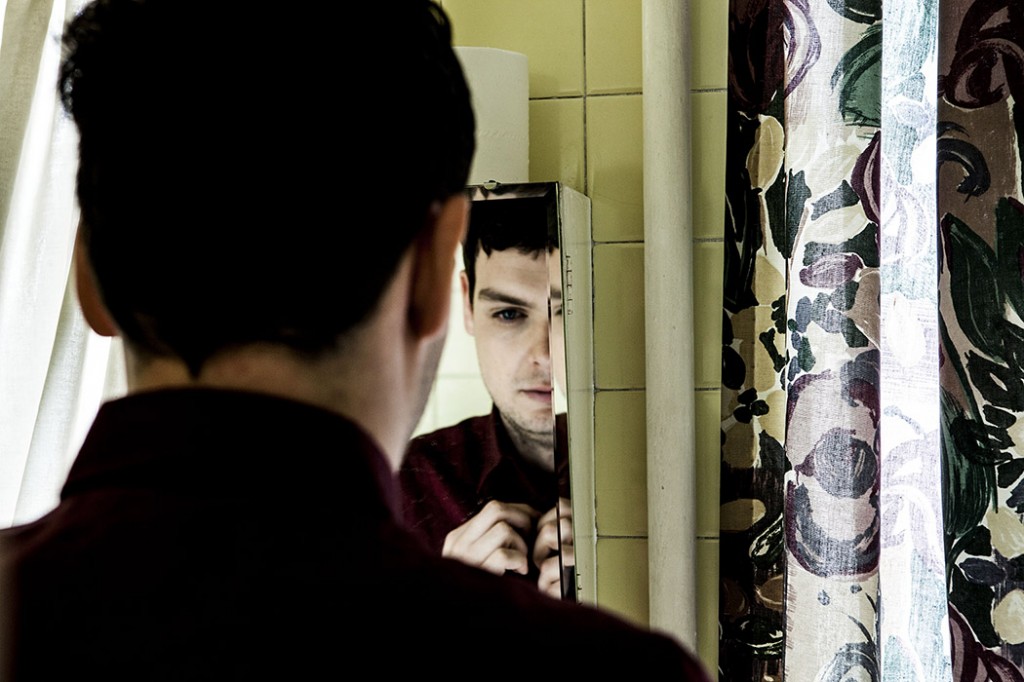 Sivu has unveiled a new song, ‘My Oh My’, which will be available as a free download for a limited time. The Atlantic Records signee plays Great Escape Festival on May 9 and will headline London’s Roundhouse Studios on June 4 (with Dot to Dot and Wilderness among the other festival slots already confirmed for the summer).

Recorded amidst sessions for his debut album, ‘My Oh My’ unfolds beautifully across glitchy beats, brooding brass and Sivu’s stirring falsetto. The track was inspired by the idea of looking back on growing up, and feeling differently about your experiences (“Becoming something that I never knew / As I stare into the dark in me / Attacking veins to try and drain it out / And drown in euphoria”). Says Sivu: “it’s about being grateful for where you are now, if you could’ve seen yourself today at the age of 16.”

‘My Oh My’ follows Sivu’s acclaimed ‘Can’t Stop Now’ EP, which featured a remix from Jack Steadman of Bombay Bicycle Club, a bold cover of Nirvana’s ‘Dumb’, and picked up Radio 1 support across the likes of Zane Lowe, Huw Stephens and Greg James. Sivu will announce plans for his next official single shortly, as well as further live plans for the year.