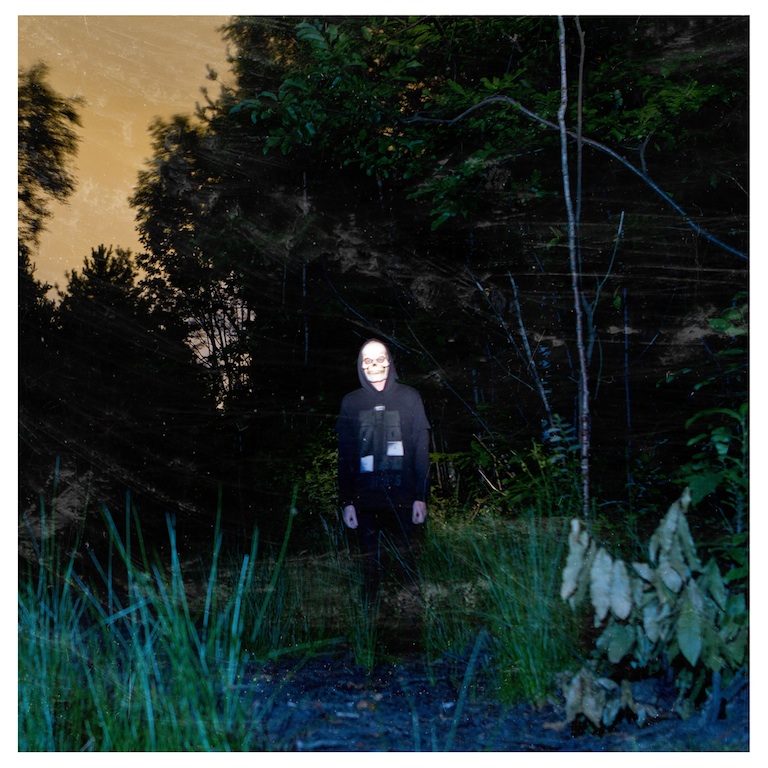 Two of the UK’s most prolific up and coming bands Departures and Moose Blood are set to release a split record on the 12th November 2013 through Fist in the Air and No Sleep Records. Featuring two tracks from each band this split showcases some of each band’s finest work. With the hardcore edge of Departures and the softer emo of Moose Blood, this record is full of emotion and is a necessity for anyone’s collection.

Recorded over two days in Watford, Danny from Departures said of the record “We’ve known the guys in Moose Blood for years…they’re one of our favourite bands in the UK right now so doing a split together made sense…we can’t wait for people to hear it”. Following their Sophomore album ‘Teenage Haze’ Departures have built a great following in the UK hardcore scene and with their No Sleep debut and forming just over a year ago Moose Blood have gone from strength to strength as one of the lead bands in the UK emo revival. With both bands touring in the coming months including a stint of dates with Funeral For a Friend for Moose Blood and a European tour with More Than Life for Departures, this 7” is set to cement both bands as two of the UK’s finest.

Departures send listeners on a departure of their own to a land of artificial bliss with a dash of teen angst. They’re hardcore all the way to the core. – Property of Zack

Moose Blood are the perfect combination of indie, pop-punk and post hardcore. The future is bright for this young band so keep your eyes on them before they explode. – Hit the Floor

Not many bands do this thing now, and not many do it this good either– Rock Sound

You can stream the first track ‘A Song For the Sunset’ by Departures on Rock Sound now.