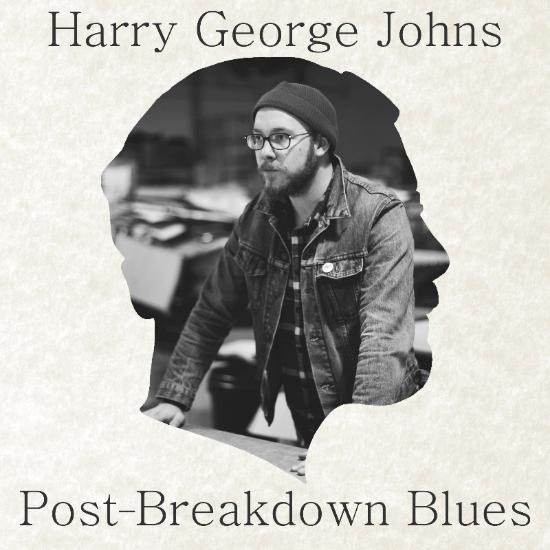 Leeds-based musician Harry George Johns has added more live dates to his forthcoming clutch of appearances. So says the troubadour – “I’m excited but ultimately extremely nervous about playing these shows, it’s going to be a really stripped down set, very bare. I have my brother in tow to do harmonies which i’m really pleased about. Baring myself that honestly in a live environment will be hard for me, but hopefully the performances will be pretty special.”

These dates will follow the release of his debut mini album ‘Post-Breakdown Blues’. Keeping things as DIY as possible, Harry has handpicked several intimate venues with more dates to be added –

The live video footage released is of the track ‘All You Can Do’ which appears on the forthcoming release ‘Post-Breakdown Blues’. The mini album is an incredibly personal diary of a dark and desperate time. As Winter 2011 was in full flow, Harry found himself confronting issues such as mental illness, heartbreak and homelessness. He stayed on a mate’s floor with a laptop and a few microphones, and inspired by this dark time, Harry wrote and recorded ‘Post-Breakdown Blues’.

Fans will be able to download the mini album from his Bandcamp on a ‘pay what you want’ basis, just in time for Valentine’s Day, but those who want to get to know the man behind the music will have the opportunity to write Harry a letter – that’s right, an actual physical letter, and Harry will reply with a personal note and exclusive tracks only available via old fashioned snail mail.