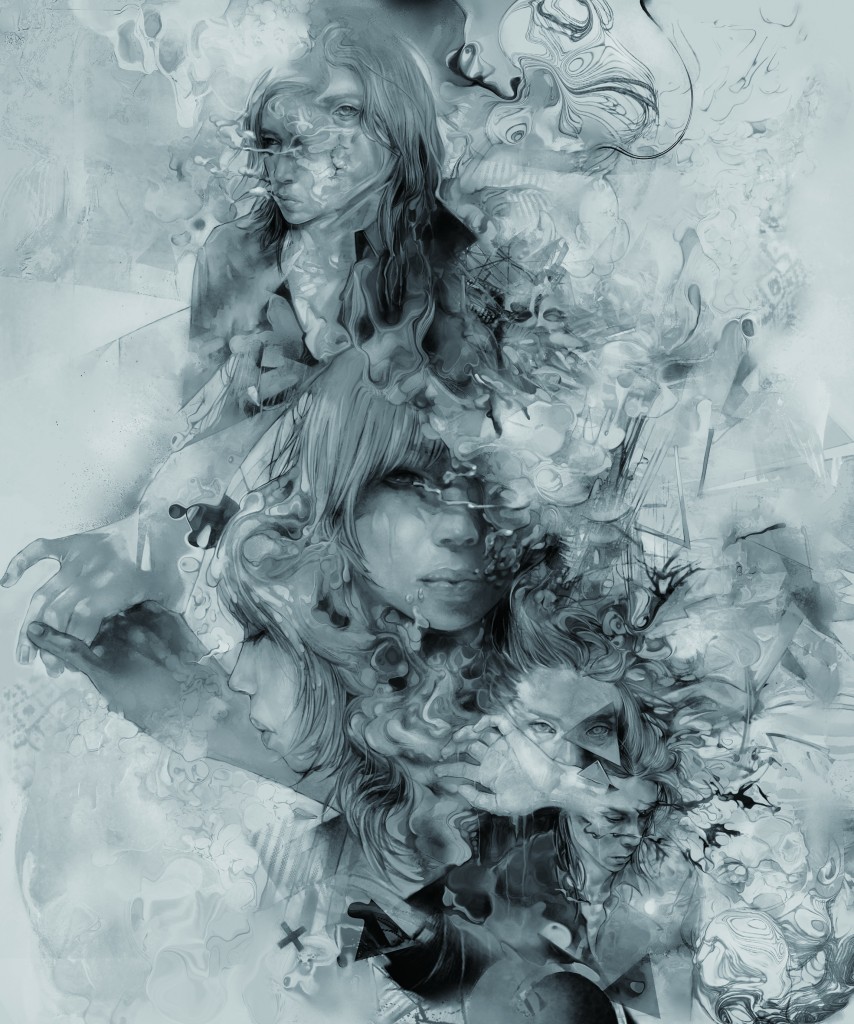 The forthcoming split single features each band covering a song by the other. Asobi Seksu takes on Boris’ majestic “Farewell” off of their Pink album, while Boris reworks “New Years” from Asobi Seksu’s Citrus album here as “Neu Years”, a churning dream pop gem. The vinyl edition includes a download card with 4 additional classic songs from both bands.

Iconoclast trio Boris are widely known for their ability to breach styles and stretch sonic boundaries of all that is heavy, psychedelic, droning and downright cathartic. Their last three albums — Attention Please, Heavy Rocks and New Album, all released in 2011 via Sargent House — are perfect testament to the band’s vast abilities. Over the span of two decades, the trio, bassist/vocalist Takeshi, guitarist/vocalist Wata and drummer/vocalist Atsuo has issued nearly 20 studio albums, as well as numerous collaborative albums — including projects with Merzbow, Sunn0))), Ian Astbury and Michio Kurihara of Ghost (who also currently tours with the band as second guitarist) — EPs and singles on various labels throughout the world.

American dream pop band Asobi Seksu is widely known for their shoegaze influenced effect-laden sound. Since their beginning in 2001, the band led by vocalist/keyboardist Yuki Chikudate and guitarist/vocalist James Hanna has released four albums and various singles. Their most recent album, Fluorescence (Polyvinyl) hit shelves on Valentine’s Day 2011 to much critical acclaim. Asobi Seksu toured supporting Boris in the fall of that year, cementing the friendship between the two bands leading up to this endeavor of mutual admiration covering each others’ songs.