We are always in awe at the range of prolific artists and talent that Safe Suburban Home introduce us to thanks to their ever-growing family, Teenage Tom Petties is one of those immense acts.

Following the release of Teenage Tom Petties‘ debut album described as a fuzzy lo-fi blast, both Safe Suburban Home and Repeating Cloud are proud to announce the band’s first ever live dates in the UK and the US.

The debut album came from the solo input of musician Tom Brown, now with a new line-up fixed the outfit is ready to hit the road to bring the mesmeric compositions to life in the live environment.

This September/October, Teenage Tom Petties will be blasting through their short, sharp repertoire at shows from York to New York, sharing the bill with bands from both labels’ rosters, as well as some like-minded messy guitar scenesters:

To celebrate the tour, TTP have shared a new tune that captures the breathless excitement that will no doubt accompany the live show.

The aptly titled, I Met A Girl In America, is 67 seconds of distorted power pop that may or may not end in the American anthem.

From the first note, you understand the vibrant and instiable appeal of Teenage Tom Petties. Whilst the new single is just over 1 minute in length, that time frame is enough to showcase the raucous appeal of this act.

A rapid introduction to the best of the lo-fi entities of TTP and the immersive qualities of the vocal notes, whilst the angular creation captures the vivid energy which emits immediately. “I Met A Girl In America” allows the infectious energy to embark as the main catalyst for the creation, a mesmeric hook all on its own but key in the blazing guitar rhythms and enthralling tonality and you appreciate the magic and necessity of TTP.

Listen to the album and get your copy via Bandcamp- 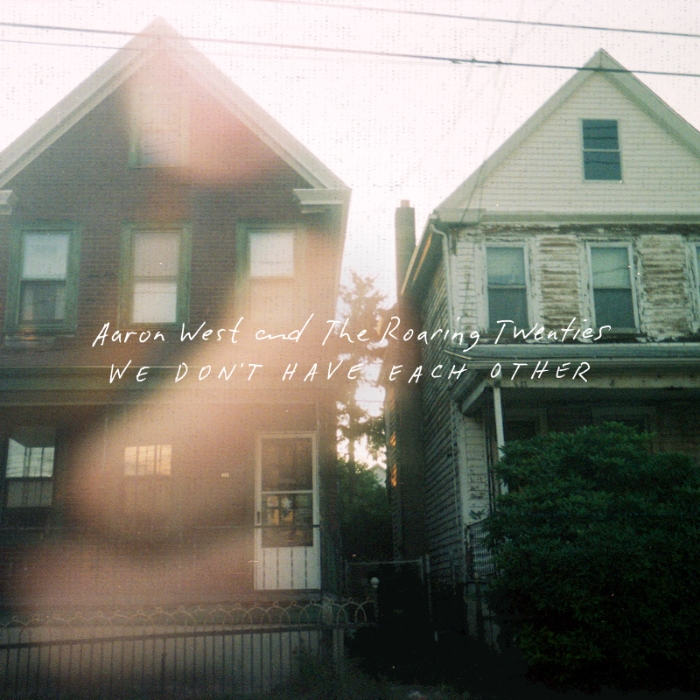