OUT SEPTEMBER 30 VIA FUZZ CLUB

Brooklyn post-punk/synth-pop duo The Vacant Lots are today announcing their fourth album ‘Closure’ and sharing the lead single ‘Chase’, alongside September/October North American tour dates supporting The Black Angels and UK/Europe tour dates in November/December. ‘Closure’ is out September 30th via Fuzz Club and ‘Chase’ is out now and streaming here: thevacantlots.lnk.to/chase

The Vacant Lots welcome you to this insatiable atmosphere, filled with plentiful hooks, this cool vibe, and affectionate harmonies. The outfit utilizes this real essence of dance floor psychedelia which creeps into the infectious motion. Enthralled by the irrepressible energy which consumes the journey, the audience will be mesmerized throughout the entire exploration.

Set against a pulsating backdrop of modern apocalypse, the new album packs 8 minimal is maximal salvos into 23 minutes that coalesce into a stun-blast soundtrack for today’s shattered society. Forged under 2021’s punishing lockdown conditions, Jared Artaud says of ‘Closure’: “During the pandemic the two of us were totally isolated in our home studios. I don’t think the pandemic directly influenced the songs in an obvious way, but merely amplified existing feelings of alienation and isolation. We found ourselves writing in a more direct and vulnerable way than ever before.”

Written on a Synsonics drum machine and Yamaha CS-10 synthesiser, new single ‘Chase’ is a prime example of Artaud and co-conspirator Brian MacFadyen making the most with as few parts as possible.

MacFadyen says: “Chase is a song about longing, about the struggle of love across time zones. It’s about the desire to close that gap of separation, but also the anticipation and excitement that builds between each encounter. It’s about a sense of knowing how it should be before it is.” On the track’s disco on downers sound, Artaud adds that: “Chase has this duality that strikes a balance between wanting to dance and taking a pill that plunges you on the couch.”

Created under isolation, ‘Closure’ is The Vacant Lots’ most fully realized work to date. It arrives following their highly-praised 2020 album ‘Interzone’, Cold Cave remix 7” and Artaud’s recent work co-curating the ‘Vega Vault’ of unreleased Suicide/Alan Vega material (culminating in Artaud co-producing and mixing 2021’s lost Vega album, ‘Mutator’). The record was mixed by Maurizio Baggio (Boy Harsher, The Soft Moon, Merchandise) and all songs were written, performed and produced by The Vacant Lots. 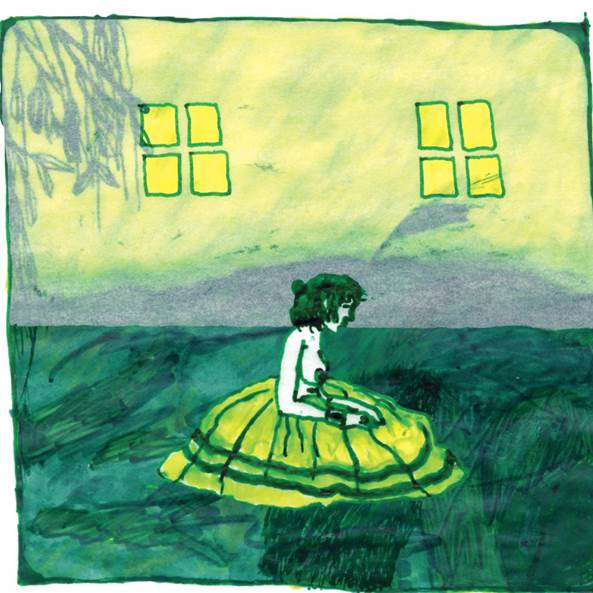