Following a headlining European tour including sets at Dunk! Festival, Freak Valley Festival, and Hellfest, Chicago/Los Angeles quartet Pelican have announced the first of their Thrill Jockey reissues, Australasia, out on August 19th. The deluxe reissue will feature remastered audio by Josh Bonati and bonus material, including a never-before shared track, a live recording of the album’s title track from the era of the album’s release, a remix by James Plotkin, and artwork by ISIS/SUMAC/Hydra Head founder Aaron Turner.

Pelican’s debut album Australasia, originally released in late 2003 by Hydra Head Records, is a landmark record in the shifting tides of heavy music that took place at the turn of the millennium. 20 years since its release and with several sold out represses, Australasia is a proven essential for any listener exploring the bounds of rock music. Following the release of the band’s auspicious self-titled EP, Australasia’s singular integration of melodic complexity and tremendous density redefined conceptions of what constituted “heavy.” Pelican’s unique manipulation of atmosphere and dynamics seamlessly alchemized their disparate influences beyond metal into music grand, mercurial and utterly sublime, worthy of the album’s namesake.

Billowing clouds of strange serenity give way to tectonic riffs. Hypnotic rhythms chug at the precipice between doom and euphoria. Guitarists Trevor Shelley de Brauw and Laurent Schroeder-Lebec twirl soaring harmonies around the roaring thunder of bassist Bryan Herwig and drummer Larry Herwig. Throughout the album, the quartet move as one like a glacier, awesome and forever imbuing the landscape with their mark. Australasia stands as a pioneering work, unmatched in the level of unbridled beauty and devastation. 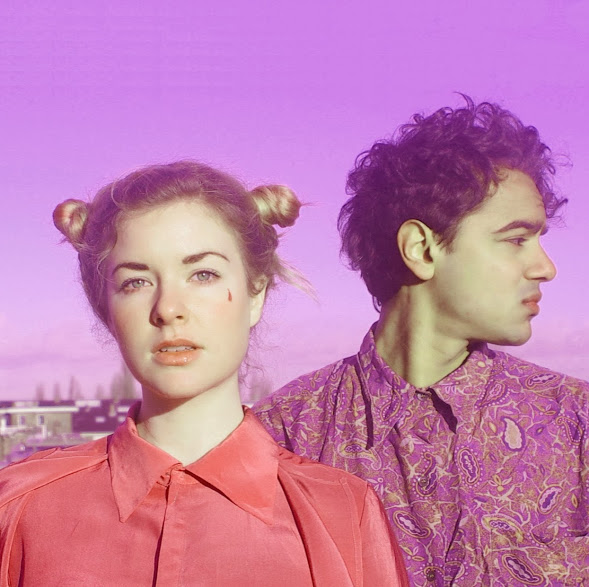 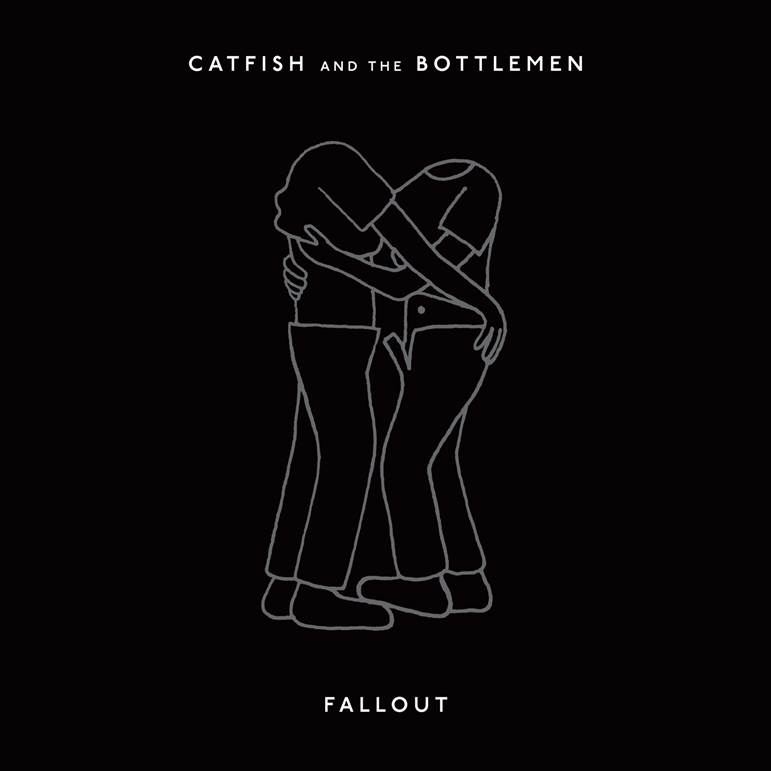 The Soft Pink Truth Announces New EP “Was It Ever Real?” out August 19th via Thrill Jockey Records