Interpol invite you to Big Shot City – a global exhibition and pop-up shop running July 12-17, marking the release of the group’s seventh album The Other Side Of Make-Believe. The exhibition, named after one of the songs on Interpol’s new album, will run July 15-17 in London and take place simultaneously in Los Angeles, New York, Mexico City and Tokyo in collaboration with photographer Atiba Jefferson and Brain Dead Clothing, alongside in-person meet-and-greets and Q&A’s with band members, Jefferson and Brain Dead in some of the events.

Each event/space will host a gallery of Jefferson’s exclusive photographs of Interpol, captured throughout the making of the record, alongside special items available for purchase including limited-edition Interpol x Brain Dead t-shirts (2x designs), an exclusive zine of Jefferson’s photographs designed by Brain Dead, and a handful of one-off Jefferson-designed skateboards in partnership with Girl Skateboards. 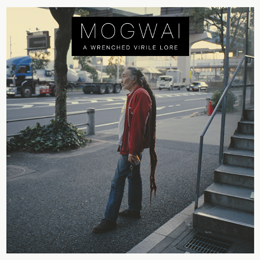