Following on from motorik-infused, jangle-pop lead single ‘Souvenirs’, Idle Hours’ quizzical and assuring social commentary comes to the fore once again in second EP reveal ‘Televangelist’. Heavily influenced by the likes of Blur and Ulrika Spacek, the band’s garage rock sensibilities have already culminated in slots alongside acts including The Lounge Society, Keg, The Rills and Silverbacks, with several of their own sold-out hometown shows ticked off, and further live dates lined up to coincide with their summer EP release.

Speaking of their latest single release, frontman Jack Waldron revealed: “The song was born out of a short-lived fascination with the American Televangelism industry, fuelled by late night attempts to escape the YouTube hole – often unsuccessful. The greed, narcissism and exploitation surrounding Televangelism felt like a very interesting subject to write about”.

The scratchy guitar kicks off the fuzzy fuelled fervor, rhythmic guitar tones blaze through the raw soundscape which intensifies as the journey grows. The hook-laden release showcases ample textures and melodious vocal notes, and buoyant bass notes push the exploration further into its complex course. The energy and the devouring passages of this creation simply boast unlimited infectious qualities.

Produced by Seanda Mcphail (The Orielles, Doves, Blanketman), Idle Hours’ ‘Televangelist’ is out now and will be available on all digital platforms. 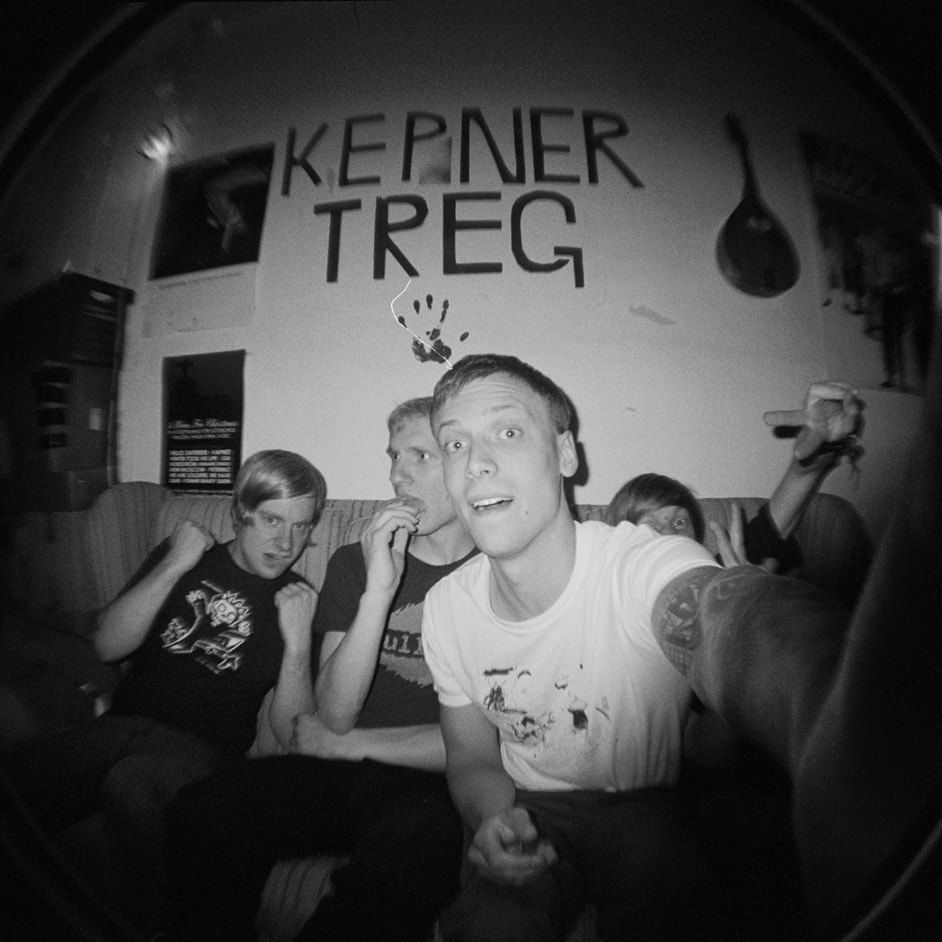