Freyja Elsy is set to release new single “Requiem”, the phenomenal sequel to the previous 2021 release “Lungs“. The new single will be released via Rose Parade Recording Co.

Freyja Elsy emerged in 2021, with her debut single Lungs, described as a vulnerable exploration of a past relationship, which landed to great critical acclaim. Requiem takes a more existential position, exploring Freyja’s experience of re-examining and redefining her religious beliefs, while her deeply connected affinity for music provided a much-needed safety net. She reflects on how this process, though ultimately beneficial both spiritually and musically, required confronting new interpretations of the world that challenged the security of her beliefs.

Freyja explains: “I found listening to or playing music to be a comfort and writing music a form of therapy for me to help me understand what I was going through.”

The new single quickly becomes this magical voyage, commencing with this immediate transportation into the alluring, fragile ambiance. The ambiance is so versatile as it shifts throughout, the structure constantly grows, gaining further power and offering countless hooks. The track starts with these robust yet essential tones accompanying the ethereal vocal harmonies, Freyja’s vocals clearly presenting such a flawless range throughout the delicate, intimate notes. The powerful drum kicks into action and adjusts that fragile soundscape some more, injecting the crushing emphasis into the journey, feeding in the ferocity as Freyja adjusts the overall attitude. Alongside this, the exploration further embarks on the intensive movement, rhythmic loops emerge and cut into the exploration, and the world becomes sonically bigger.

Freyja keeps the audience hooked on the compelling grandeur of this expressive creation. Unpredictable passages keep you fixated, Freyja offers this immersive arrangement that captures such purity. The nod to the tender tonality and fearless influence resonating from the intimate lyrics, what Freyja is about to release comes through as something so refreshing. There’s something cascading from the plentiful textures and melodic course which captures this connection to nature, vividly capturing such enchanting authenticity. A classic composer on all levels with an understanding of connection within their creations. 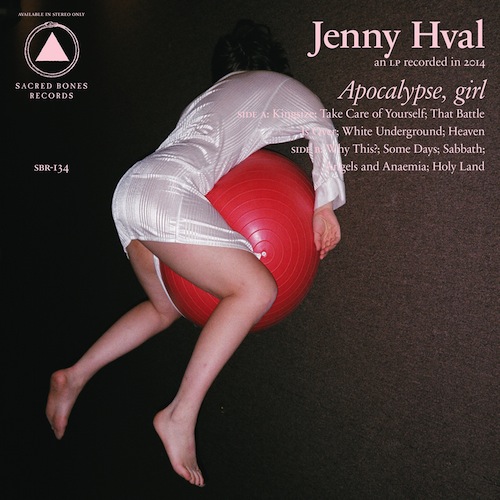 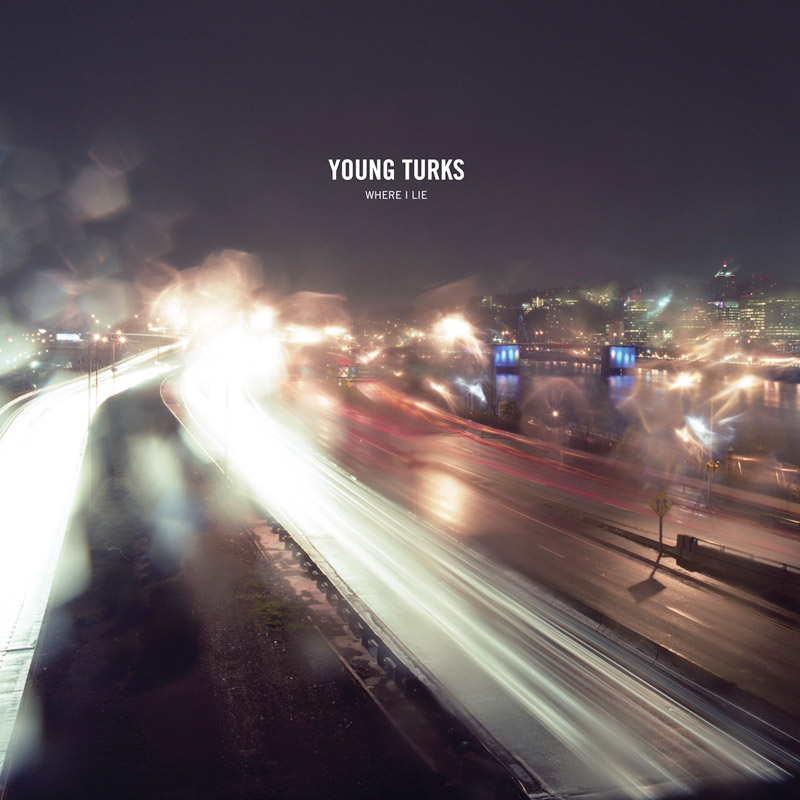