Press To Meco, Teeth of the Sea, God Damn and 7 other bands finalise the bill for Portals Festival 2022, with day splits and tickets released.

Portals Festival have announced the final lineup for Portals Festival 2022, with angular mathy alt-rockers Press To Meco raising the roof, sub-headlining the Sunday, before Swedish post-rock legends pg.lost close the event with an epic finale.

Meanwhile, on the Saturday, Teeth of the Sea will sub-headline, replacing Oh Hiroshima who unfortunately can no longer make it. The London-based trio will bring their thunderous psychedelic sound to the Portals mainstage just before El Ten Eleven.

Upcdownc, now performing as a two-piece, showcase their brand of post-metal/sludge; Exploder add an element of math-pop to the proceedings; Gilmore Trail will play their explosive brand of post rock. Completing the bill are Jungfrau, Civil Villains, A Headless Horse and Couples Therapy.

A handful of weekend tickets remain at this price point, before the final batch go on sale. A limited number of day tickets have now been released too. 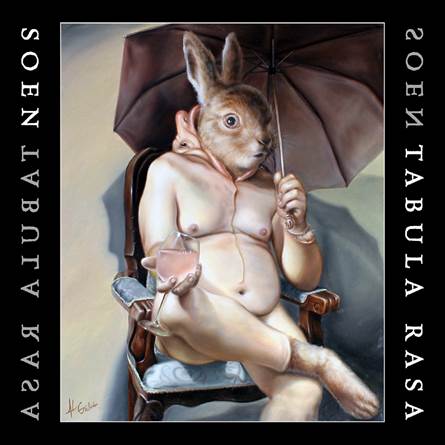