Minneapolis-based quartet, Palm Friends are sharing their new single, “Domino” which arrives as the latest installment of the forthcoming EP, The Delivery which is out March 24 via Forged Artifacts. The Minneapolis-based quartet found acclaim last month with its first single from the new EP, “Hidden Perks” which went on to achieve support at FLOOD, The Alternative, Mindies, Here Comes The Flood and more. The new EP, mixed and mastered by Ben Etter (Deerhunter, Cate Le Bon) follows the band’s 2019 debut EP, Nice Weather.

Palm Friends first came together as a means of healing. After his brother passed away, guitarist and singer Jesse Pedersen moved from New York back home to Minnesota to be with his family. As part of the grieving process, he called up some of his high school friends and asked if they wanted to start a band. With Jon Lindquist on drums, Will Bunton on bass and Jesse on guitar and vocals, the band quickly recorded their debut EP. The result was an ebullient indie rock six-song burst, the sound of a band in its early stages having a blast together. Soon after, Shawnna Stennes joined, and the final Palm Friends lineup was solidified.

There is something simply electric with this new single, the raw tonality, the intimate lyrics and the expressive landscape. All of which enthralling but the energy of this outfit has been effortlessly captured within the new creation and that energy, electrifying.

The band wrote most of The Delivery together over quarantine before recording in three ten-hour sessions at The Terrarium in Minnesota. The result is a truly collaborative effort, on a songwriting level but then also on a deeper, emotional level. As a songwriting duo, Jesse and Shawnna play off of each other’s strengths, from Jesse’s indie rock songcraft to Shawnna’s warm yet melancholic lyrics but as a full group, this is really a collaboration centered around healing and friendship.

The new single and EP-closer, “Domino” is a tempo-shifting ballad about staying open-minded in a world where everyone feels a social-media-driven pressure to be right all the time. The song begins with a slow-strummed guitar and Shawnna’s soft vocals shifting over the top. The tempo speeds up as the chorus kicks in as Shawnna sings: “I love to be wrong/I swear/It gets me everywhere.” It’s affirming, playful and questioning all at once, a song that pushes for a more understanding and compassionate approach to life.

Speaking about the new single, Shawnna says: “This song is about the fantastic power you wield when you’re open to being wrong. Simple as that!“ 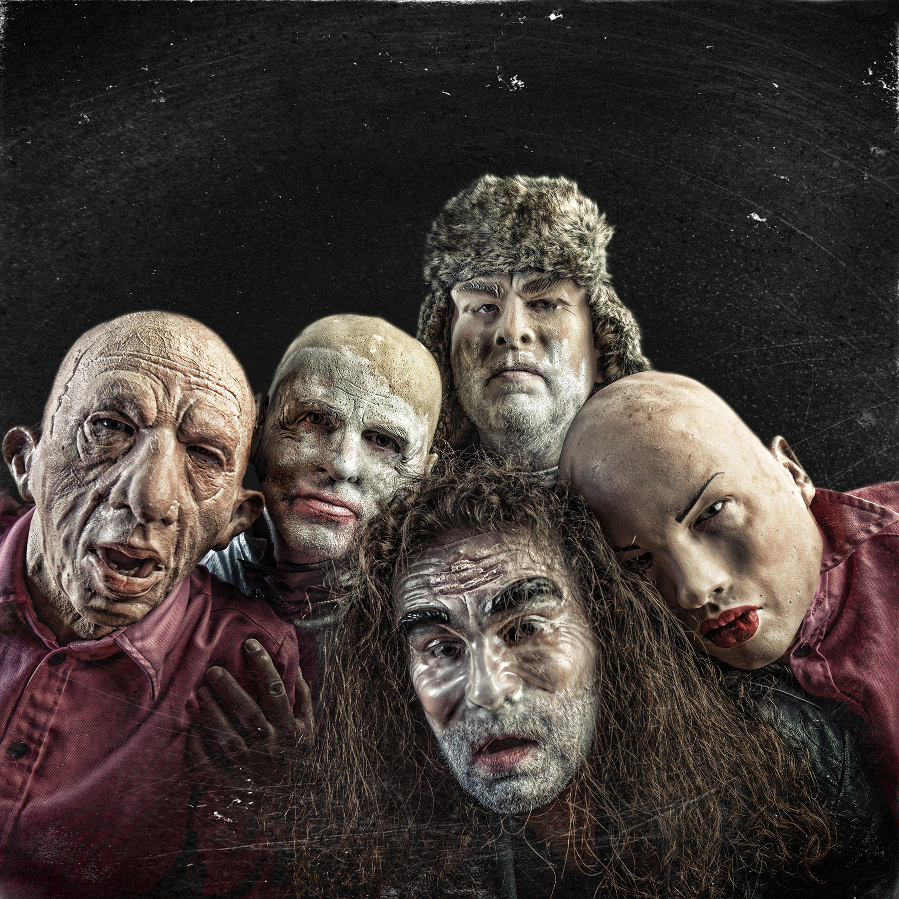