Out via Permanent Creeps

“Money Worries,” out now,, marks the new single from Philadelphia-based sextet, Blood – it’s their debut on rising UK label, Permanent Creeps (their debut U.S. signing, also home to rising acts such as VLURE and LUMER, ex-Bdrmm). The new track finds the Philly sextet slingshotted over an open letter to their landlord; what starts as a clear threat to an obvious albeit deserving villain, soon caves into an acoustic respite, in which the nightmare of financial ruin becomes a lullaby.

Money Worries immediately brings this raw, cutting emphasis to the forefront of the angular creation. The intoxicating body of immersive tonality cascades across the entire exploration.

There’s this feeling of a distinct call and response vocal course as the melodies alternate from forceful and scratchy to more delicate. The harmonies channel the immersive quality of this creation before the intensity heightens once more and dynamically shifts the course of the exploration, when the track suddenly ends the audience desperately needs to be embracing the world of Blood some more.

The entire song plays as a razor edge bunny hop, displaying a newfound commitment to space and odd danceability in comparison to the band’s first EP, Why Wait Til’ 55, We Might Not Even Be Alive. It feels now that the group is asking what can be taken away rather than added, down to each individual beat. The result is that now every instrument functions toward the groove rather than to a diffused wave of noise.

The lead single is an apt preview for the band’s upcoming 12-inch record, Bye Bye, a three-track offering that rarely stays put in one style for long. All three songs were recorded by the band throughout the pandemic providing a uniting force whilst touring remained impossible. The tracks are a testament to the unforgiving and rewarding process of self-recording. The band found great relief in finally having the time to flesh out an experimental atmosphere without the constraint of paid studio time. Blood is proud of the work they’ve made, but it is imperative to mention that all three tracks were brought to life in a way not formerly thought possible by the mixing brilliance of Nancy Conforti.

Blood began as a solo project of current lead singer Tim O’Brien in the winter of 2017. After going through several lineup changes throughout 2018, the current lineup began making waves in the bijou punk scene of Austin. They were considered “a live staple in their own scene” and “one of Austin’s buzziest new acts.” After twice touring the United States, Blood was poised for a big 2020 when plans were ruined by the pandemic. They then self-released their debut EP, Why Wait Til’ 55, We Might Not Even Be Alive in 2020, in 2021 the sextet made a move to West Philadelphia and began recording their upcoming release, Bye Bye, while also playing shows throughout the northeastern United States. At this time, the group lives in a seven-bedroom house with a converted basement for recording and rehearsing. 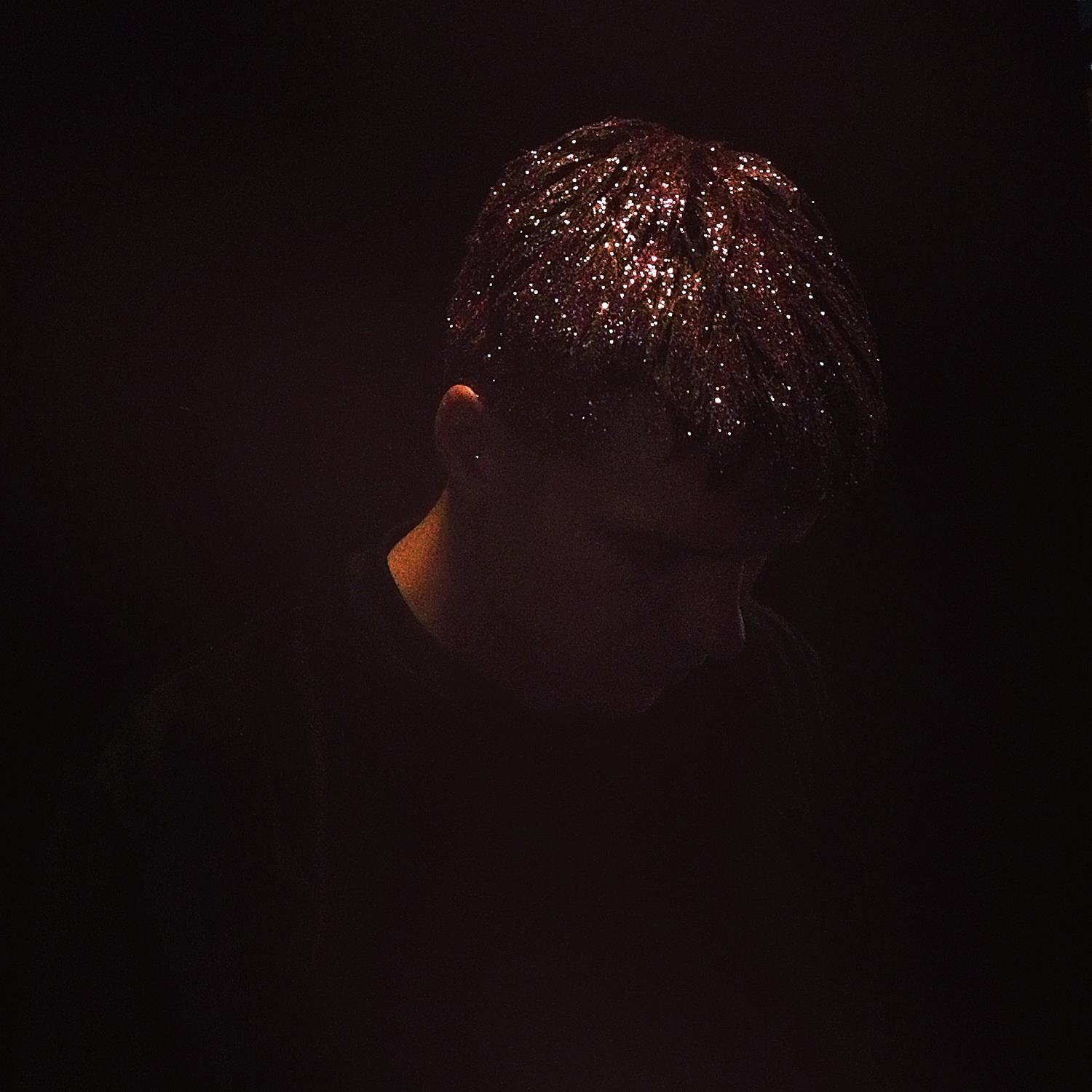