After delivering their highly-praised album ‘The Last Exit’ in January this year with standout reviews in NME, DIY, Uncut, The Quietus, Mojo and many more, Still Corners return with the energetic ‘Heavy Days’, along with news of a big US tour and re-scheduled European tour dates.

‘Heavy Days’ continues the band’s journey through the atmospheric side of indie-rock. With rich and soaring guitars layered effortlessly against singer Tessa Murray’s compelling vocals, Heavy Days gallops forth, riding the edge of rock-n-roll and expansive desert-noir twang.

Speaking about the new song, Tessa said, “Sometimes it all can all feel a little overwhelming, there’s a lot to take in reading the news all the time. We wanted to write a reminder to put the phone down now and again, get out there and live life to the fullest while you can.”

“Heavy Days” floods this atmospherical world with this sincere dominance and crucial journey. The tempo, the alluring vocal harmonies, and the buoyant riff which takes center stage, this all adds to that essential affection on offer. When the guitar ignites and offers this biting tone to the intricate ambiance this angular attribute adds this mighty contrast to the release. The ensemble that delves straight into that renowned Still Corners’ high energy, this arrangement will captivate you with the wandering basslines and rhythmical replete.

Still Corners will be heading off on tour in 2022 throughout the US and Europe to support their recent releases. See the full list of live dates below. 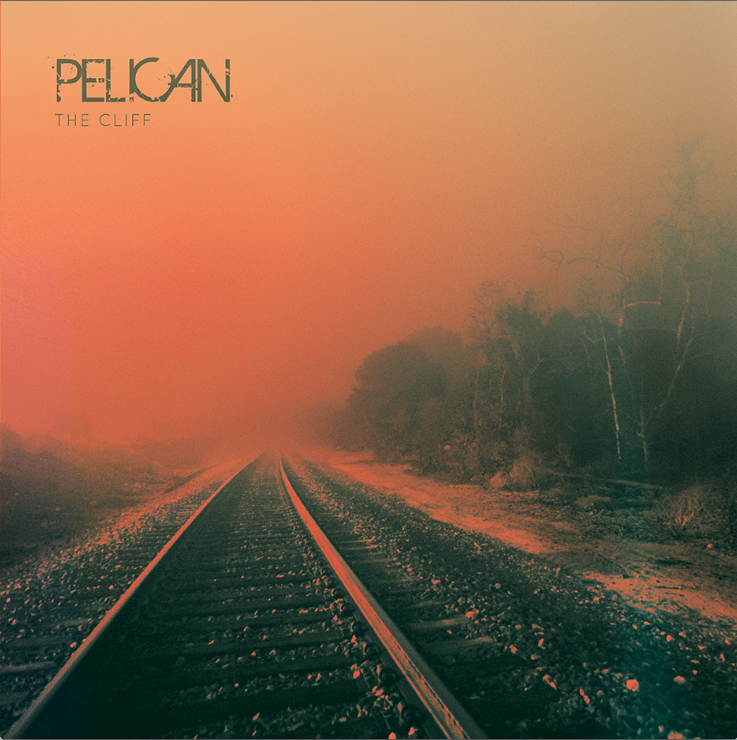