Rose City Band will present their first live performance together in the studio, directed by Portland filmmaker Eli Haan on Oct. 1st via Bandcamp’s new livestream platform. The project of guitarist/vocalist Ripley Johnson, Rose City Band’s 3 LPs have all been recorded largely by Johnson on his own.

Now in the fully formed live edition of the band, Johnson is joined by an all-star cast of Portland area players, some of whom guested on the Rose City Band albums, including fellow Thrill Jockey recording artist Dewey Mahood aka Plankton Wat:

On Earth Trip, Johnson’s third album as Rose City Band and second for Thrill Jockey, the guitarist colors songs with a country-rock twang and a melancholic, wistful undertone. Themes recur such as pining for summers spent in the company of friends to newer meditations on space, stillness and the splendor of the natural world. Johnson’s laid-back and classically West Coast songs communicate emotions entirely of the moment with both his lyrics, intimate vocal style as well as his elegant elongated guitar lines and astute use of counter-melodies on the pedal steel. 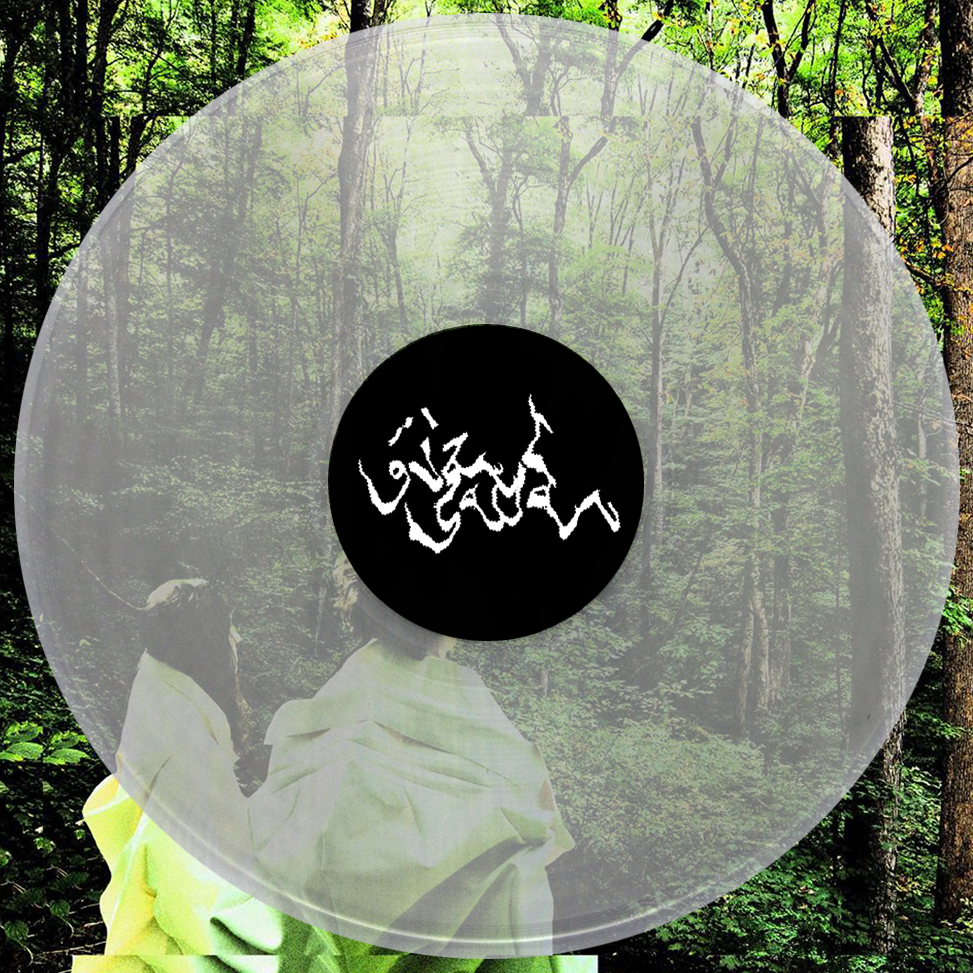