For a record titled The Sound of Yourself, the irony in having many contributions from friends near and far is not lost on Mac McCaughan: “I’m constantly inspired by the work of my peers. I feel lucky to be able to collaborate with them despite the distances between us. Sending off a song into the ether and having it returned greatly improved and in often surprising and moving ways was one of the most satisfying aspects of making this record.”

On his latest single, The Sound of Yourself’s dreamy Side 1 closer “Burn a Fax,” McCaughan labelmates Mackenzie Scott of TORRES and Matt Douglas of the Mountain Goats join the Superchunk frontman.

Fierce, angular notes emerge into the bold soundscape that McCaughan creates for this new release. As the brash rhythms form this alluring passage against the delicate percussive elements and the ethereal vocal notes, the combination of textures add such a complex depth to the arrangement whilst still driving this intimate essence, resonating from the lyrics and vocal harmonies.

As the arrangement captivates the audience’s attention, the second verse offers this expressive energy by adding loops, vocal echoes, and the vital introduction to the intoxicating, dominating sax. Adding this essential layer and dynamically shifting the track to fortify the power and intensity of the tones and sounds on offer.

Here’s McCaughan on “Burn a Fax”:

The opening line was inspired by a Brian Eno quote from a BBC doc where they’re playing him Roxy Music and he’s putting his hands over his ears going, “I can’t bear remembering” or something. It’s not that he hates it, it’s just that “it’s all in the past.” I think a lot about the power of nostalgia and fighting it at the same time… Mackenzie Scott sings the second verse and Matt Douglas of the Mountain Goats destroys on the sax. He sent three tracks “to choose from,” but of course I had to use them all!

While the pop-oriented tracks hint at sounds first explored on his 2015 album Non-Believers, McCaughan’s recent scoring work and frequent excursions down the rabbit hole of synthesizers and sequencers (see: the Moogfest-commissioned POMS and his ambient project with Mary Lattimore) add a particularly crystalline spaciness akin to The Durutti Column and Bowie’s Berlin trilogy.

The album’s title track asks, “Do you ever get used to the sound of yourself?”  For an artist like Mac McCaughan, the answer lies in experimentation – testing his voice in a different light, deconstructing it, sometimes relegating it elsewhere or removing it altogether as the piece dictates. He knows that within the creative pursuit of an album as illuminating as The Sound of Yourself, familiarity reveals itself in the unknown.

In case you missed them, check out singles “Dawn Bends” (featuring Yo La Tengo and Jon Wurster) and “Circling Around” (featuring Michael Benjamin Lerner from Telekinesis). 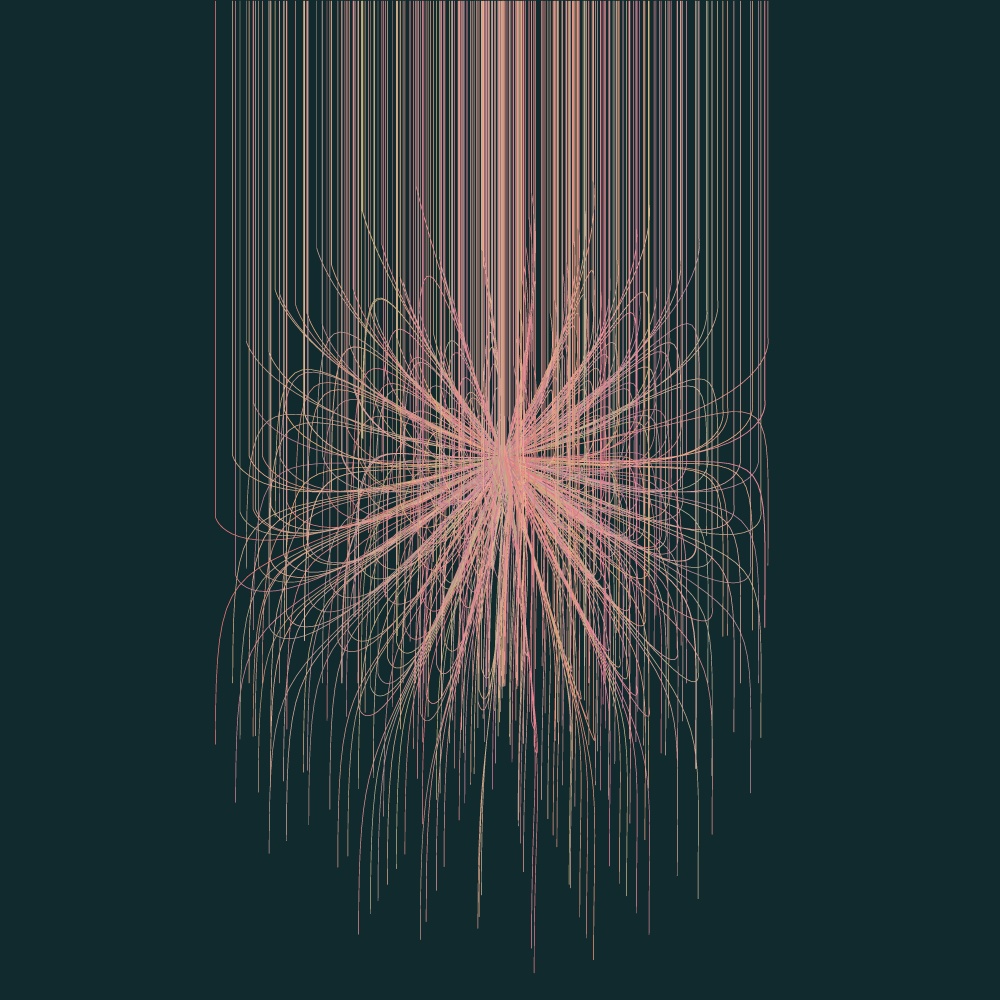