After recently releasing her debut album ‘Dream Again‘ via Italians Do It Better, Maltese musician and producer JOON is sharing a new video for her track “Just Can’t Get Enough“.

Speaking about the video, JOON said “The concept for this video came from Johnny Jewel but I was fully on board straight away. To me JOON is all about fun crazy ideas and having these colourful puppets in a music video is a dream! I love putting smiles on people’s faces and hope this brings a little joy in such strange times.”

A sublime rendition of a classic. These sweeping synth formations adorn the new re-work as the ethereal vocal tones keep the audience fixated. Joon will draw you to their emotionally infused vocal notes, the sublime vocal range combined with dramatic ambiance assists in that alluring skill. Now that emotion merges with the most immense cutting textures and soundwaves. Intoxicating, as is the video.

‘Dream Again’ arrives fully formed ten years after she began writing songs, after a life-changing car accident clarified her musical ambitions. The 12 cuts of glacial synth pop on Joon shimmer with positive affirmations, heralding a new star in the Italians Do It Better cosmos.

Joon is inspired by dream worlds, mysticism and the supernatural, from her ethereal vocals and celestial synths to her self-directed music videos that take cues from B-movie tropes. Her lyrics are peppered with messages of hope for her listeners, which glide around cushioned beats and woozy layers of electronic sound, making her essential listening for fans of Fever Ray, Grimes and Molly Nilsson.

Executive produced by Italians Do It Better’s visionary Jonny Jewel, Joon’s debut is a new star in the label’s glittering universe, an inspirational and a much-needed dose of inspirational pop that processes the bad and looks forward to the good, giving us all a way to move forward with hope for the future without ignoring the past. “There are always running themes of love, hope, and positivity in my songs,” says Joon. “Even if I’m sad or heartbroken, I remain optimistic. I want to grow old with no regrets.” 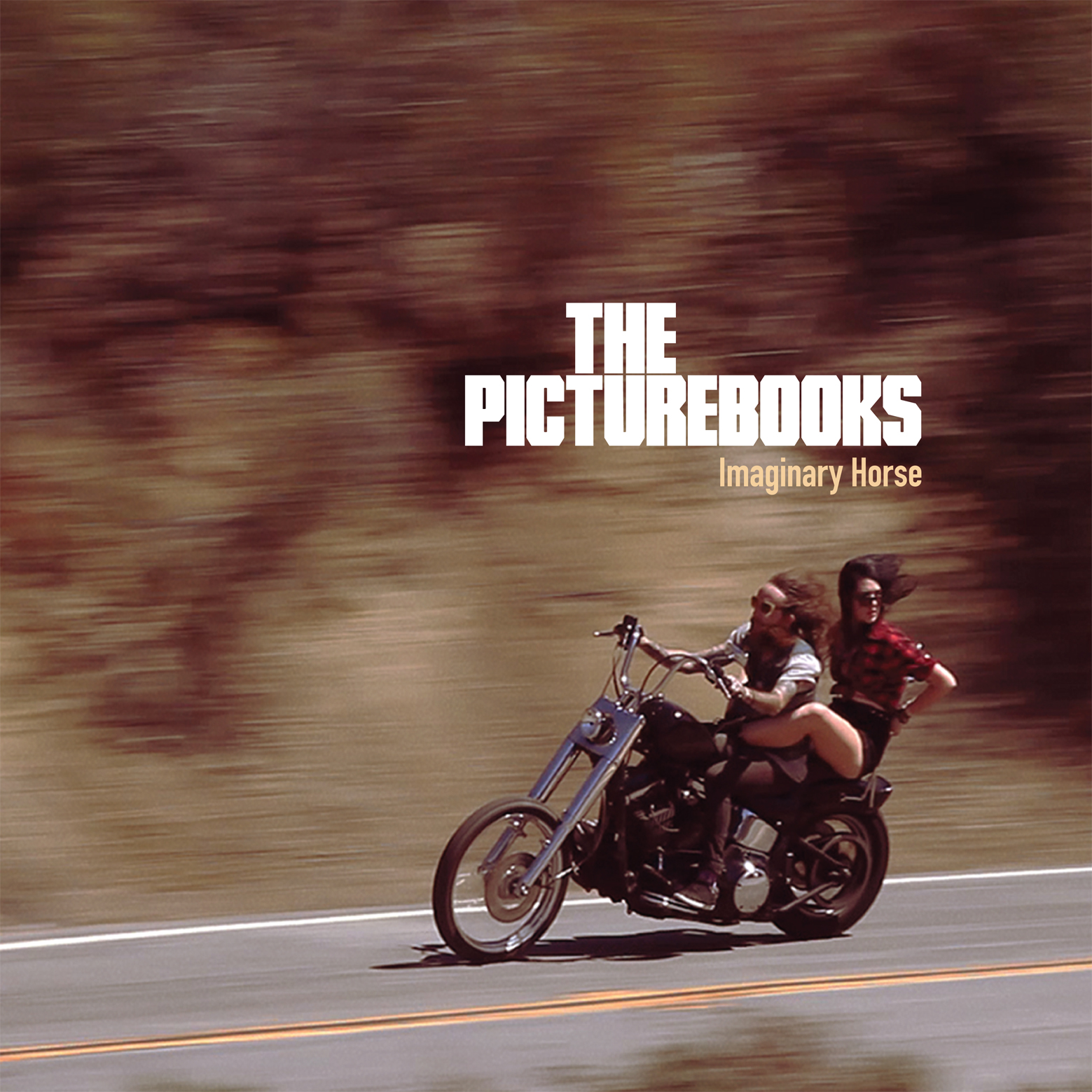