Renowned composer/director John Carpenter and his creative foils Cody Carpenter and Daniel Davies have shared a second glimpse at the original motion picture soundtrack for the fiercely anticipated second instalment in the new Halloween trilogy, ‘Halloween Kills’. The soundtrack will be released in conjunction with the film release on October 15th through Sacred Bones in a wide range of variants – details below.

The ambiance starts to build and the audience becomes wary, piercing attributes cut into the atmospherical creation and anxiety starts to respond to those tones. Fierce, unpredictable, and unsettling, the perfect Carpenter creation. The urgency breaks through the distinguished synth sounds and soars through the ambiance of this vast and expressive piece.

In 2018, David Gordon Green’s ‘Halloween’ killed at the box office, becoming the highest-grossing chapter in the four-decade franchise and setting a new record for the biggest opening weekend in history for a horror film starring a woman. And the Halloween night when Michael Myers returned isn’t over yet.

Like the film itself, Carpenter’s score stays true to the spirit of what made the 1978 original great while bringing it firmly into the present. The music is unmistakably Carpenter: the sinister vintage synth tones, the breath-stealing sense of menace that’s conjured with just a few dissonant notes. But with a broader sonic palette, new digital techniques at his disposal, and a deeper sense of musicality, the ‘Halloween Kills’ score is the work of a master artist who, nearly 50 years into his career, continues to push his creative limits and find new ways to thrill and terrify his fans. 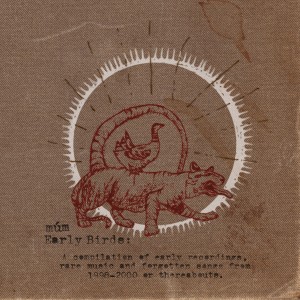