Hatchie, the project of Brisbane, Australia’s Harriette Pilbeam, has signed to Secretly Canadian and shared a video for her new single “This Enchanted.” The track, which marks her first single since her much-praised 2019 debut album ‘Keepsake’, captures the intense rush of love, the way you can plunge into those feelings the same way you could drown in a Hatchie song — a tidal wave of swirling textures, kaleidoscopic guitars and layers of twinkling synths, with an intensified energy.

Of the song, Pilbeam says: “‘This Enchanted’ encapsulates everything I wanted to do moving forward from my first album. I started writing it with Jorge and Joe in February 2020 and completed it from afar in lockdown later in the year. We had been talking about making something dancey but shoegaze.”

“It’s one of the more light-hearted, lyrically vague songs of my new recordings, about falling in love. It’s not a perfect relationship, but you’re enthralled by one another and it’s an easy love,” she continues. “It’s one of the most fun songs I’ve written, so it was a no-brainer to pick it as my first solo release in almost two years. It feels so right to be working with a label as exciting as Secretly as I step into new territory with Hatchie. I’ve been counting down the days until its release for a long time.“

Hatchie is one of the most versatile and innovative creators out there. Hatchie returns with this immersive ensemble filled with dreamy vocal notes, sweeping melodies, and this expansive soundscape emitting this cadence of charming tones, a boisterous bass line and a killer beat. Hatchie sculpts this vibe within their projection, the audience hypnotized by the far-reaching notes and impressive plethora of textures that build the formation of this arrangement.

A Hatchie song is immediately transportative — a celestial collision of shoegaze and pop, a haze of reverb-laden guitar lines and lyrics acutely charting a vivid flood of emotions, about anything from falling in love to anxieties about your own identity. It’s a map of Harriette Pilbeam’s interior world, wrapped up in gauzy, wall-of-sound daydreams. Behind the moniker, Pilbeam makes music that’s hook-laden and thoughtful, dreamy and dense, and, above all, immediately recognizable as Hatchie.

Hatchie’s ascent to international acclaim came suddenly, although Pilbeam had been an active member of Brisbane’s local music scene since she was 18. “Try,” the first song she wrote for her own solo project, was a slow-burn to initially release – it knocked around in Pilbeam’s head for a bit until she finally recorded it in a proper studio at the encouragement of friends. In 2017, she uploaded that track to triple j Unearthed, the discovery epicenter of the national Australian radio station. It led to immediate airplay, eventually going on to be one of the top spins on the station. An avalanche of attention followed, all before Hatchie had yet to play a single live gig.

It catapulted the project to overseas touring, with Hatchie playing sets at SXSW and gigs across the US before her 2018 debut EP, Sugar and Spice, had come out. And in the span of just two years, Hatchie toured with/opened for the likes of Japanese Breakfast, Girlpool, Alvvays, Death Cab for Cutie, Beach House, Men I Trust, and Kylie Minogue, while also playing her own headlining gigs across the US and UK. A slew of major respected festival slots followed, including Pitchfork Paris, The Great Escape, Primavera, and more. International publications took note, too; Stereogum and Pitchfork both dubbed Hatchie as an artist to watch almost immediately.

Following Sugar and Spice’s release, “Sure,” another break-out single from the EP, went on to be remixed by legendary Cocteau Twins founder, Robin Guthrie ‘.Keepsake’, Hatchie’s debut full-length, was released the next year. ‘Keepsake’ arrived fully-formed and to critical acclaim, described as “distilled and delicious dream-pop” by NPR Music, “gorgeous, dreamy” by Uncut, and “stunning and atmospheric” by Consequence, among other glowing reviews. The record teetered between industrial and delicate — like the saccharine darkness of “Without a Blush,” the synthed-out “Stay With Me,” and the guitar-heavy “Obsessed” — and served as a fitting introduction for an extraordinary songwriter at the outset of her career.

So now, Hatchie returns – with a new clear-eyed view of her songwriting abilities, and what her project can be. “This Enchanted” was conceived in February 2020, just ahead of the pandemic, while Pilbeam and Hatchie guitarist Joe Agius were writing in Los Angeles. They were working alongside producer Jorge Elbrecht, known for his work with dream pop contemporaries like Sky Ferreira, Japanese Breakfast, and Wild Nothing.

For Pilbeam, “This Enchanted” offers a clean slate: a bubbling, refreshing energy and explicitly pop structure. It’s something Pilbeam says she sorely needed for the project — she had been longing for a reset, getting bogged down in heaviness and more intensely emotional songs. Still, for all the effervescent pop sheen, there’s Pilbeam’s cerebral introspection at the core, a quietly anxious hum beneath a lush landscape of sonics — she continues to feel deeply, and embraces that vulnerability. She captures how you can be enthralled by a relationship, despite its imperfections. The track showcases Pilbeam as an empathetic and accessible songwriter with a genuine knack for making space for the listeners in her song, tapping into a relatability that’s both intimate and universal.

Punctuated by an oversized bassline, “This Enchanted” is a dusky, nebulous glimmer, envisioning Hatchie on the dance floor, essentially capturing a creative spark on tape. For Pilbeam, it felt like a lightbulb moment in her songwriting, a burst of creative energy and sudden inspiration for the new places she’d take Hatchie from the initial waves of success. A new direction inviting more movement, more fun — diverting away from shoegaze and inviting the listener to look up, too. 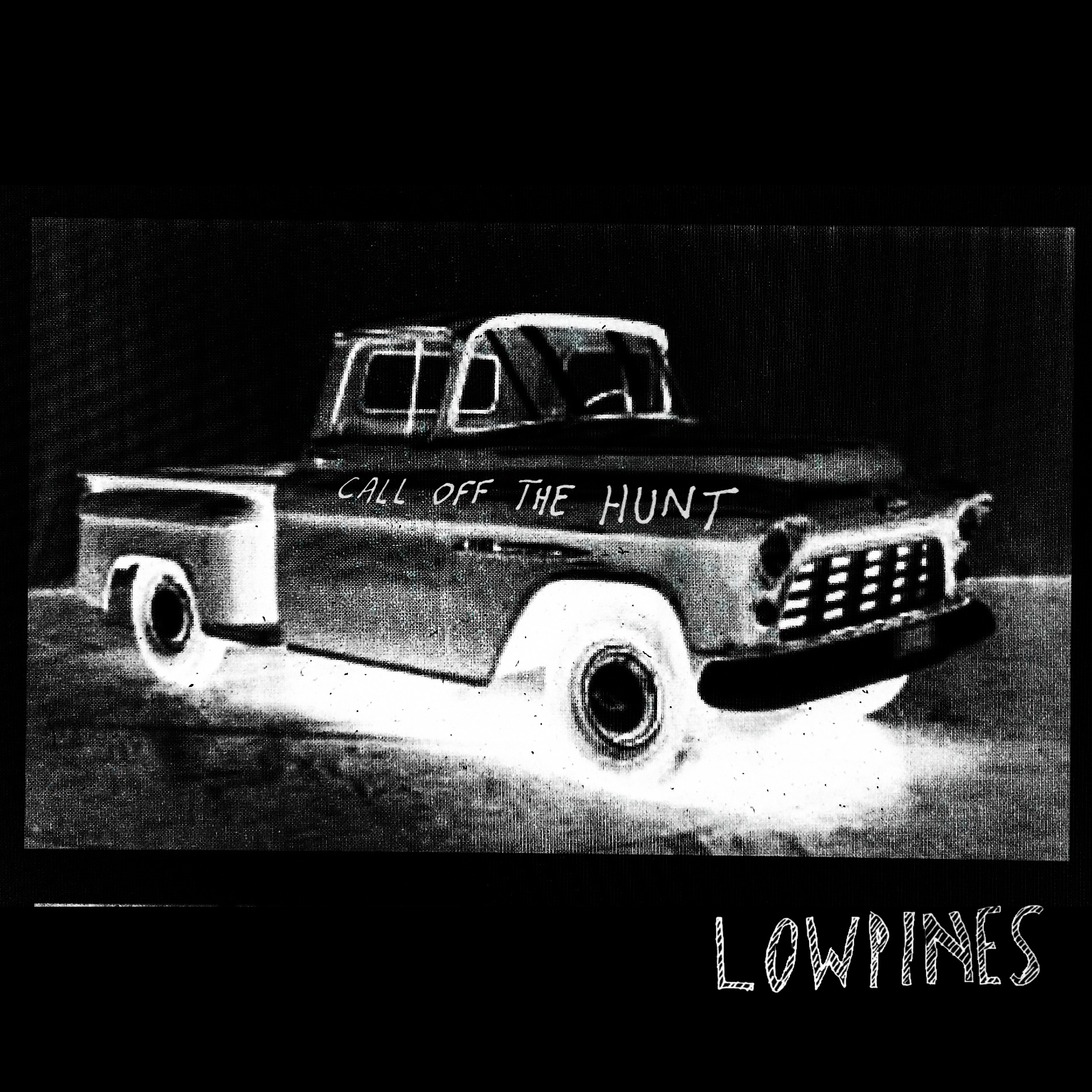