The seed was planted for Torment & Glory’s We Left a Note with an Apology sometime back in the mid-‘00s when Brian Cook (Russian Circles, SUMAC) found himself crashing on a friend’s couch after a late night of drinking. A weathered vinyl copy of Springsteen’s Nebraska was on the living room turntable, spinning endlessly on its run-out groove after everyone else in the house had passed out. Cook opted to give it one last spin before calling it a night. There was so much dust on the platter that the needle only occasionally caught the groove, creating a wall of fuzz distortion with the occasional acoustic guitar and lonesome voice creeping out of the ether. What was ultimately just a fluke of a poorly treated LP became the sonic inspiration for a recording project that would eventually take on the name Torment & Glory. Cook started writing songs on a Fostex X-14 cassette four-track a few weeks later, hoping to emulate that downtrodden-songwriter-swallowed-by-white-noise sound.

There were a few handicaps at play for the project, most notably the fidelity limitations of the Fostex. One of these early song experiments, “Praise Be Man,” wound up on Russian Circles’ album Empros. It seemed about as close to fulfilling that initial vision as Cook could get at the time, and the Torment & Glory project was put on indefinite hiatus. Yet even with the recording project on hold, guitar ideas and song fragments kept coming. While Russian Circles and SUMAC provided crucial creative outlets for Cook, there was a deep appreciation for the singer-songwriter tradition that wasn’t a component to either band. These bits and pieces gradually started resembling songs. But any plan to resurrect Torment & Glory was thoroughly squashed in 2019 when Cook’s voice abruptly disappeared one day. “It’s just one of those things,” the doctors said. “Maybe your voice will come back tomorrow. Maybe it’ll come back in a few months. But be prepared; it may not come back at all.”

It wound up being the second scenario—Cook’s voice was gone for six months, though it never fully returned to normal. “My voice still cracks and warbles in certain note ranges,” Cook says. “It seemed like a good idea to try to rehabilitate my voice by singing, so I started adding vocals to the little fingerpicking melodies I’d developed over the years.”

Then COVID hit. Suddenly there was an abundance of time. Home recording became the only viable option for staying busy with Russian Circles, but it was a skill set Cook lacked. It was under these conditions—needing to refine his aptitude with recording software, needing to rehabilitate his voice, needing to keep his guitar chops up, needing to stay busy to avoid despair—that the Torment & Glory project resurfaced.

The new single “No Big Crime” oozes this sublime appeal from start to finish, gentle characteristics in the intricate guitar notes that intensify as the exploration gathers momentum, that sweet sweeping melody offers this compelling hook to the release. This gentle yet emotive vocal tone delicately harnesses all the power and directs the movement of this ensemble. Lacing the lyrics with this abundance of affection, the new single captures this unique beauty.

That beauty is reflected in the notes, the guitar tone, and the vibrance of the specific notes being picked, captured in the words and the harmonies, “No Big Crime” ultimately alludes to this visionary aspect. The stunning ambiance of this release and the powerful surge of electrifying fuzz and elongated notes towards the fierce crescendo of this arrangement, these complex additions all assist to shape this intimate track which will awake the audience whilst installing this ambitious and colourful vision.

The official recording of We Left a Note with an Apology began on December 21st, 2020—winter solstice—with Cook tracking all the instruments (acoustic guitar, baritone guitar, bass, synth) and vocals at home. Cook’s friend Ben Chisholm (Chelsea Wolfe) offered to mix the album, and the results boosted the project from Cook’s initial intentions of self-releasing it as a small run of limited-edition cassettes into a broader release through his longstanding label and management at Sargent House.

Despite the songs being written over the span of ten+ years, there’s a connective thread to the lyrics on We Left a Note with an Apology.  Cook recalls teenage memories, reminisces about first apartments and on the album’s first single, “No Big Crime” he grapples with the ethics of shoplifting.  He comments, “All the songs are a reflection on youth and the reckless behavior that serves as a rite of passage.  It’s a way of atoning for some of the more aimless acts of rebellion I dabbled in during my young adult years.”

These are imperfect songs about imperfect people made under imperfect circumstances. Yet at its core there is a rough-hewn beauty to We Left a Note with an Apology. It harnesses folk traditions, country storytelling, kosmische drones, punk scrappiness, and sludgy distortion into a warm, enveloping sound that feels like floating in the womb.

Sargent House is proud to release Torment & Glory’s We Left a Note with an Apology on digital formats on August 27th with vinyl format arriving on/around October 15th; pre-order here.

We Left a Note with an Apology, track list: 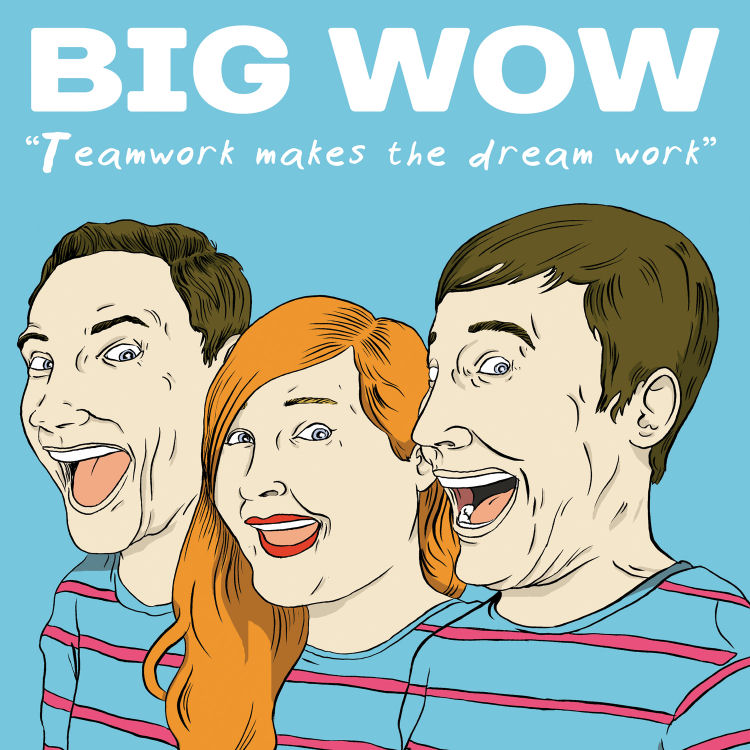