Later this month on June 25th, Lucy Dacus will release her new album, Home Video, via Matador. Now, she presents ‘Brando’, the album’s fourth single in a string of emotive singles – ‘VBS’, ‘Hot & Heavy’, and ‘Thumbs’.

Continuing to showcase Dacus’ incredible storytelling and songwriting, ‘Brando’ weaves together Old Hollywood references with frank observations of a temperamental relationship: “You called me cerebral // I didn’t know what you meant // But now I do. Would it have killed you // to call me pretty instead? //I’m in a second story window // and you’re yelling at me “Stella!” // and I’m laughing cause you think you’re Brando but you’ll never come close.” Hushed casio drums give way to a swell of instrumentation – synthesizer, synth hi hats, a range of guitars, and percussion. Dacus’ melody is an instant earworm.

“‘Brando’ refers to a very dramatic friend I had in high school whose whole personality was the media he consumed,” says Dacus. “He showed me a lot of amazing movies and music, but I think he was more interested in using me as a scrapbook of his own tastes than actually getting to know me. He claimed to know me better than anyone else but I started to feel like all he wanted from me was to be a scene partner in the movie of his life.”

Lucy once again shares this intimate ensemble rooted with this dramatic emotional pull. Another intimate and raw release that just leaves you in awe. Lucy Dacus continues to craft these deeply compelling releases which emit such emotional power. Lucy has this ability to not only connect with their audience, but their lyrics make any listener look inwards and think about their own world, that influence from Dacus is simply incredible.

Additionally, the track also kicks off a “Brando” video contest. Participants can send in a video of themselves dancing (or skateboarding, ice skating, roller blading, etc.) to the track for a chance to be in the official music video. All skill levels are welcome and more details can be found at www.lucydac.us 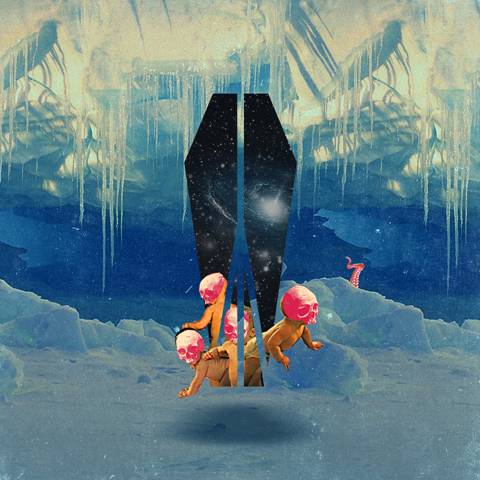