Helen Money, aka cellist/composer Alison Chesley has unveiled the video for “Many Arms,” by filmmakers Matthew Walker and Derick Smith, taken from her 2020 album Atomic. Helen Money will be playing some of her first in-person concerts since the cancellation of her 2020 European tour as an artist in residence at Empty Bottle in Chicago from June 17th – June 19th.

In reflecting on the video and Atomic, Chesley said: “When I wrote the album I was thinking a lot about connection: our connection to each other – to the people in our lives. To our home here – Earth – the Universe. I was especially inspired by the times I spent with my brother and sister in the woods in Northern California, where we could look up through the branches of the Redwood trees into the night sky and see so many stars. We could see the Milky Way Galaxy. It evoked in me such a strong connection to all things. This past year has brought so much hardship and separation. But it has made me appreciate even more how our many arms hold one another. How the universe is holding us and how much we all depend upon one another.”

Filmmakers Walker and Smith added:
“Many Arms is a stark and beautifully reserved piece of music. However there’s also an underlying, insistent sense of tension. We shot the video in an old abandoned warehouse on Chicago’s west side. Throughout the video, Alison cautiously interacts with it, as though the building itself is a part of her psyche. Her performance is slow and meditative but sporadically interrupted by flashes of chaos and disorder.”

The video captures this brutalist and stark edge, which resonates with the tone of the first string that communicates within the ensemble. A moving composition that is full of darker attributes and this emotionally charged structure that just connects to the audience. This exploration is rife with intensive outbursts and this daring energy ready to consume you.

Helen Money stands as one of the most unique and versatile cellists working today. Composer Alison Chesley uses the instrument to access and channel the extremities of human emotion, employing extensive sonic manipulation and an array of plucking and bowing techniques to summon an astonishing breadth and depth of sound. A prolific collaborator, Chesley is equally at home in both New Music and Metal circles. Past albums saw her collaborate with Jason Roeder (Sleep/Neurosis) and Rachel Grimes (Rachel’s), and she has toured extensively with Shellac, Russian Circles, Earth, Bob Mould and MONO. On her new album Atomic, Chesley pushes even further out towards the extremes of her output with a daring leap forward in her songwriting through minimalist arrangements that stand as her most intimate, direct, and emotionally bare work to date. 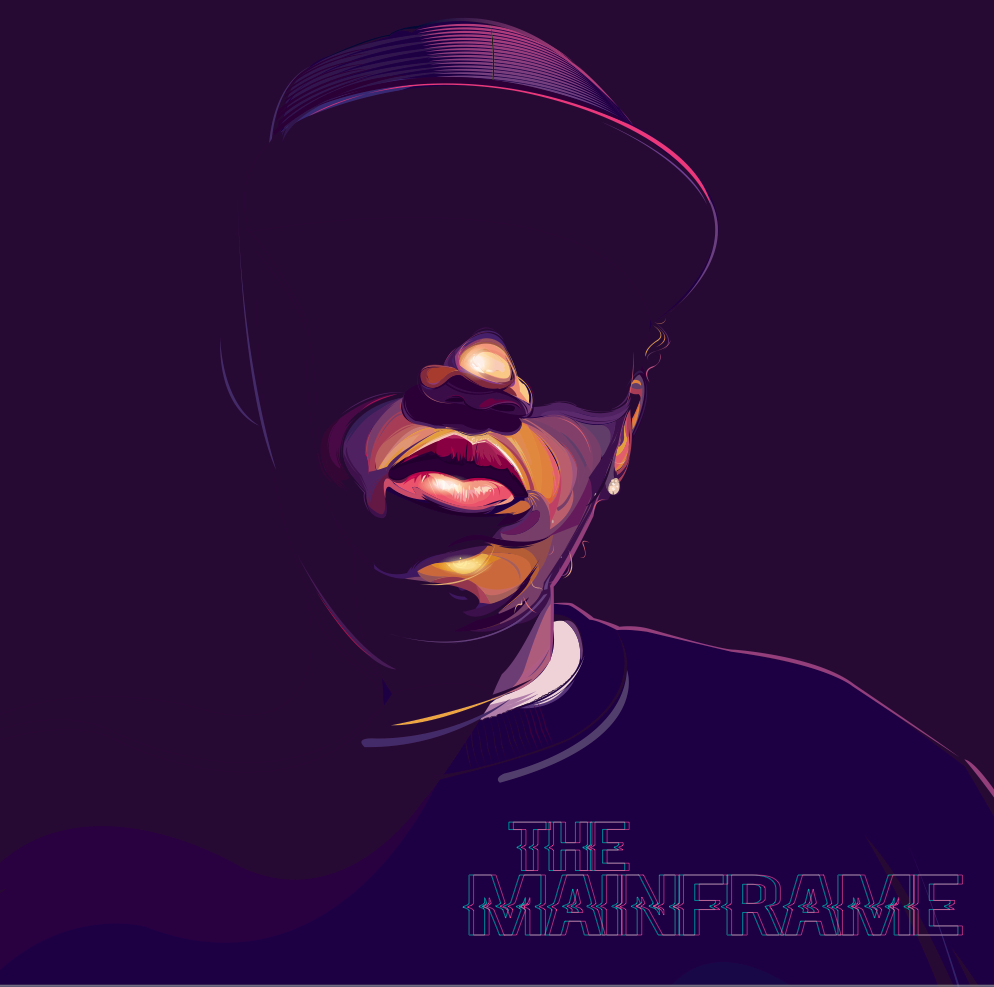