Flock of Dimes (aka Wye Oak’s Jenn Wasner) is sharing the official video for “Hard Way,” directed by Lachlan Turczan. “Hard Way” is another standout from Wasner’s second solo LP, ‘Head of Roses’, an album that showcases her ability to embrace new levels of vulnerability, honesty and openness, combined with the self-assuredness that comes with a decade-plus career as a songwriter, producer, multi-instrumentalist and prolific collaborator. The album will be released on April 2nd via Sub Pop.

In the video — which was shot in Joshua Tree, CA, outside in the freezing dark on a windy winter’s night — Wasner’s face acts as a canvas for an array of pulsing patterns of light. It turns something as straightforward as a first-person delivery into something deeper and more disorienting than it first appears.

Wasner says of the song, “Although I didn’t fully understand when I wrote it, this song is an example of the power of the subconscious mind to hide truths from ourselves that we’re not yet ready to see. When I wrote this song I was still in the throes of new love, and I thought I was writing a straightforward, earnest love song. But when I tried to record it, something about the tone of it was eerie, strange, a bit darker than I would have expected. It wasn’t until long after I wrote it that I became aware of its odd foreshadowing of what was to come—that something I intended to be bright and hopeful in the moment was floating on top of a deep current of unease.”

Flock of Dimes delivers another dramatic and powerful composition. This truly beautiful ensemble focuses on the touching lyrics and reaching vocal harmonies which harness such soul and intensity throughout the new release. The forthcoming album can’t come soon enough, so far each track taken from the record showcases the dynamic creativity that Flock of Dimes curates. With the challenging atmosphere and mesmerizing lyrics, Flock of Dimes produce such meaningful arrangements.

Simply put,‘Head of Roses’ is a record about heartbreak, but from a dualistic perspective. It’s about the experience of having one’s heart broken and breaking someone else’s heart at the same time. But beyond that, it’s about having to reconcile the experience of one’s own pain with the understanding that it’s impossible to go through life without being the source of great pain for someone else.

Showcasing the depth of Wasner’s songwriting capabilities and the complexity of her vision, ‘Head of Roses’ calls upon her singular ability to create a fully-formed sonic universe via genre-bending amalgamation of songs and her poetic and gut punch lyrics. It’s the soundtrack of Wasner letting go – of control, of heartbreak, and of hiding who she is: “I think I’ve finally reached a point in my career where I feel comfortable enough with myself and what I do, that I’m able to relax into a certain simplicity or straight forwardness that I wasn’t comfortable with before.” ‘Head of Roses’ puts Wasner’s seismically powerful voice front and centre. Those vocals help thread it all together — it’s a textured musicality, quilted together by intentionality and intuition. 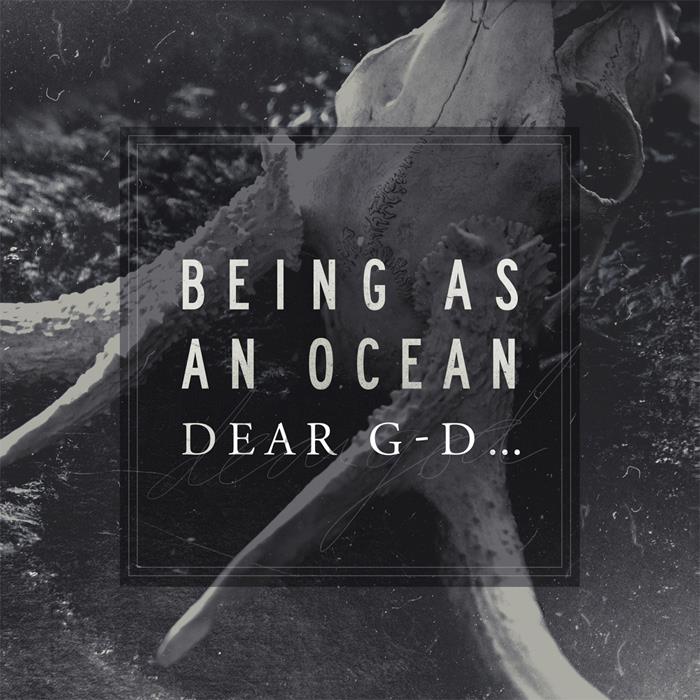 San Diego, CA’s Being As An Ocean To Release Debut LP ‘Dear G-D’ On October 23 via InVogue Records‏