Emerging Los Angeles-based, French-Korean artist spill tab explores the relationship between vulnerability and anger on her new single ‘PISTOLWHIP,’ out today alongside a music video shot in the Californian desert.

The track follows the release of debut EP Oatmilk, containing previous singles such as ‘Santé’ and ‘Name’. Led by sparse vocals and what spill tab describes as “piano with a Westworld vibe,” ‘PISTOLWHIP’ quickly builds toward a frenetic climax, exploding into a punk-driven cacophony of distorted synths and drums, reflecting the duality of the song’s meaning.

This new composition bursts into your world and leaves such a mark. This explosive new single is everything you need right now, let spill tab elevate you into their innovative creations.

PISTOLWHIP starts with this delicate and youthful vocals notes, before the tone alters to reflect the intensity of the lyrical journey. This composition strikes this chord as the musician combines volatile words with this fierce landscape filled with deep textures and these addictive rhythms. Lyrically, this melancholic beauty is captured with the evocative yet simultaneously ambitious drive.

Exploratory elements channeling this punk attitude amongst this fluidity of modern pop. The melody of this gritty ensemble is the most powerful hook to the vision and emits such a contrast to the delicate vocal harmonies. The arrangement plays for just over 2 minutes, this is more than enough time to create such a complex atmosphere and such a gravitational pull found in the melody, you feel like you’ve experienced this ensemble for twice the length. When the fierce release combusts, the audience is left reeling and needing to hit play once more.

spill tab is bursting with talent, an artist to focus on and a name to remember and repeat now!

As spill tab explains, “‘PISTOLWHIP is about going through something that really hurts, and the dichotomy of being angry but also being shot down and vulnerable. I wanted to imagine what it’d be like in the head of someone who’s just finding out they’re being cheated on. They’re vacillating between pure rage and just wanting to hold on ’cause they love that person so deeply, and then the underlying issues of that relationship sort of start to show in the second verse. It’s just a descent into madness I guess.”

The accompanying video directed by frequent collaborator Jade Sadler sees spill tab ride a dirt bike for the very first time. Of the making, spill tab reflects, “It was SO fucking cold the day we shot PISTOLWHIP. It was like 22 degrees and I’m ripping around on a tiny dirt bike with only a scarf holding my titties together. Jade was such a trooper and was just getting it done and we had so many laughs. She also managed to make me look so badass on this little machine that was maxing out at like 20 mph. It was awesome.”

spill tab is the moniker of Claire Chicha (pronounced Shee-Shah) – singer/songwriter, multi-instrumentalist, producer, part-time tattoo artist, full-time animal lover, and oatmilk connoisseur. Working with her co-producer and close friend marinelli, she grabs disparate feelings, sounds, tones, and textures to form her distinctive brand of bedroom-pop. With lyrics in both english and french, she moves effortlessly between moody, late-night euro-pop inspired productions, to dreamy lo-fi LA tracks. Reaching over 10 million streams this past year and taking the cover for Spotify’s beloved Lorem playlist, Chicha has garnered support from the likes of Billboard, Paper,  Pigeons & Planes and more, alongside being named in NME’s 100 essential artists for 2021. She’s had early heroes in the likes of Zane Lowe on Apple Music 1 and Jack Saunders’ on BBC Radio 1’s Future Artists, and Lauren Laverne on BBC 6 Music.

At just eight months old, spill tab moved from Bangkok to the San Fernando Valley in Los Angeles. Her Algerian father worked as a composer and played jazz saxophone and flute, whilst her mum hailed from South Korea and played piano and harp. She recalls “sitting underneath my mother’s piano while she just ripped and performed these beautiful songs.” She participated in Show Choir at Burbank High and listened to everything from Paramore, Young The Giant, and All Time Low to Bon Iver, Charlotte Day Wilson, and Mac Ayers. In between attending French school, music remained abundant. Following time living in Bangkok and Paris, she enrolled at New York University for college, holding down A&R internships. After a stint touring with Gus Dapperton as merchandise manager, spill tab moved back to LA to focus on crafting her own music. The result is a sound that diffuses her expansive sense of place, crafting anthems designed to punch and pacify all at once, and marking spill tab as a multifaceted and exciting addition to the New-Gen music force. 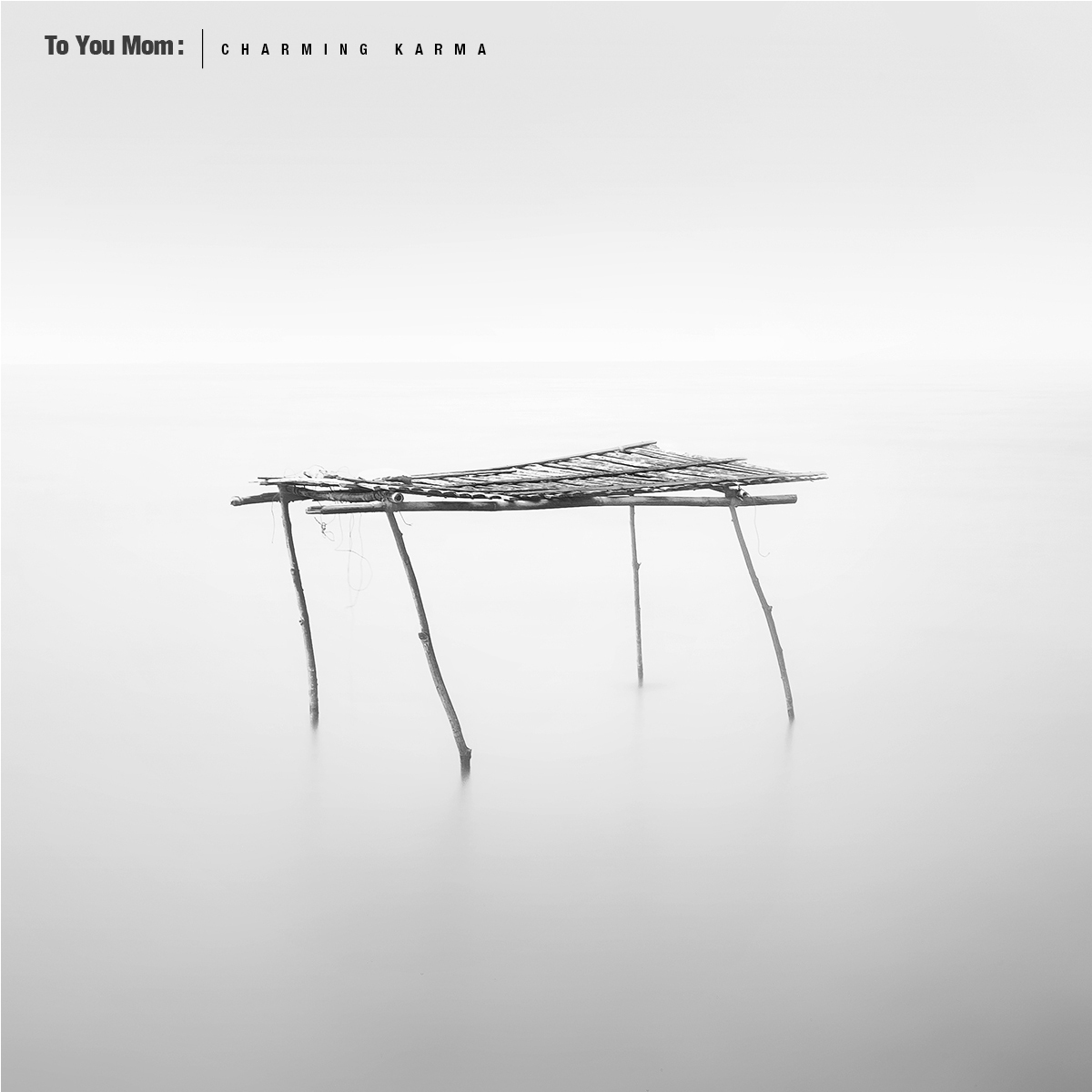