Helmed by Boy Azooga’s Dylan Morgan, DD Darillo create an off-kilter, vibrant style of music, combining the nuanced flair of bands like Squeeze and Steely Dan with the neo-psychedelia of contemporary artists such as King Gizzard & the Lizard Wizard and Pond.

Based on an old saying that originated as WW2 propaganda, meaning ‘beware of unguarded speak’, Loose Lips, Sink Ships is a wry, acerbic take on the notion that we’ve all affected and been effected by speaking freely, creating circumstances that veer out of our control. The pertinent themes is an analogy of our current circumstances, and how the saturation of fake news via contemporary media has been utilised as a form of modern propaganda. Musically juxtaposed to the sardonic lyricism, Loose Lips, Sink Ships is an uptempo, energetic slice of new-wave pop packed full of grooving melodies, infectious hooks and glorious harmonies.

Loose Lips, Sink Ships starts with an almighty thump before the sublime melody pushes through the captivating soundscape. DD Darillo has perfected this consuming composition with a feel-good influence, a track destined to be its own anthem, embarking on this profound status. This is THE track you need in your life right now so let the beat take-over and immerse yourselves within the frantic fun of this exploration. DD Darillo have once again captured this infectious rhythm into their creation. The charismatic vocals steal your attention until the melody intensifies you surround yourself with the complex yet vibrant chaos. As the track progresses the outfit weaves compelling psychedelia aspects alongside this disco-beat momentum and festival elation. The new single is nothing short of electrifying.

Also consisting of Oliver Beard (Bass, Backing Vocals) John Close (Guitar) and Alex Burch (Drums), DD Darillo’s debut single Time Will Tell picked up a raft of support from the likes of Huw Stephens BBC Introducing show, Adam Walton on BBC Radio Wales, God Is In The TV, Buzz Mag, The Revue and many more. Loose Lips, Sink Ships will be followed by by a video shot by Craig Shankland (Estrons/Death Cult Electric) and contains a b-side remix by Hot Chip’s Rob Smoughton. 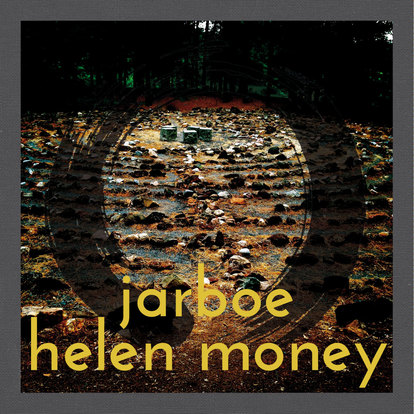 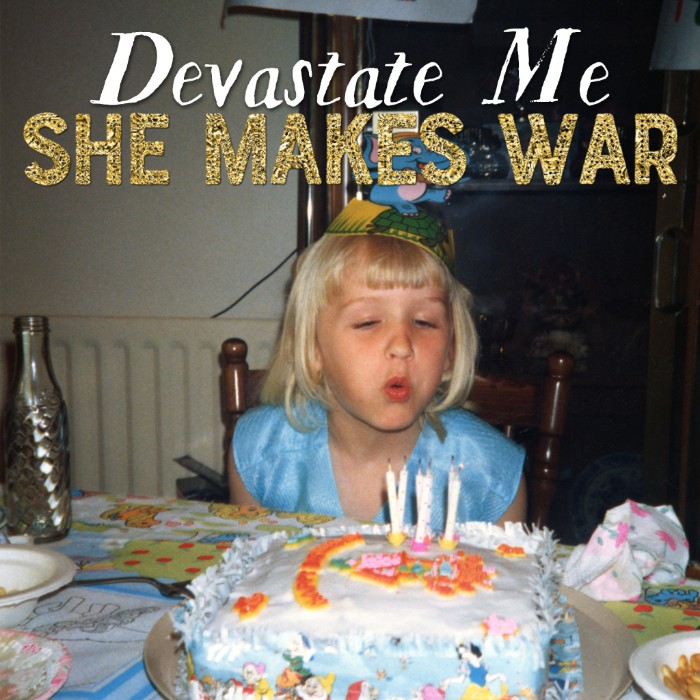