After recently releasing her debut album, London-born Dublin-based singer-songwriter Anna B Savage is sharing a new live recording of her single “Baby Grand“, which was filmed in the Barbican Conservatory in London. Savage’s debut album ‘A Common Turn‘ is out now via City Slang and she will be touring the UK & Europe throughout October and November.

Speaking about the video, Savage said “This song outlines an attempt to silently breach the divide between two people, be that myself and Jem from within the song, or myself and the listener. As always, I loved working in the Barbican, a place which holds a lot of emotional weight for me as it was where I wrote the title track of my album. I feel like the stripped back acoustic version of this song is just as potent as the recorded one, allowing the listener more space to see my attempts to reach out a hand across the void.”

Easily the most powerful musician right now, the most standout and influential vocal harmony from Anna consumes you. “Baby Grand” is a remarkable reflective rendition. Gentle strings pick through the movement and in turn bounce through the intricate layers and the imperative atmosphere that Anna crafts. Anna conveys such striking and emotive attachment within their vision. Anna B Savage has this pull to her charm and her words, this pull will submerge you into its emotional depths. This is an artist who in a single breath can alter the emotional dialogue and atmosphere, a modern-day Joni Mitchell. With the live video above you can embrace the unique power that Anna delivers within their craft, stripped back and just as consuming, Anna emits such raw conviction.

‘A Common Turn’ follows the success of Anna B Savage’s 2015 debut EP, which was praised by press internationally including NPR and The Guardian, and quickly caught the attention of Father John Misty and later Jenny Hval, both of whom took Savage under their wing and brought Savage out on tours. ‘A Common Turn’ is deeply vulnerable but without submission. Savage lays claim to her own fragility, and the stories she tells are of taking up space, finding connections, and owning the power in not knowing all the answers. 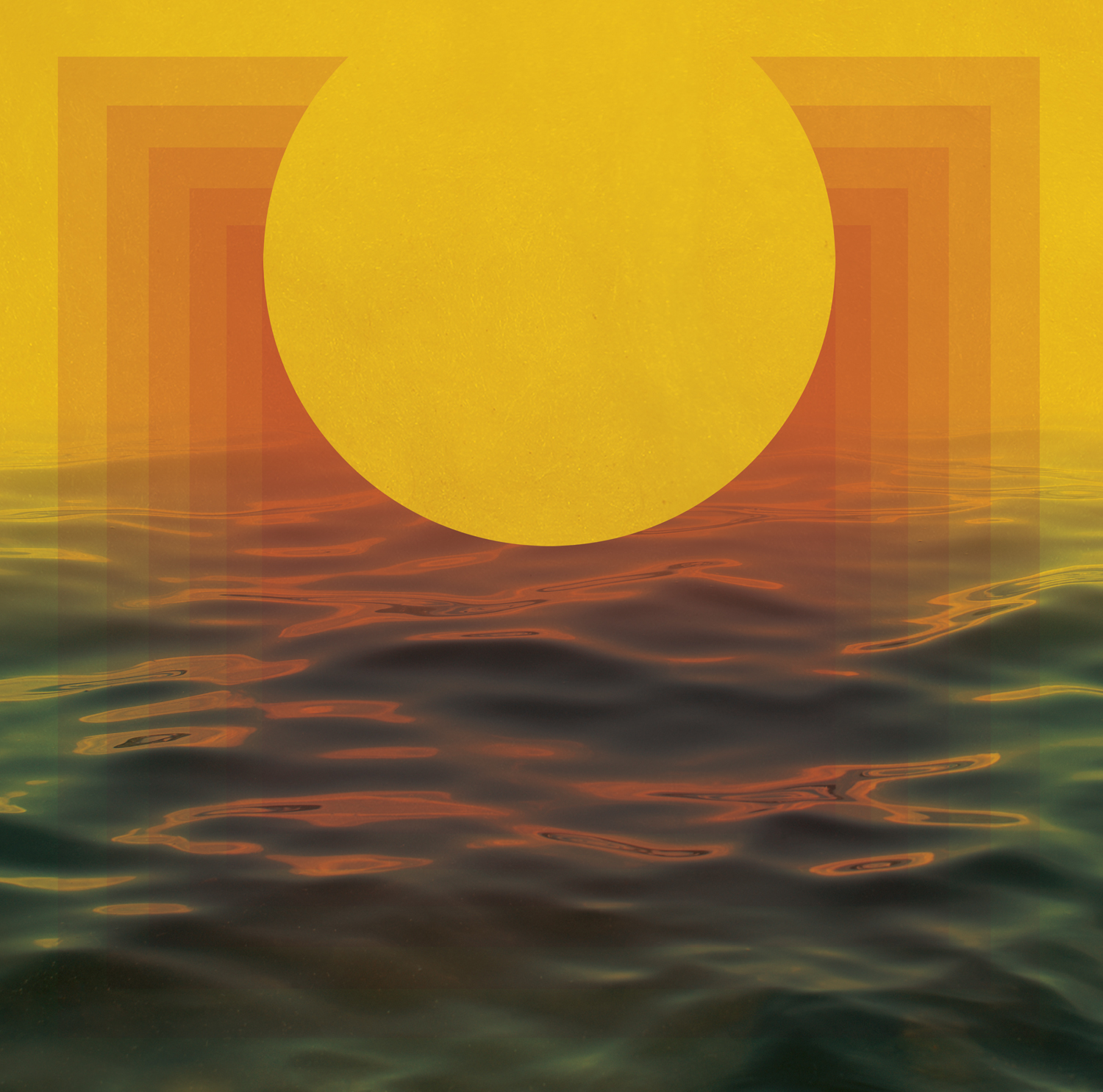