SPIRIT OF THE BEEHIVE

Philadelphia shape-shifting rock band SPIRIT OF THE BEEHIVE have announced a new LP ENTERTAINMENT, DEATH, due 9th April via Saddle Creek – their first with the label.

They also share the video for opening single “THERE’S NOTHING YOU CAN’T DO”, a moving insight into the struggle with addiction and its duelling realities, directed by Ryan Schnackenberg.

This intoxicating new single release showcases SPIRIT OF THE BEEHIVE flawless ability to manipulate their sound creations in order to achieve an obscure reaction to their craft. The biting intensity of their new single screams to the audience, the jarring notes, off-kilter feedback feeding into their obnoxious wall of sound provides this challenging yet crucial element to their work.

What starts off as an experimental journey balancing on the charming and luscious vocal harmonies that offer a soothing edge to the cutting notes fighting for air in the atmosphere. Holding onto that fragility of the vocals, this soon slips away as the intensity heightens and the elements curated into this dense soundscape become further strained, daring, piercing and aggressive. Lyrically, the words tell of a struggle and this is reflected into the structure of this release. This arrangement soars, it inflicts an emotional reaction, the abrasive release takes you on a journey regardless if you wanted it or not. But you’re left in awe when the track ends, you’ve just experienced SPIRIT OF THE BEEHIVE, the outfit that propels you into their vision.

Ever since SPIRIT OF THE BEEHIVE released their self-titled debut in 2014, they’ve developed a reputation for being your favourite band’s favourite band. Theirs is the music of immersion, of confrontation, the kind that makes a listener stop and wonder, “How are they even doing that?” And as the years wear on, that sense of bafflement has made room for them to quietly but steadily ascend, with their most recent album, 2018’s Hypnic Jerks, leaving them poised on the precipice of wider recognition.

ENTERTAINMENT, DEATH signals new chapters for the band on multiple fronts, being the first to feature their new three-piece lineup, as well as the first to be entirely self-recorded and produced. Guitarist/vocalist Zack Schwartz and bassist/vocalist Rivka Ravede are now joined by new member Corey Wichlin, a multi-instrumentalist who relocated from Chicago to the band’s home territory of Philadelphia last year, giving a wider periphery and deeper scope into their intricate pop genius, a view unlike any SPIRIT OF THE BEEHIVE record that has come before.

5% of the proceeds from pre-order sales of the album from the Saddle Creek site and Bandcamp will be donated to the Amistad Law Project. 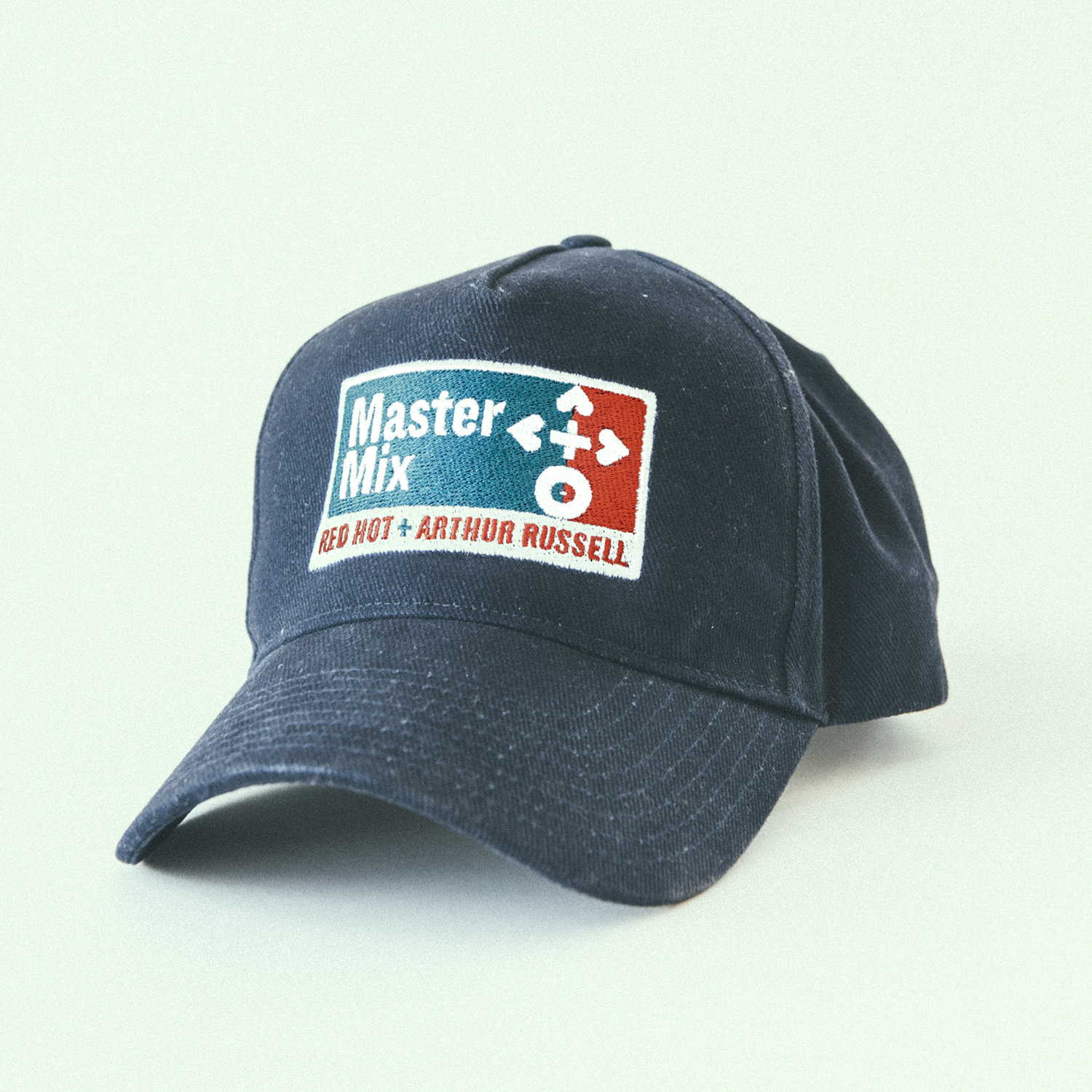