Laden with a guitar solo, sparkly synths, big horns and recorded straight to tape, d’Ecco offered the following on “Head Rush“, “It’s a song about the head rush of our youth – nostalgia is a powerful drug, it distorts and reframes the past, often reconciling our memories into one place for easy access and to better suit our current disposition or state of mind. I wanted all the hallmarks of a classic rock song – the kind of music that used to blast from the kitchen radio at the summer jobs I’d worked at as a teen.”

Art d’Ecco conveys such an infectious and vividly bright energy within their creations. The new single “Head Rush” delivers this insatiable beat and daring rhythms. Art d’Ecco produces enthralling rock at its very best, taking influences from the very best of the 80s and making their vision into something totally their own. This track is destined to be a classic. Ambitious and alluring, you fall into the electric essence from this creation.

In Standard Definition is a concept album about entertainment and the way in which it affects our day-to-day lives. Like channels on an old television set, each song presents an episodic look into the world of entertainment, our obsession with celebrity and the power it holds over us.

Adding substance to immaculate style, Art d’Ecco’s latest creation, In Standard Definition, commands attention with every turn. Like channel surfing an old television set, watching grainy black and white movies or flickering slideshows starring a cross section of humanity, each all-analogue vignette holds up a mirror to pop culture and explores the curiosity of entertainment.

Ready to air its prime-time position, In Standard Definition is premiered by an artist evolving with every season. His 2018 album Trespasser was the trailer, bracing audiences for impact, and alongside its two subsequent singles – a cover of “This Flight Tonight” for a Joni Mitchell anniversary compilation, and the Gary Numan-esque “I’ll Never Give You Up” – served as tantalizing tasters on which the West Coast bit hard. An outpouring of fan art ensued, with love from critics, a live session for Seattle’s iconic KEXP, and performances at more than 75 clubs and music festivals across North America. Then, in Spring 2020, the UK’s neo-psych rockers Temples sought d’Ecco out to join them on the road. “Trespasser was the start of a two-year ride taking me to all sorts of places I’d never been to. Seeing how different cultures interact with entertainment was the genesis for In Standard Definition. A lot of this record was actually written on the road late at night in motel rooms – with the flickering light of a television in the background.”

With nothing standard about Art d’Ecco’s high definition world, audiences are eagerly catching up. Tune in and prepare to binge upon d’Ecco’s latest extravagant episode, just don’t get too comfortable; you never know what’s waiting on the next channel. 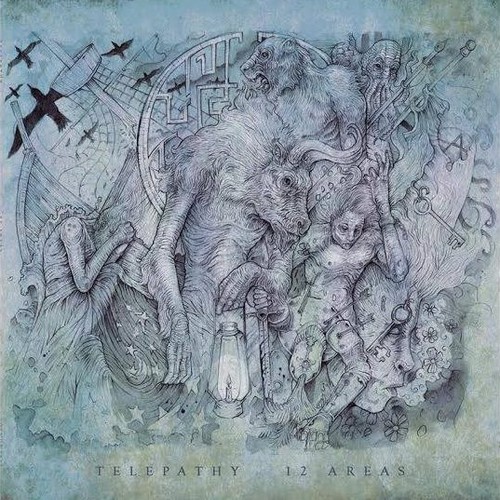