“’Outsah’ is my favourite song on The Ends,” explains The OBGMS frontman Densil McFarlane. “We invented the remix on this punk shit. Teaming up with heavy hitters Oxymorrons, femdot., and Clairmont The Second is a dream come true.”

The Oxymorrons added: “This is the collaboration you didn’t know you needed! It’s NYC meets The 6! This is international Black Punk Rock Rap shit, baby! Enjoy or you can meet us Outsah!”

The OBGMs released The Ends in October, with the 10-song album, which was produced by Dave Schiffman (PUP, Rage Against The Machine), bringing the Toronto-based punk trio to international attention.

Brooklyn Vegan said “The OBGMs hold nothing back and are clearly not afraid to write punk songs that sound  like they’re built to fill stadiums.” Guitar World described firecracker Densil McFarlane’s approach as  “lyrics with the sneer and bulldozing attitude of Keith Morris-era Black Flag, but his riffing and hooks could give even the Billie Joe Armstrong of the world a run for their money,” while Vice said the band “barrel through hook-laden, guitar forward, tracks… it’s like… the Strokes covering The Stooges.” 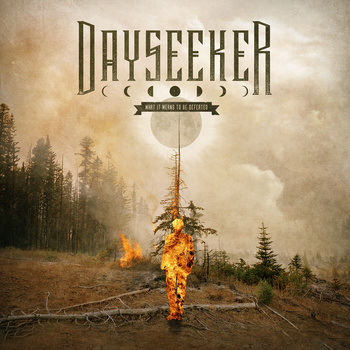