One To Discover: Clara Mann

One To Discover: Clara Mann

Clara Mann is an artist to watch for 2021. Clara writes intimate folk songs, meandering between a complex and vulnerable style through her knack for plaintive storytelling which warmly welcomes you into her world, sweetened by the warm of the fiddle and harmonium.

Clara Mann delicately delivers a painstakingly beautiful arrangement. The emotive resilience found in the vocal notes and heartfelt harmonies, Clara utterly captivates. ‘I Didn’t Know You Were Leaving Today’ is without a doubt one of the most harrowing new renditions from an artist who provides such an immersive experience found within the intimate exploration. It’s a delicate track wrapped in a challenging lyrical tale.

This track marks Clara’s debut release to Spotify, after the successes of releasing a multitude of lo-fi demos on bandcamp. Clara retains the honesty and integrity of lost folk songwriters from the 1950s such as Connie Converse and Molly Drake, deeming the young songwriter an exciting artist to watch in the current folk scene.

The single was recorded with producer Benjamin Spike-Saunders (Cruelty) and mastered by Alice Western (BUGS). Due to the constraints of COVID, this track was recorded and mixed remotely, being recorded alone in Clara’s bedroom and mixed by Ben in his, both of them playing a part in the arranging process. Piano, guitar and vocals were done by Clara Mann, with the fiddle played by Marika-Tyler Clark and Felix M-B on harmonium and second guitar. Due to this recording process, the songs have emerged as a natural and intimate reaction to her environment. Clara notes: ‘It was mostly just me and my mic at my desk, willing the neighbours to keep quiet through the takes. It was okay- just a bit lonely at times! ‘

Clara grew up in a small village in the South of France, and grew up with classical music always around her, from choral pieces to chamber music. She is a classically trained musician, playing piano and voice, with classical music playing a great part of her identity as a folk musician: ‘The village we grew up in was ( as a lot of the south of France is) deeply Catholic, so actually, religious music really affected me, at least from a musical point of view. My family weren’t really religious, but it was so ingrained into the village life – some of the arrangements on the EP are really quite choral, which I suppose must come from that side of my life!’ 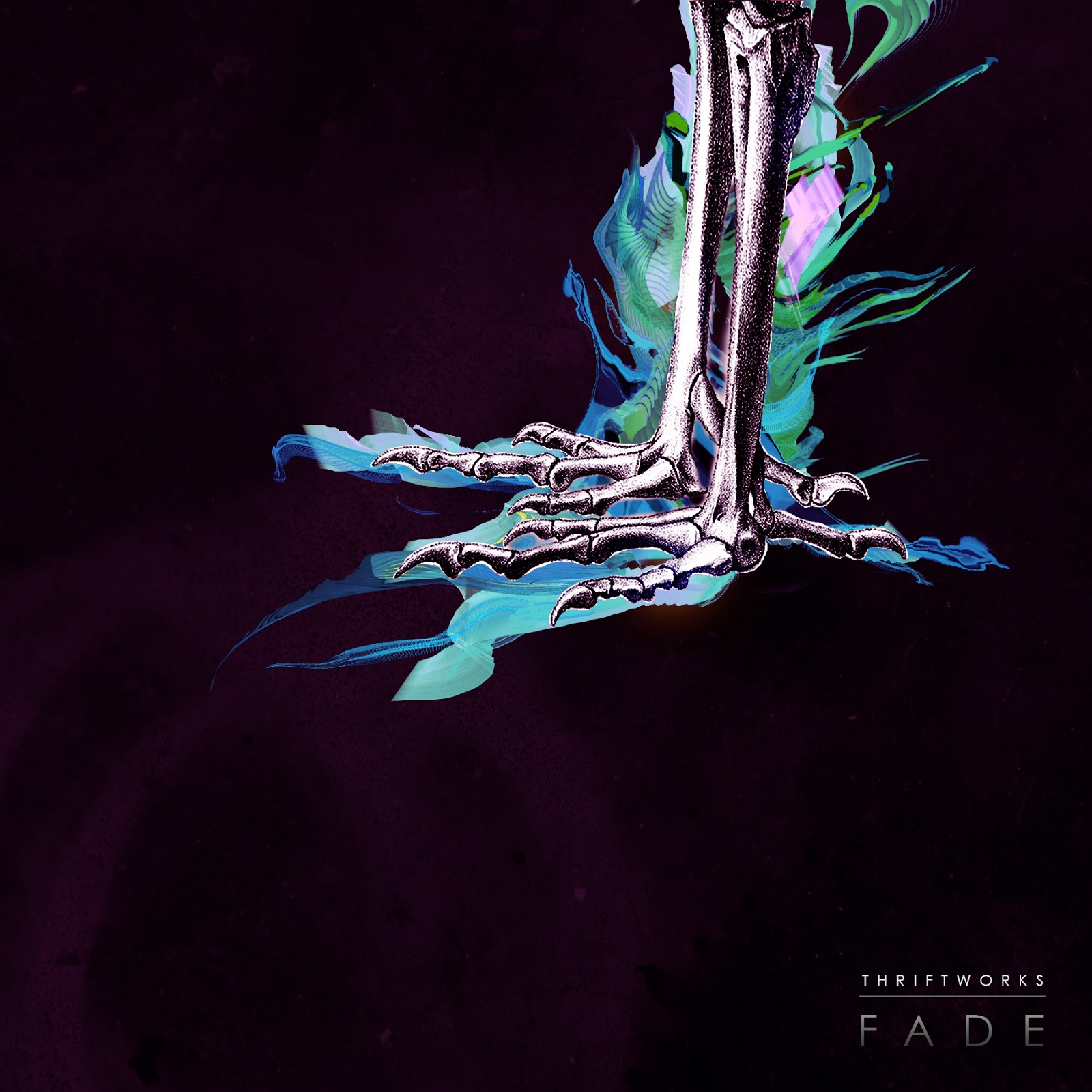