Our next takeover comes from easily one the most promising artist around at the moment, Ynys. In the height of our lockdown, out of nowhere Ynys dropped one of the most soulful single releases ‘Aros am Byth (Waiting Forever)‘ which was unveiled 15th May via Libertino. We heavily followed this artist last year so we were thrilled for more music to drop when it was needed this year. Ynys, is the moniker of artist Dylan Hughes, former member of Race Horses, we handover to Dylan to find out more about his year in music…

Top Releases Of The Year

2nd album from Wesley Gonzalez. I love this album – Great lyrics, melodies, and amazing synths throughout. Check out ‘Did you get what you paid for?’

Recorded on 4 track cassette, it’s my favourite Keys album to date. I’m in awe of the songwriting – the 70s power pop sound is right up my street.

Debut album by Paul Molloy (The Coral). A great psychedelic west coast pop record. It has the best elements of those great 60s albums and the harmonies are the real deal!

Llyfrau Hanes (History Books) is just a top album. Hard to define. I’ve got no idea how most of the songs were created or recorded, which is part of the magic. Really looking forward to seeing this played live.

The only gig we’ve played this year was at Clwb Ifor Bach in Cardiff in early February as part of Dydd Miwsig Cymru (Welsh Language Music Day). It was a great line up as well – Thallo, Melin Melyn, Bandicoot, Papur Wal, Los Blancos, Lewys and Tiger Bay. I don’t think I’ve been to another live gig this year unfortunately.

I’ve never got my head around home recording, I just haven’t got the patience to learn. I just managed to finish recording ‘Aros am Byth’ (single) before Lockdown 1, which came out in May. Otherwise it’s been quiet on the music front, but nice to get the chance to finish a few songs.

Currently getting into Ayalew Mesfin

As this is our 10th year of Rad Releases, we want to look back on your 10 years?

This will probably change by next week, but i think it might be Father John Misty – Pure Comedy. I was completely blown away with this album, and the live show in Cardiff a few years ago was just incredible.

Looking forward to the second album by Mellt.

Getting back into the studio and just tracking those harmonies. Playing live. Learning all the songs again. Release an album, and shifting the Ynys Tshirts I’ve got left.

Thank you Ynys, we can’t wait for more from you. 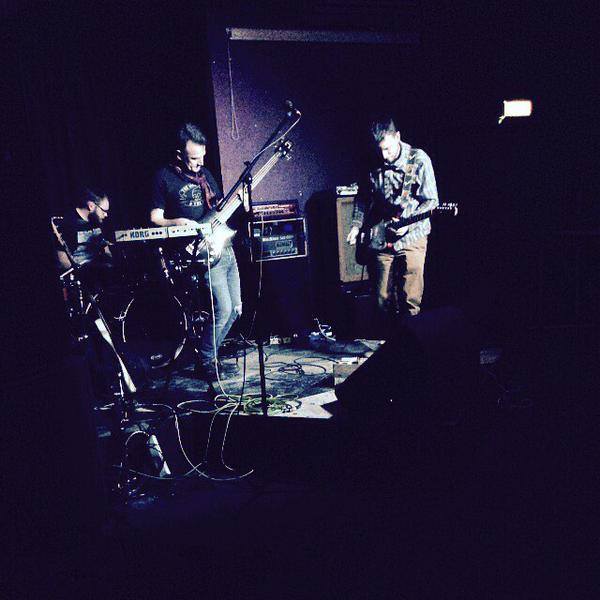 Rad Releases ’14- Those Amongst Us Are Wolves