Over a spare and sweeping arrangement, the band’s Taylor Rice and Sharon Van Etten sing a duet about longing for connection in a world of isolation and distraction. “Lemon” finds the beauty in small, domestic moments shared by romantic partners who occupy the same space but long to “be here at the same time.” The music video, directed by Kenny Laubbacher, follows Taylor and Sharon walking along the LA River, only to briefly meet while crossing paths on a bridge. “Lemon” follows the previously released “Statues In The Garden (Arras)”.

The new video will stop you in your tracks. A truly stunning collaboration between two equally mesmerizing artists. Sincere vocal harmonies and a captivating dreamy instrumental tone- “Lemon” will send chills.

Recorded at Sunset Sound with producer Chris Coady in late 2019, Sour Lemon is a true culmination of the band’s signature sound and elevated harmonies that have rooted themselves and grown in the California sun. The EP will be available digitally on Friday, 23rd October and the 10″ vinyl is out on Friday, 13th November with a special turquoise blue vinyl available exclusively at independent record stores. Pre-order the EP here: https://found.ee/LN_SourLemon

Local Natives says about the EP, “We’re always working on new music, but songs tend to come at their own pace. There’s something freeing about writing without the goal of an album in mind. It feels like waking up for class only to realize that it’s Saturday and you can sleep in as long as you want.  The songs on Sour Lemon each have their own long histories but they all finally decided to arrive at the same time. Rather than waiting, we decided to share them as soon as we could.”

Sharon Van Etten says of the song, “From the time we started writing to recording to shooting the video, I have moved to LA, Taylor had a child who is now 10 1/2 months, and Ryan is now engaged. I connected with the song at each stage: collaborating and getting to know each other, receiving their openness and generosity, recording the song and feeling the camaraderie and accepted as a part of the band, to shooting the video and reciprocating the longing and connection. Our friendship and our lives have grown since we first met, and this is a documentation of that… I’m looking forward to seeing where we all go from here.”

To celebrate Sour Lemon’s release, Local Natives will play their first show in seven months from Lodge Room in Highland Park, Los Angeles for a special live stream concert on 23rd October at 6pm PT / 9pm ET. The EP will stream in its entirety for the first time before the concert commences. Tickets for the show are available HERE. 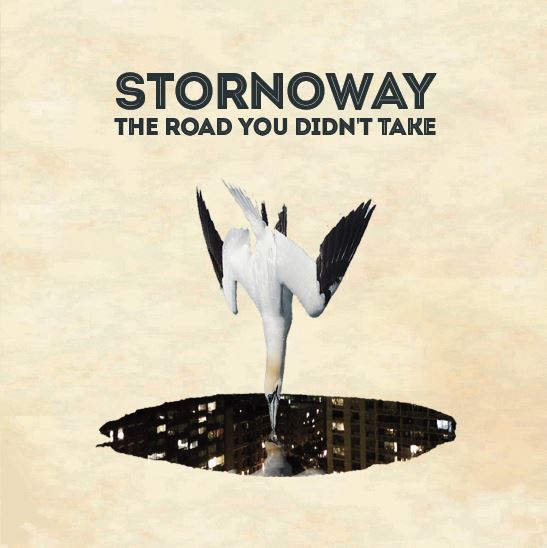