The single marks Moss’ first official new release since the sublime and acclaimed Entanglement LP in 2018 (which was featured on A Closer Listen’s Top 20 Albums Of The Year list, among other accolades). Moss spent 2018-2019 juggling solo tours, composing and performing the live score for Dust by Dancenorth (Australia), playing with Big|Brave, and recording a couple of indie film soundtracks – to name just a few highlights.

With her spring and Autumn 2020 touring cancelled, Moss has been carving out precious moments in her home studio and self-recording lots of new work. “Opened Ending” is one of these resulting pieces, and the one that felt most attuned to our present moment, to the visual collaboration with Jem Cohen, and to the Corona Borealis series.

I’ve been thinking so much about mourning lately. About how we are all in it now, one way or another. About how so many of us don’t have any way to ‘actively’ participate in mourning, outside of our own individual internal pain. This has been a deeply important element of performance to me – the desire to create a place for a shared moment of reflection, alone and free with one’s thoughts while simultaneously being surrounded by people who may be feeling something same.

Of course I miss this with my whole heart.

I wish for us to find new ways to mourn together – to share some of this commonality with each other. I believe being true to these feelings can bring a renewed energy to carry on…

Since I was a kid, Jewish music has represented a kind of unspecified mourning to me. Engendering a profound sense of sadness, death, and a deep connection to renewal, to this day it’s the music I feel the deepest affinity with. I’ve been involved in Jewish music projects before – in particular Black Ox Orkestar, which remains very close to my heart – but this is the first time I am releasing something alone from that place. I guess it’s time.

I have been an admirer, collaborator, and friend of the filmmaker Jem Cohen for near two decades now; that he agreed to come up with some images for this piece of music is a dream come true. Beyond their quiet beauty, I’ve always found Jem’s images raise a sense of mournfulness, have so much sadness and/but love for the world at their heart. I walk away from watching Jem’s work with eyes opened anew, heavy heart but dreaming…I hope a nine-minute glimpse of a world through his gentle eyes will leave you in some similar place.

“Opened Ending” is exclusive to Bandcamp and PWYC for the first week of release, during which time Moss’ two Constellation full-length albums will also be digitally sale-priced. Proceeds from all these sales go 100% to the artist, as part of Constellation’s pandemic initiative for immediate artist support. 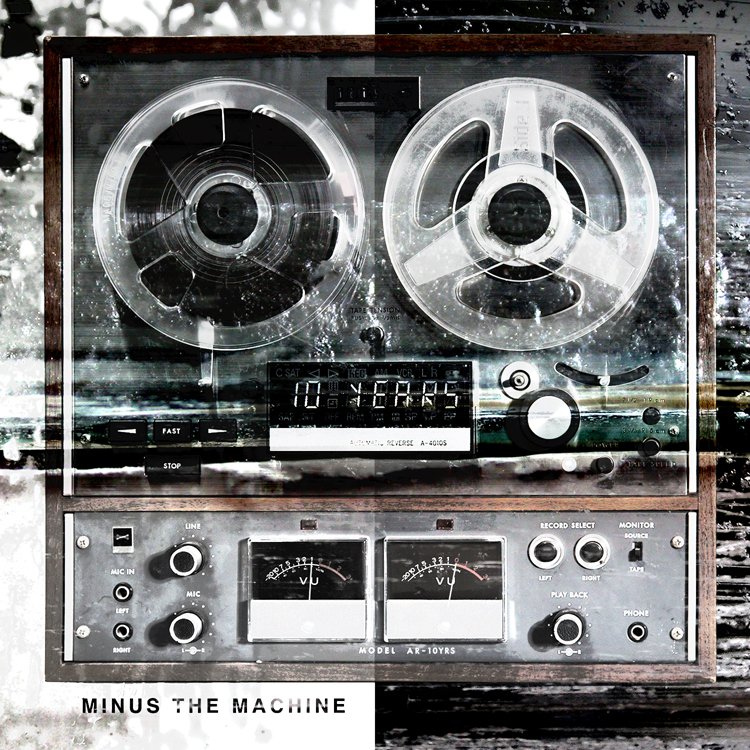