Cult Edinburgh punk upstarts The Prats will be releasing a vinyl compilation of reissued material from 1977-1981 via One Little Independent Records on November 13th. The album features three singles released by Rough Trade and Da Da Records plus demos and a previously unreleased 1979 John Peel session, and is the first time the band have been released on 12”.

Although not a household name amongst the plethora of late 70’s punk bands of the era, The Prats instead have gone on to gain infamy, particularly in their hometown, due to a vocal fanbase and champions such as the legendary John Peel who enthusiastically proclaimed their session to be one of his favourites and offered to bankroll their first single himself with the fee from a DJ set.

Just 12-14 years old when they started out, it was their raw ambition and youthful energy that set them apart, and with an air of playful innocence their sound perfectly encapsulated the movements ability to transcend the pretentious and reach people of all backgrounds.

They initially sent a demo tape to Edinburgh’s legendary indie label Fast Product (early home of The Human League) which led to the band’s debut on the ‘Fast EP Earcom 1’ compilation, which featured a number of upcoming bands. In 1980 they released the now seminal ‘1990’s Pop EP’ via Rough Trade and they released their single ‘Disco Pope’ to critical acclaim.

In 2003 the track was featured again by Rough Trade for their compilation CD ‘Post Punk Volume 1’. In 2004 they went on to receive something of a late resurgence when their single ‘General Davis’ was used in the opening credits and publicity for Hollywood blockbuster The Manchurian Candidate starring Denzel Washington and Meryl Streep which saw them attend the premiere as well as a reigniting interest in their back catalogue.

They’re currently the subjects of the documentary ‘Poxy Pop Groups – The Story of The Prats’ by independent filmmaker Angus McPake which is due out later in the year and documents their largely untold but fascinating career.

Tragically in July of this year bassist Jeff Maguire passed away after a lengthy battle with cancer and the band have chosen to dedicate ‘Prats Way Up High’ to his memory.

In a statement they say “Jeff was always involved in the band – we used words like roadie and manager initially to describe his role although the reality is that we had very little idea what either of those meant!  Jeff was great at engaging with people – a talent he displayed throughout his life and he had no problem collaring the great and the good of the local music scene, getting us gigs, support slots, interviews in fanzines etc.  He eventually joined the band on bass and played on all three singles.   After the Prats, Jeff played in local bands, went to university, studied and taught languages, here and in Spain and then worked as a civil servant for the Scottish Government where he was a highly regarded colleague, known for his ability to relate to and get on with pretty much everyone.  He had a wide range of passions including punk, post-punk and classical music; football (he was an avid Hibernian fan); cycling, wine and lots more. He was also a husband and a father, married to Celine and the proud dad of Serena. Somebody came up with a title for a short piece which Jeff did on his experience in the band for a tape magazine in 1980.  It was simply ‘The Joy of Being Jeff’.  The expression was used several times at his funeral to sum up a life which was lived well and to the full but which ended way too early.”

Maguire continued to work, cycle and even completed a charity fundraiser biking from Glasgow to Edinburgh. He also continued to play music, jamming a version of ‘Disco Pope’ with friends a few days before he died.

On ‘Prats Way Up High’ there is something poetic to the low-fi approach and with the traditional lyrical juxtaposition of boredom and unrest that summed up the time, punk music has rarely sounded so pure and so untainted by expectation and inner politics. There’s a sense here that we’re listening to punk through the very lens of those it was made to inspire – the teens it taught to break convention and challenge the system they were being brought up in.

Peter Oren shares ‘One and Ohs’, the final single from upcoming album ‘The Greener Pasture’ out via Western Vinyl – 24th April 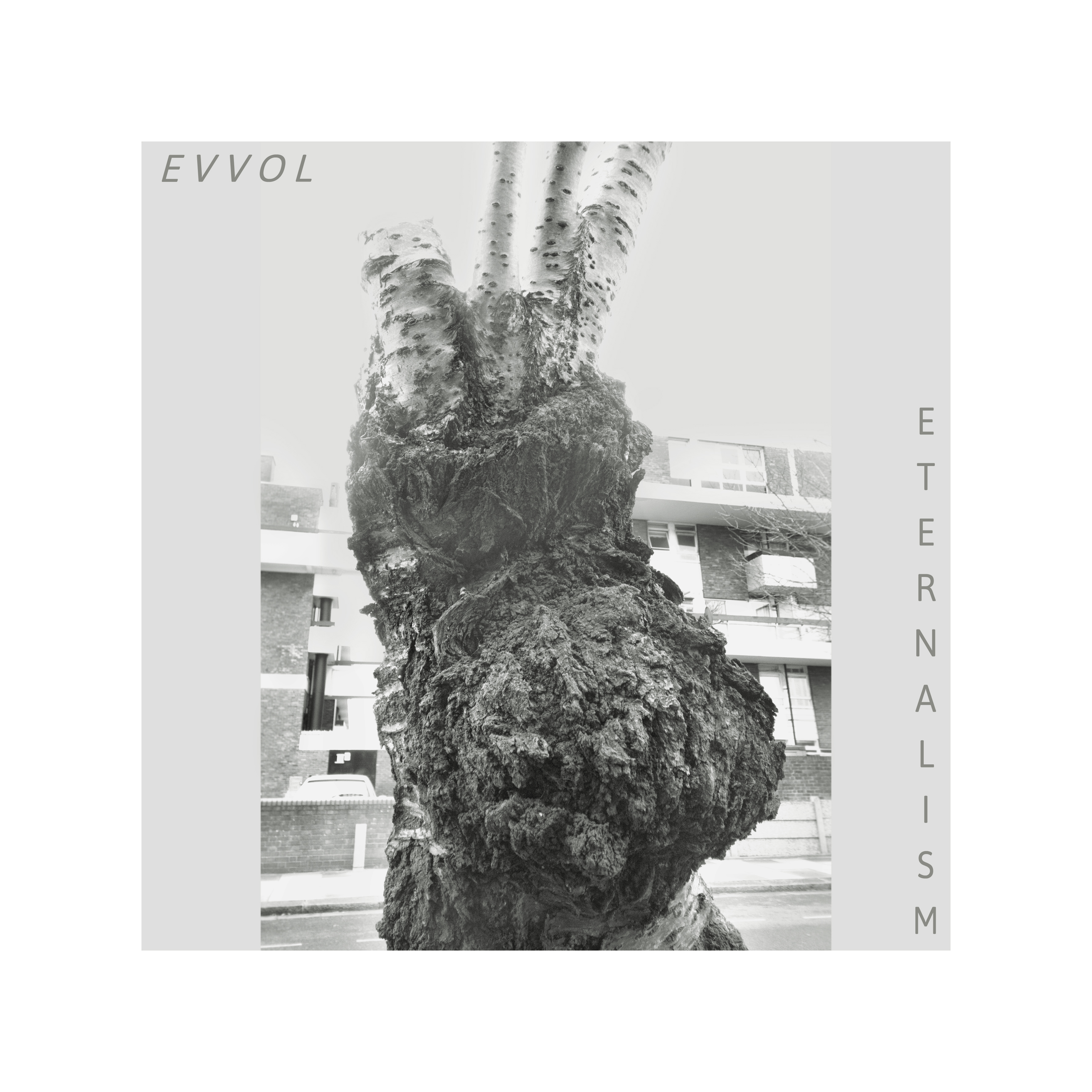