Bristol outfit Pet Shimmers are sharing two new pieces Trash Earthers, the group’s second full length record of 2020, to be released on 2nd October via their own PS Records.

Live-In Atrocity allures the audience with it’s sultry undertones, addictive lyrics and harsh beats. This powerful arrangement bursts with harmony, brash rhythms and a current of electronic elements- all of which build up to consume you.

Each track that Pet Shimmers‘ unveils from the forthcoming album, each project the bands ability to alter their dynamic arrangements, to manipulate their expansive atmospheres and provide vast and mythical music. Complex compositions at the core completely mesmerising their audience.

Not satiated with the release of their debut album Face Down In Meta and UK/tour with Alex G at the beginning of the year, and Pet Shimmers wasted no time in crafting the fragments and shards that each member of the band bring into a brand new album. What they emerged with is Trash Earthers – a glowing, urgent selection of downer-pop that never sits still. 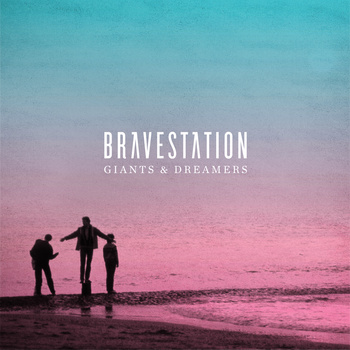