Trevor Powers is surprising fans with the release of his new album ‘Capricorn’ available digitally and on special edition book & cassette immediately via Fat Possum.

The follow-up to 2018’s ‘Mulberry Violence’ (Powers’ debut under his birth name), the new album plays like a fairy tale or alien quest. Fragmented and full of grace, ‘Capricorn’ is an intricate and compelling experimental composition, incorporating a collage of collected and manipulated field recordings from nature. It serves as a meditation on the passage of time – existing both in the past and future.

A melodic and tentative collection in its entirety. Embracing the experimental rhythms, immersive electronic elements and Trevors‘ ability to structure each orchestration using organic textures which weave endless emotive appeal throughout each noise. Trevor Powers has crafted his own universe found within Capricorn. A world of weird sounds and sonic auras, from harsh and angular moments to soft, enchanting, delicate and consuming- all of these layers tied together for a journey you need to be a part of.

Speaking on the album, Powers says: “The field recordings are mostly a patchwork of nature: wind, insects, rain, birds, frogs, streams, thunder but with their voices mangled and played with. I fell in love with the idea that everything has a voice. Combining those with piano melodies felt like some kind of Mister Rogers hallucination. I also created some crude digital instruments out of noise pollution, like planes and highways – but the most natural sounds were always the most alien. I wanted to make something that felt as peaceful as it was haunting. Anything that did that and served the music, I made use of.”

After a severe panic attack made his legs numb for a week, Powers knew something had to change. “Control is our god,” he says. “But it’s an illusion. We think we can dictate every day of our lives but that’s like playing chess during an earthquake. Sometimes the pieces move themselves.”

Drawing influence from Keiichi Koike’s Ultra Heaven, Richard Teschner’s puppets, and ancient folklore, ‘Capricorn’ surfaced. After finding a cabin near the Sawtooth Mountains with an old piano, Powers filled his back seats with instruments, cassette recorders, and a computer, and left for a month alone. “We’ve forgotten how bizarre our planet is,” he explains. “Insects are their own gospel choir. Rain is a fucking fever dream. The more Earth I included, the more alien it felt.”

‘Capricorn’, out via Fat Possum Records, paints a world of melancholia and unsettling beauty. Powers’ field recordings, classical motifs, and software sculptures don’t stop time; they examine it like a beetle under a microscope – exposing that the extraordinary is often hidden in plain sight. “From the minute we wake up, we’re in a trance,” he says. “This is music for our digital coma.”

The project is releasing alongside a book and cassette with artwork designed by Los Angeles’ Collin Fletcher whose practice is based on experimentation and collaboration with musicians and artists across a variety of fields including his work with Warp Records, Hood By Air, and Halcyon Veil. The book releasing alongside the album also features a collection of photographs Trevor has taken over the last few years. Listen to ‘Capricorn’ above, see album details below, and stay tuned for more from Trevor Powers coming soon. 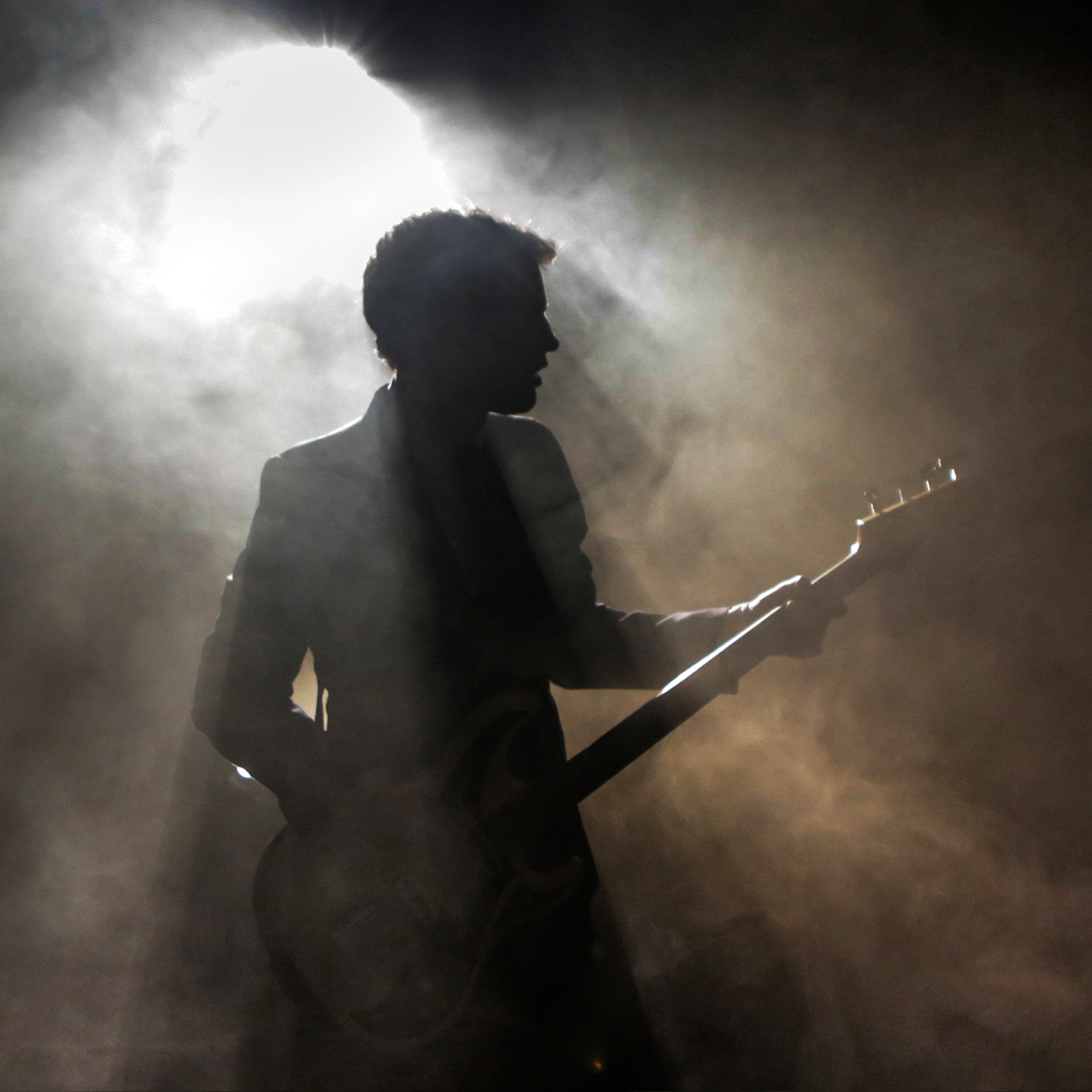