Self-titled LP Due Out On Brassland October 23rd

Rafael Cohen is a familiar name on the indie music scene, as he has been involved in an array of notable projects over the past 20 years, releasing albums on influential labels like Dischord and Touch and Go, serving as a core member of !!! (chk chk chk), and working on releases from artists like The Rapture and Q and Not You.

Now, Brassland (The National, This Is The Kit, Bartees Strange, Buke & Gase) is announcing his debut under the name Las Palabras—an album of nine joyful snapshots about simple pleasures, sung entirely in Cohen’s first language of Spanish, it constitutes a unique entry in the catalog of the veteran musician and songwriter.

The child of Guatemalan Jews, Cohen lived in Mexico City until he was ten, when his family moved to Washington, D.C., and he got involved in the city’s hardcore and punk scenes. Taking its name from the Spanish phrase for “The Words,” his new project arose out of his desire to write songs in his native language, despite having only a fourth-grade level of proficiency – perfectly effective for talking to his family, but a hurdle in taking on more adult topics. This creative limitation proves itself to be an asset on Las Palabras debut, allowing Cohen to write simply and whimsically, in a way he’d feel too self-conscious to write in English.

“With these songs, I am trying to sing in Spanish for the first time in my life,” Cohen explains. “Since I left Mexico when I was 9 my vocabulary in Spanish is less extensive than in English, so the songs are simple. I kept at it as you do when you stumble across making a style of music that you’ve never made before but admired. I ended up recording this record over a couple of years and stuck to basic themes: coffee, basketball, messy rooms, though there were a couple of songs where I had to ask my dad to check my grammar.”

Musically, Las Palabras evokes the records Cohen’s parents listened to while he was growing up: classic Caetano Veloso and Jorge Ben in their post-Tropicalia years, Mexican guitar standards, and the acoustic soul of Bill Withers. Filled out with lush bass lines, resonant vocals, and intertwining guitars and keyboards, the songs are filled with texture and idiosyncrasy. On the album, a Philip Glass-like synth line (“Tarde”) feels just as organic as sonorous biblical recitations emanating from a psychedelic soundscape (“Noche Buena”). While Cohen plays most of the instruments on the album, a handful of collaborators, including Harris Klahr (Q and not U), Gabriel Andruzzi (The Rapture), Molly Schnick (Outhud, Jean on Jean), and Nic Offer (!!!), provide backing on several tracks.

The first single, “Juan Pared,” neatly encapsulates the easy charm and subtle sophistication of Cohen’s debut as Las Palabras. Channelling the feel of Jonathan Richman’s solo work with his nylon string acoustic guitar and conversational style, but adding layered guitars, vocals and keyboards that pull the song in unexpected directions as it progresses, it is a tribute to John Wall, the star point guard of Washington Wizards, the NBA team from Cohen’s adopted home town. Like much of his new album it has an elegant way of presenting the duality of Cohen’s experience as an immigrant, approaching a distinctly American topic in a style that speaks to some of his earliest musical memories.

The single exudes rhythm, it moves you and the emotion is reflected in the vocals. It’s a charming composition that is lasting and one to cherish. 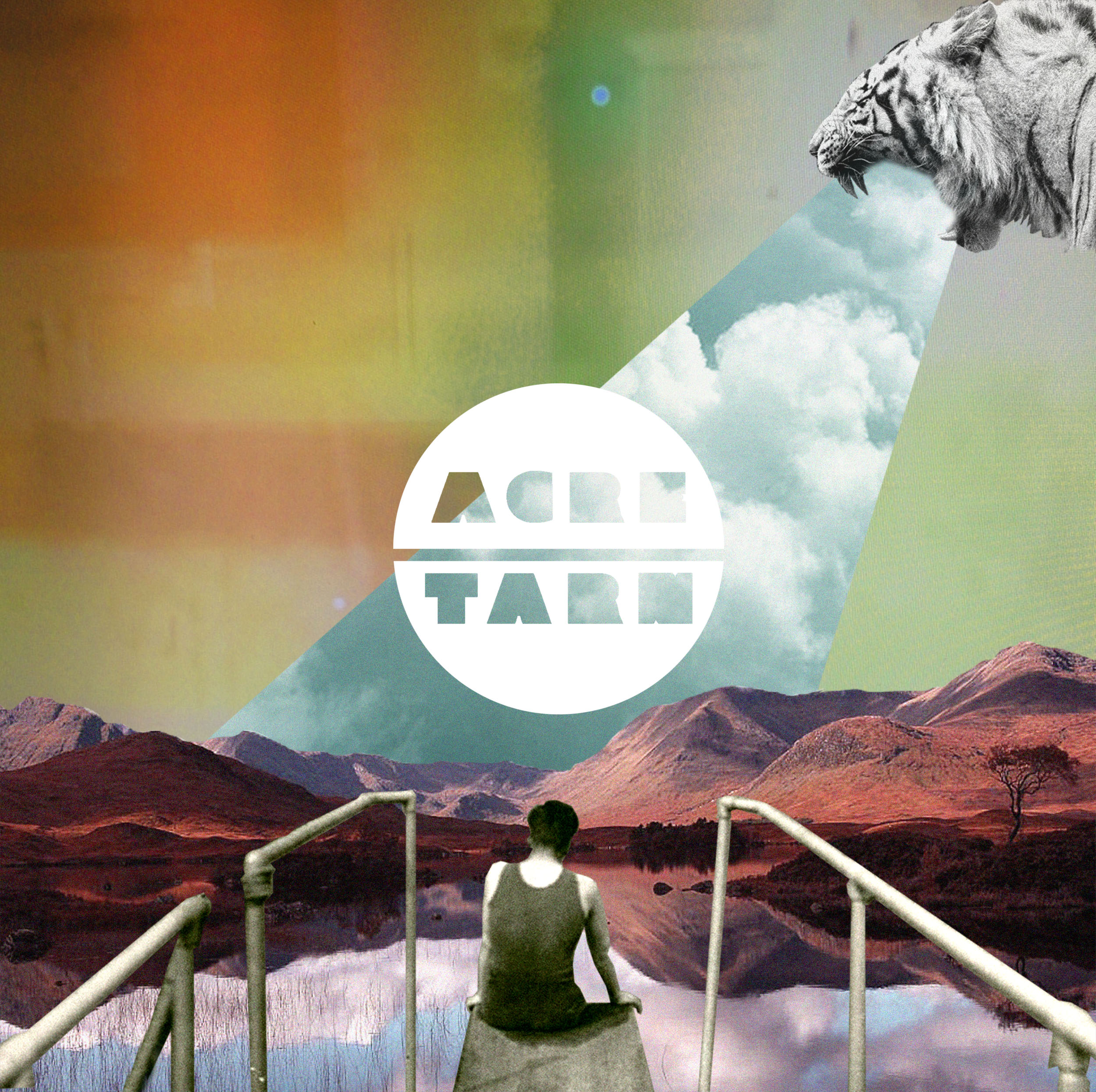 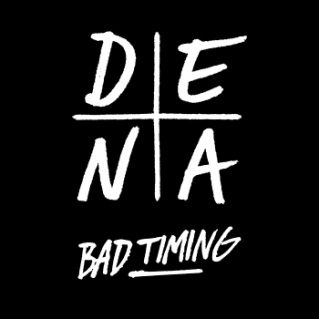